Only 16% of American Jobs Are ‘Good’ Jobs 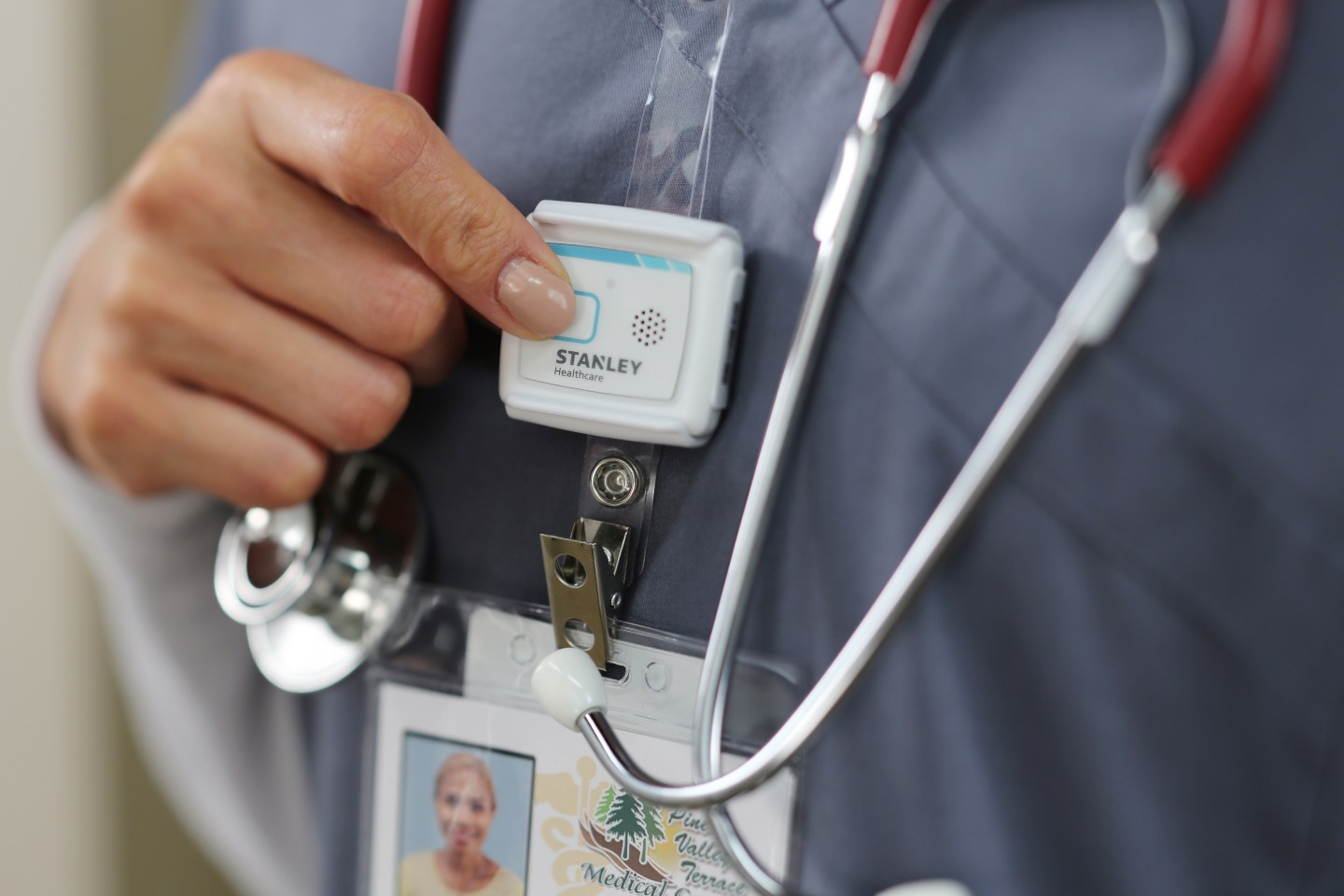 If this presidential election seems several decibels louder (and angrier) than the last one four years ago, there’s a reason. Most Americans are worse off than they were in 2012. And they fear things are only going to get more dire.

Unfortunately, that isn’t just groundless paranoia. According to a new analysis by Hiring Lab, Indeed.com’s research arm, a scant 16% of U.S. jobs paid enough in the years from 2012 to 2015 to keep up with, or exceed, the cost of living. Those few occupations, which the study dubs “opportunity jobs,” are concentrated in just five categories: health care (including nurses and skilled technicians), management, computer and mathematics, business and financial operations, and architecture and engineering.

Location matters. More than 50% of openings in those fields are clustered in just nine states — California, Washington, Maryland, Alaska, New York, New Mexico, Massachusetts, Virginia, and New Jersey — and the District of Columbia. People who live somewhere else, or who lack the training to work in one of the five thriving fields, have earned steadily less in real dollars and have sunk deeper into debt during the past 12 years.

Pretty grim, but the future looks even worse. The researchers looked at which occupations are at highest, and lowest, risk of automation. The 16% of jobs that have escaped wage stagnation are also those least likely to be automated out of existence. The chance that someone in an “opportunity job” can be replaced by a smart machine is about 9%, the study says — versus 46% for everyone else.

“We really have two separate job markets now,” notes Paul D’Arcy, an Indeed.com senior vice president. “And the fact that the upper part is only 16% of the total is frightening.”

At the same time, he adds, “opportunity jobs” make up a disproportionate 35% of all job openings, “and employers are desperate to fill them. So if you can get the education and the skills, you move up into a whole different employment landscape. It’s critical that we start finding paths for people to cross that bridge.”

The Indeed team acknowledges that some companies, like J.P. Morgan, are trying to address wage stagnation by paying workers more. But they conclude that, in the long run, the only solution is to make education and training readily available to more people. Virtually all “opportunity jobs” require either a college degree or some type of specialized training (a two-year nursing course, for instance), versus only 14% of dead-end jobs that do. At the moment, according to the Bureau of Labor Statistics, college grads make up less than a third (30%) of the workforce.

Political candidates, of course, talk a lot about righting the “rigged” economy and creating more good jobs. But government — notably the U.S. Department of Labor and coalitions of agencies in hard-hit states like Michigan — is already doing a lot to retrain and “up-skill” workers displaced by globalization and recession. Although the Indeed.com report tactfully sidesteps saying so, it’s clear that employers could fill more “opportunity jobs” by finding smart ways to invest in training people.