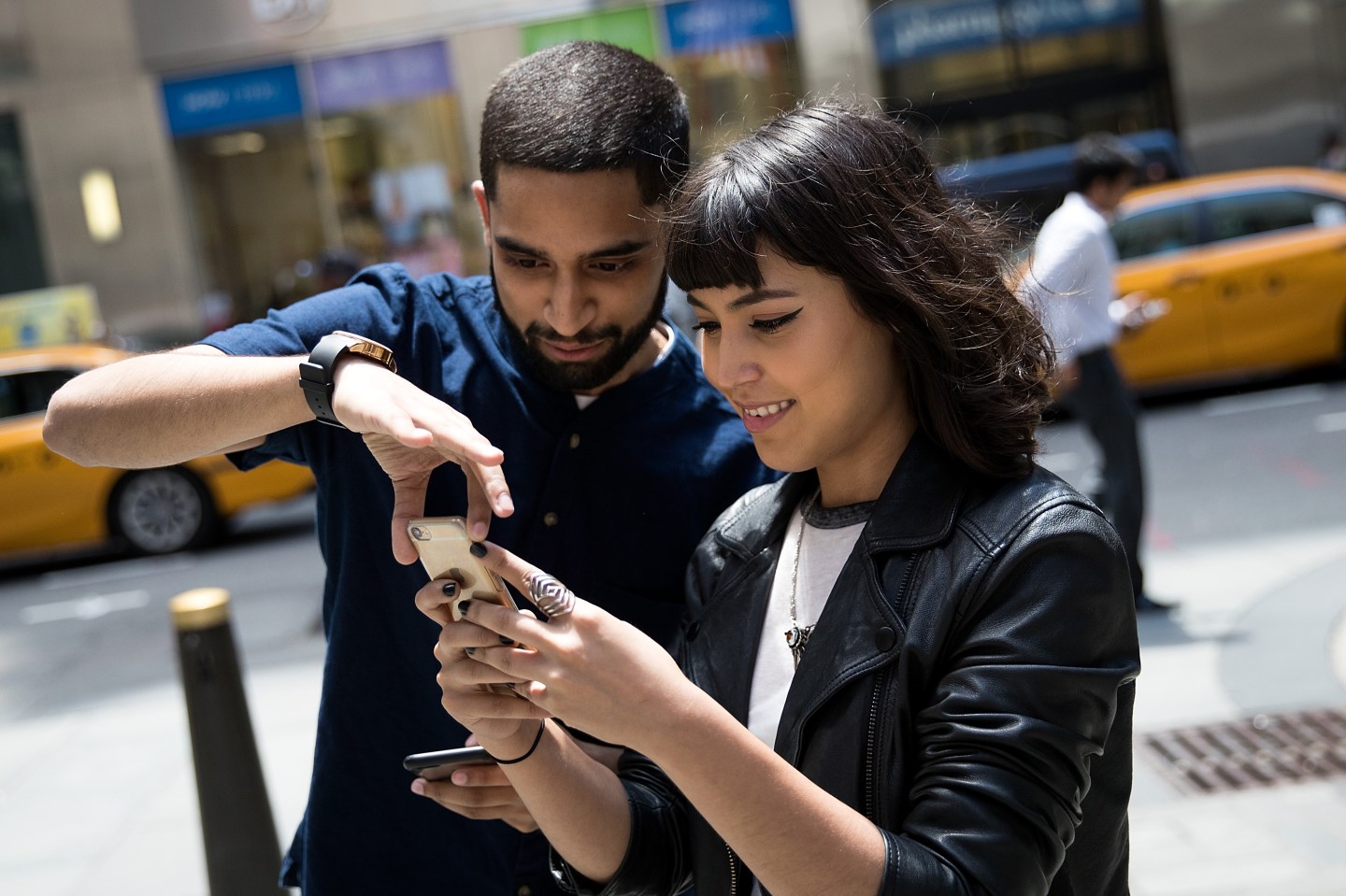 You can now look for Pikachus, Squirtles, and Charmanders with your next potential love through Pokédates, the all new dating service inspired by Pokémon Go, the augmented reality mobile game that’s taken the world by a storm.

Launched today by the existing dating site Project Fixup, Pokédates is pretty intuitive: sign up on Pokédates’ website, answer a few questions about what you would like in a partner, and then schedule when you’re free to go hunting for Pokémon. Specialists at Pokédates then pair up applicants, who will then be notified of a time and location to meet up and start playing Pokémon Go.

Pokédates works similarly to Project Fixup, which was launched in 2012. Unlike dating services that rely on computer algorithms to match users, Project Fixup employees match applicants by hand.

There’s no cost to sign up and users’ first PokéDate is free with the promo code “POKEDATES2016.” However, any use after that is $20, which is fair more expensive than just arranging a Pokémon Go date with a love interest through another dating app like Tinder. The promotion serves as a means to get players onboard.

“As soon as Pokémon Go launched, we knew it was a perfect fit for our users; Pokémon Go enthusiasts and new members alike,” said Sarah Press, co-founder and CEO of Project Fixup, in a statement.

She added: “We hope PokéDates will bring singles together to experience the joy of the game and explore their city while getting to know one another.”

Potentially bettering your dating life is not the only impact the mobile game has had. Japan’s Nintendo’s shares surged to a six-year high and almost doubled the company’s market value shortly after the game was released, and on Tuesday shares increased another 14%, more than doubling the firm’s market capitalization to 4.5 trillion yen ($42.5 billion) in just seven sessions since the mobile game Pokémon GO was launched in the United States.