Government Lobbyists Are More Nimble Than Ever 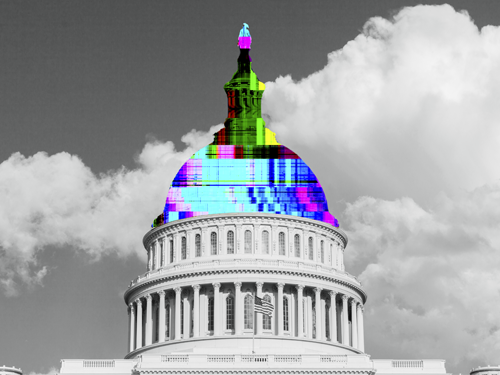 The public sector may be behind on embracing modern technology, but lobbyists are way ahead. And it’s radically changing the way they do business.

“Money is not what it used to be in politics, because the world of online advocacy has really reduced the impact of lobbying,” says Miller. “Mail and TV were the traditional forms of communications, and they’re expensive primarily because they’re imperfect,” but social media and online advertising have since emerged as more affordable and precise alternatives for basic outreach.

The benefits also run in the opposite direction. Miller says today’s lobbyists can easily look up relevant bills circulating among policymakers and intervene well before the process is over. They can also reference videos of lawmakers discussing potential laws, which can come in handy down the line. “We’ve found many occasions when our legislative friends said something very different 10 years ago,” Miller says. “It’s a lot harder to get away with stuff.”

For more on social media, watch this Fortune video:

Concerned, lawmakers? You shouldn’t be. Miller says his only guideline is to tell the truth. “If you don’t have anything to hide, you don’t have anything to be worried about,” he says. Not that public officials are taking him at his word. “We’ve certainly see some legislative bodies move to reduce access to public records,” he says. The bureaucracy-busting Internet may have made democracy much easier, but not everyone in office is comfortable with that reality.