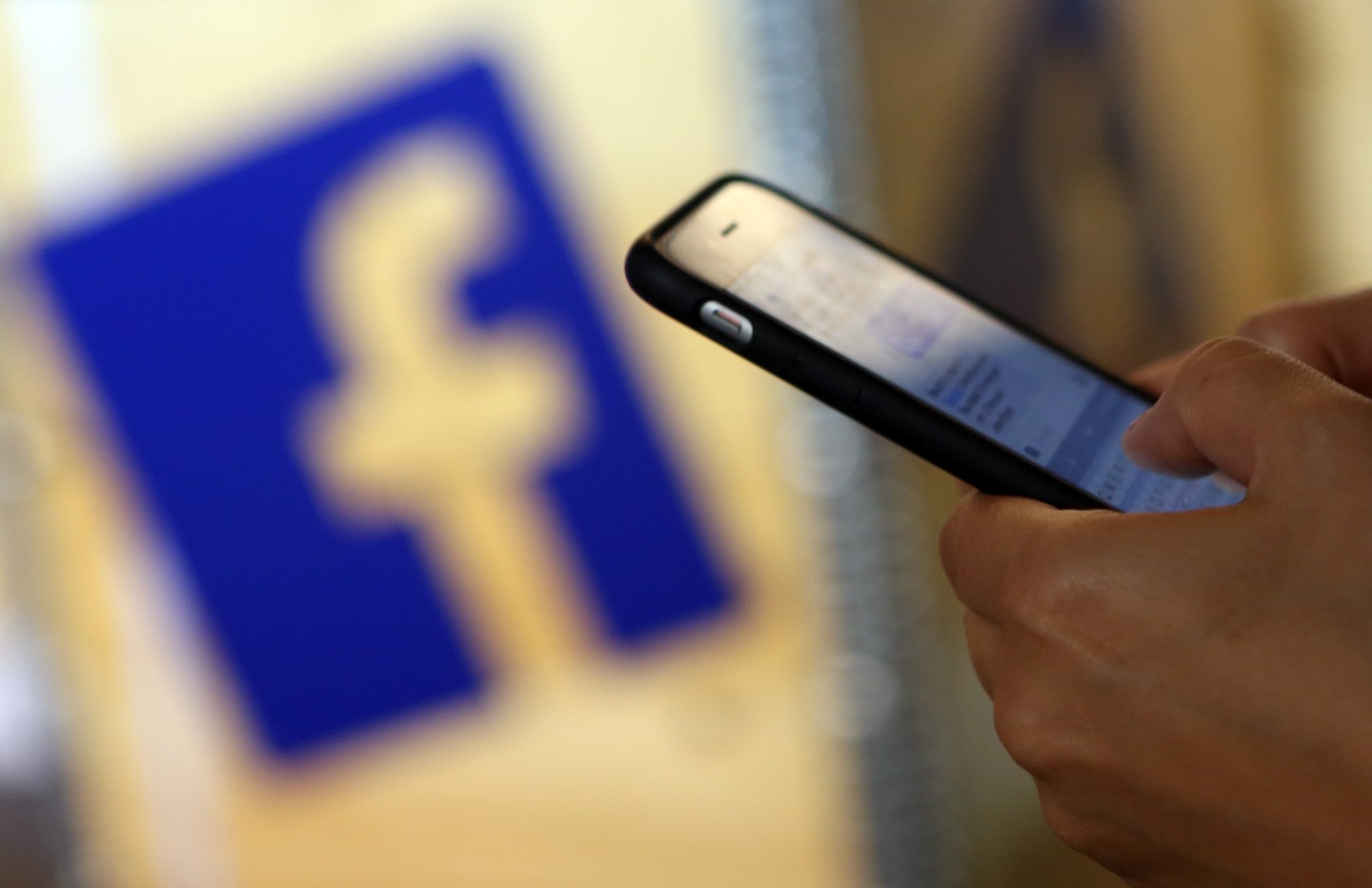 Three Virginia men were wounded by a hail of gunfire in a shooting recorded on Facebook Live video, police said on Wednesday, another example of the phenomenon of violence being streamed online.

The men were shot shortly after 6 p.m. on Tuesday in Norfolk, about 150 miles (240 km) south of Washington, police said in a statement. The three, two of them 27 and one 29, were taken to a hospital. One is in critical condition.

The live video posted to Facebook showed three men sitting in a car smoking and listening to music. The camera is pointed up to the face of one man sitting in the front passenger seat.

Some five minutes into the video, about 30 shots erupt within less than half a minute. The camera drops while still running and records for more than an hour from the car’s floor.

A few minutes later, somebody says, “We need an ambulance, three of us shot.” About 10 minutes after the shooting, a man can be heard saying, “I got you. Don’t focus on them, you focus on me, keep looking at me.”

In the following minutes, emergency personnel discuss the victims. They mention wounds to the right temple, right shoulder and right arm.

The website of the Virginian-Pilot newspaper carried the video. Police confirmed that the shooting was broadcast live on Facebook (FB) and have not released a description of a suspect.

Less than a week ago in a widely publicized shooting, a Minnesota woman broadcast the bloody scene immediately after a police officer shot her boyfriend during a traffic stop.

Facebook Inc’s Live feature is a central part of its growth strategy. The tool allows anyone to broadcast a video directly from a smartphone. Rivals Twitter (TWTR) and Alphabet’s (GOOGL) YouTube are also pushing live video as a new frontier in internet content.