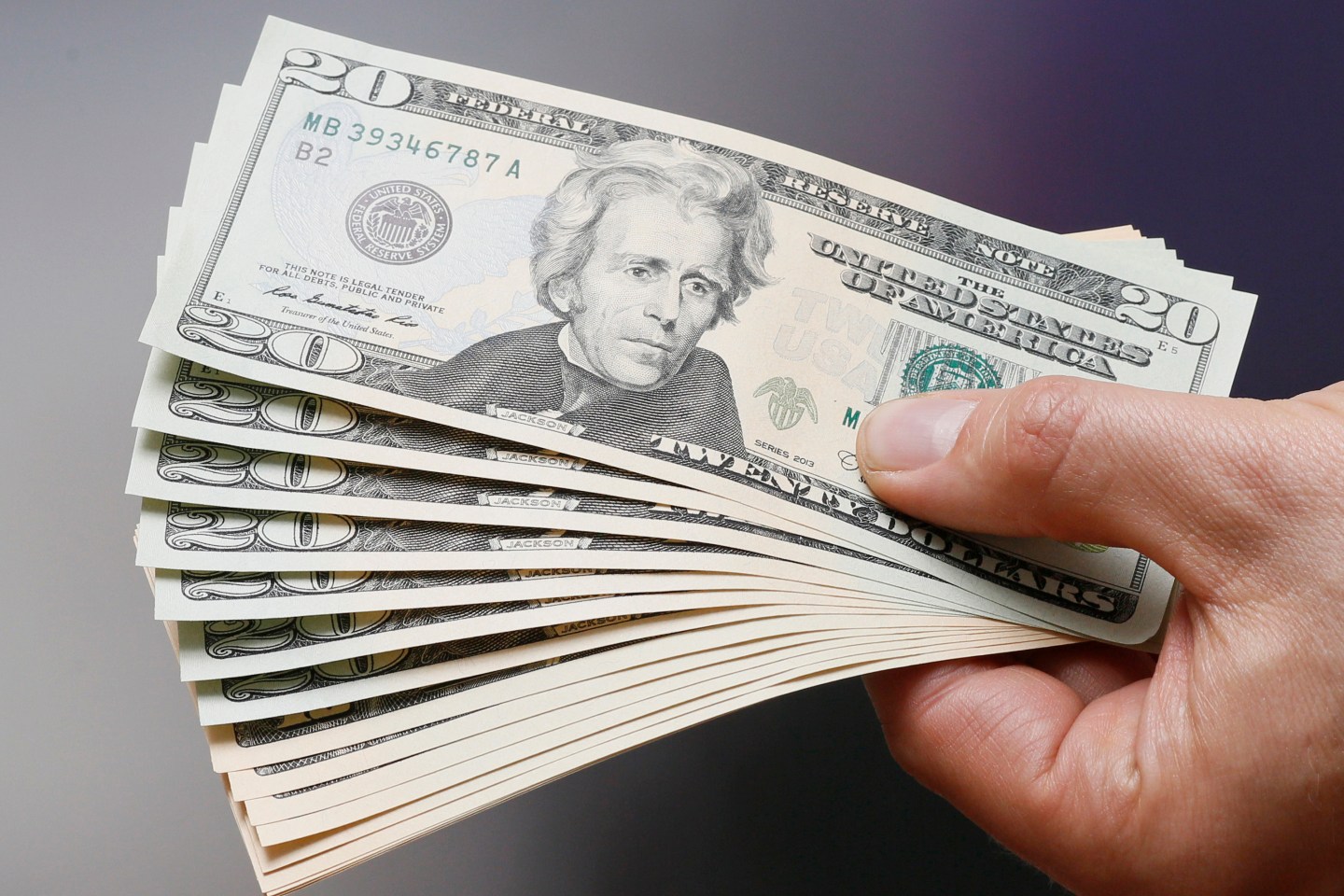 Answer: $200. But if you got that wrong, you’re not alone. Nearly two thirds of Americans can’t calculate interest payments correctly, according to a new study. About a third said they didn’t even know how.

One of the silver linings of the financial crisis was that it was supposed to have taught many Americans a lesson, albeit painful, about the dangers of debt, and financial issues in general. Apparently, the message, though, didn’t get across.

All told, a new study, which was released today, estimated that nearly two-thirds of Americans couldn’t pass a basic financial literacy test, meaning they got fewer than four answers correct on a five-question quiz. Worse, the percentage of those who can pass the test has fallen consistently since the financial crisis to 37% last year, from 42% in 2009.

These findings come from the National Capability Study by the FINRA Foundation, which surveyed 27,564 Americans, from June through October of last year. FINRA is a quasi-government organization that regulates brokers and Wall Street.

Bonds presented one of the biggest problems for respondents of the survey. Just 28% knew what happens to bond prices when interest rates fall. (They rise.) And less than half of all Americans appear to be able to answer basic questions about financial risk.

Beyond financial literacy, the study found that many Americans have recovered from the financial crisis. Respondents to the survey who reported no difficulty in covering monthly expenses and bills increased 12 percentage points, to 48% in 2015 from 36% in 2009. The percentage of respondents with emergency funds has increased to 46% from 35% in the same years. Additionally, more than half of those using credit cards reported that they pay off their balance each month—the highest percentage since the survey began, the study found.

However, the study also showed that even eight years after the financial crisis, significant segments of the population, including African-Americans, Hispanics, women, Millennials, and people lacking a high school education—so a lot of people—are still worse off then before the recession.

Women are more likely to put off medical services like seeing a doctor, buying prescriptions, or undergoing a medical procedure due to cost. This leaves more than one in five Americans, or 21%, with unpaid medical debt, according to the study.

As for minorities, 39% of blacks and 34% of Latinos have used such high-cost forms of borrowing as pawn shops and payday loans, compared with 21% of whites and 21% of Asians.

And unlike their predecessors, 29% of Millennials, who are 18 to 34, said they had been tardy paying their mortgage, vs. 16% of those ages 35 to 54. And 45% of all respondents with no college education said that if they had an emergency requiring them to pull together $2,000 within a month, they wouldn’t be able to do so.

“This research underscores the critical need for innovative strategies to equip consumers with the tools and education required to effectively manage their financial lives,” said FINRA Foundation Chairman Richard Ketchum in a press release. “My hope is that policymakers, researchers, and advocates will use these findings to make more informed decisions about how to best reach underserved populations.”

Despite the overall rebound from the Great Recession, Deutsche Bank (DB) says there’s a 60% chance the U.S. is headed back into a recession, partly due to the fact that the difference between yields for long-term and short-term bonds has been shrinking.

As for women, Fortune previously reported that although the increase in the number of women employed has pushed down the female unemployment rate, joblessness among women overall is higher than what it was in the months leading up to the downturn.