Cuba Just Opened Its Own Communist Version of Costco 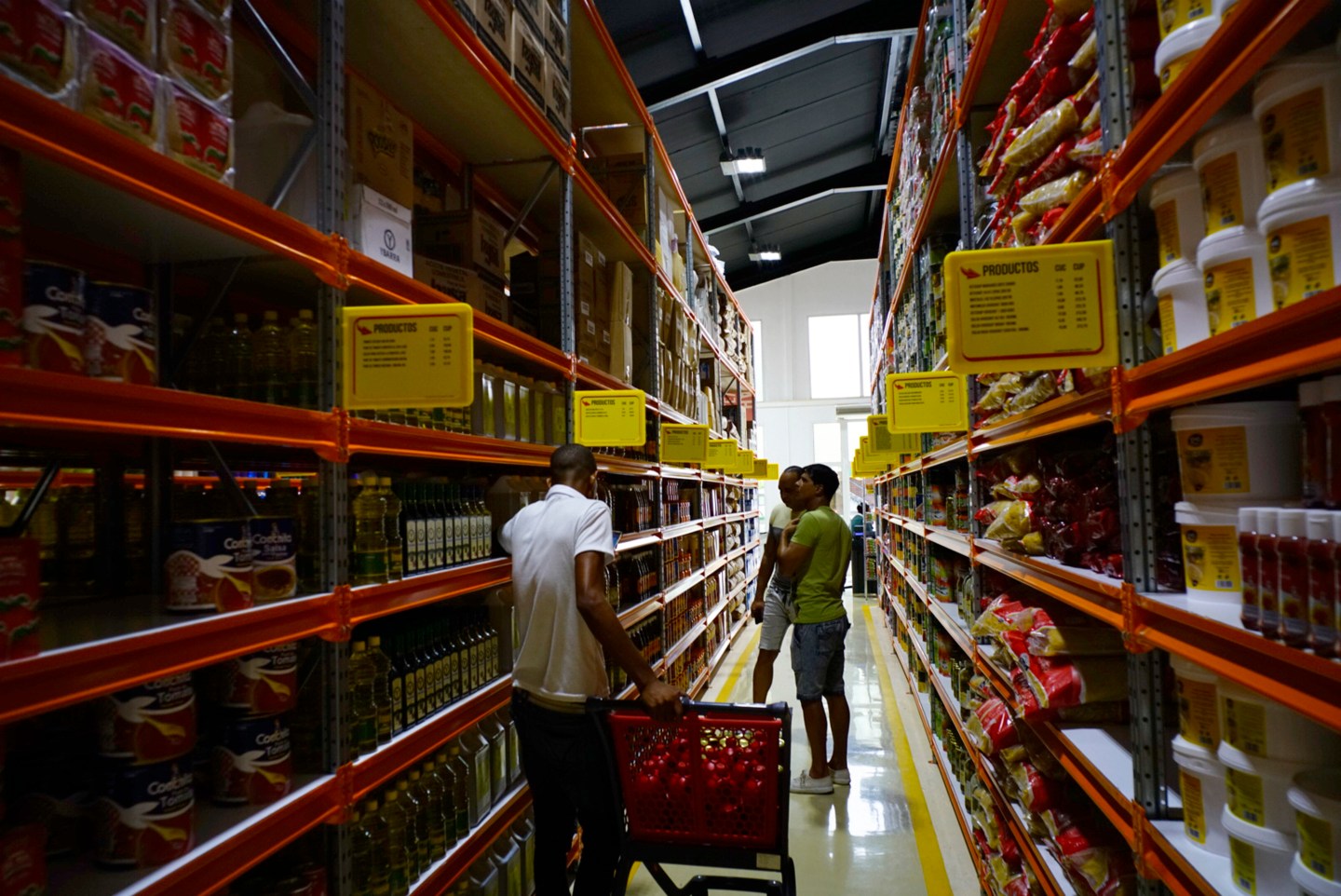 Cuba has opened a shop in Havana that could eventually operate as the Communist-ruled island’s first wholesale store for the fledgling private sector, offering products in bulk at lower prices than in expensive retail outlets.

So far, Zona+, where produce is piled up to the ceiling like in a warehouse, is offering only a handful of goods in large quantities at slightly discounted rates. Shop employees said that was an experiment.

They said the plan was for Zona+ to sell everything in bulk at a discount, catering in particular to the small businesses that have flourished since President Raul Castro started reforming the Soviet-style command economy.

Officials at CIMEX, the state commercial corporation that owns Zona+, declined to comment and the store manager said he had been asked to give no more interviews, after he told local media the aim was to become a wholesale store. Cuban authorities are often secretive about their economic plans.

“Some products already have a 20 percent discount, not all,” said shop employee Ulysses Abreu, 26, pointing to the 2.5-kg (5-pound) tins of tomatoes. “But they are studying whether to sell all products at 20% in the future.”

Shoppers at Zona+ said it already had an advantage on other stores because it was uncharacteristically well-stocked.

Cuba’s supermarkets are often half-empty and supply problems look set to increase as the government said last week it would cut planned imports this year by 15%.

Cuba’s new entrepreneurs have long complained that a gaping hole in Castro’s reforms is the lack of a wholesale market. Restaurant owners, hairdressers and snack-store owners have to buy their produce in supermarkets at the same marked-up prices as consumers.

The government announced in April that some cooperatives would be able to buy supplies directly from government producers and wholesale outlets for the first time but it did not say the reform would extend to the private sector.

Cuba often likes to experiment with measures before making them official and extending them across the country. Reforms can also be reversed.