Starbucks Is Introducing a New Drink for the Summer 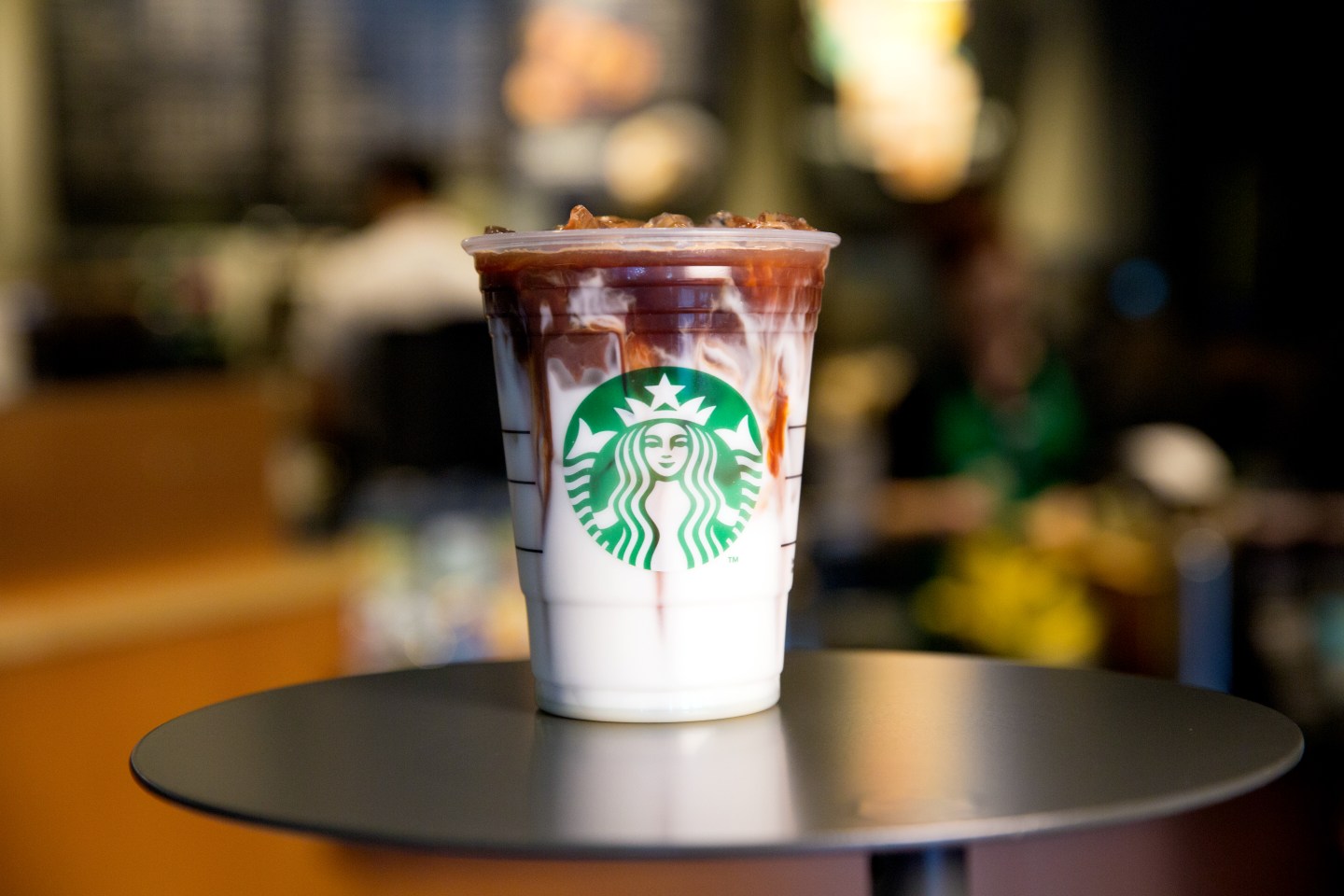 Starbucks (SBUX) is introducing yet another drink for the summer season.

The Iced Coconut Milk Mocha Macchiato is an espresso beverage made with coconut milk, mixed with white chocolate mocha sauce, and topped with caramel sauce. It is set to debut at locations in the U.S. and Canada on Tuesday, July 12 and will only be offered for a limited time, according to the company’s press release.

Starbucks first introduced coconut milk at stores as a non-dairy alternative last summer. It has been used to make Starbucks’ pink drink—a secret menu item mixing strawberry acai refresher and coconut milk that has been a huge hit on Instagram—but this is the first time that the chain has added a drink with a non-dairy base to its menu. However, in order for the item to actually be safe for you lactose intolerants out there, you’d have to forego the white chocolate mocha sauce and the caramel sauce.

Starbucks has already announced the launch of multiple other beverages this summer, including an Affogato-style Frappuccino, a Double Double Fudge Bar Frappuccino, and Nitro Cold Brew.