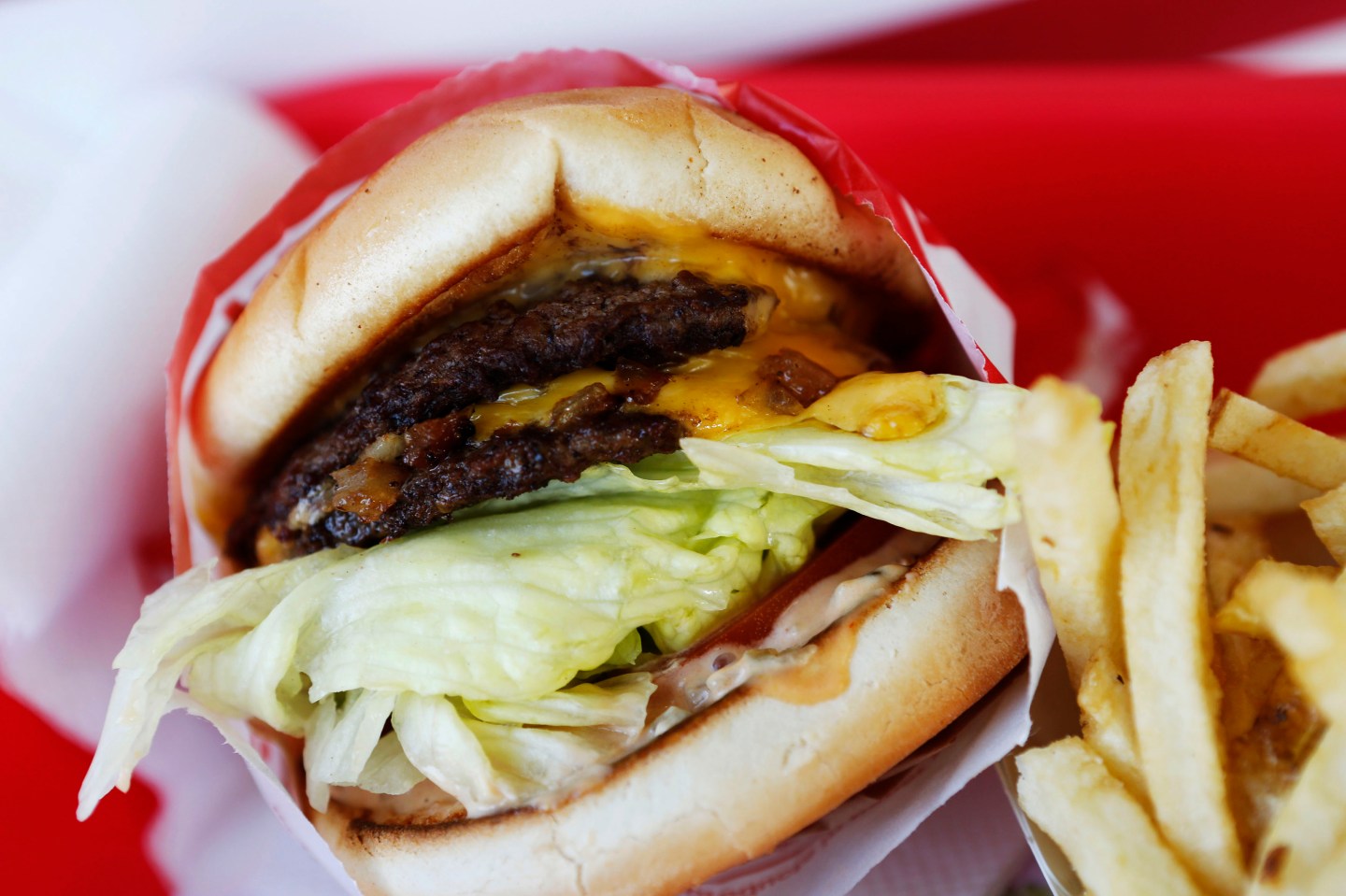 Shake Shack has been expanding rapidly these last few years, bringing its burgers to places as far-flung as Moscow and Abu Dhabi. But when the beloved East Coast chain opened its first West Coast location in March, it may have made its riskiest bet yet: entering the realm of In-N-Out Burger.

With its Double-Double cheeseburgers and Animal Style fries, In-N-Out has won a cult-like following. The 68-year-old chain consistently ranks as the best burger joint in America, and counts more than 300 locations across California, Arizona, Texas, Oregon, Nevada and Utah.

In-N-Out’s fans are fierce — and Shake Shack CEO Randy Garutti is among them.

“The first thing I do when I get off the plane in L.A. is go to In-N-Out,” he told Fortune last month. “I’ve always done that. I love those guys. It’s one of the greatest companies ever.”

Garutti says it’s his duty as a food lover to respect other great burger makers. Plus, California has proven there’s an appetite for variety: the line at Shake Shack’s West Hollywood location is still 100-people long for most of the day, he says.

“If you do a great job, there’s enough people to come to your restaurant; it doesn’t have to be at the expense of someone else,” he adds.

Check out the full interview for more on competition, expansion and the lessons Shake Shack has learned over the years (hint: when you change up your fries and everybody hates them, make sure you listen).