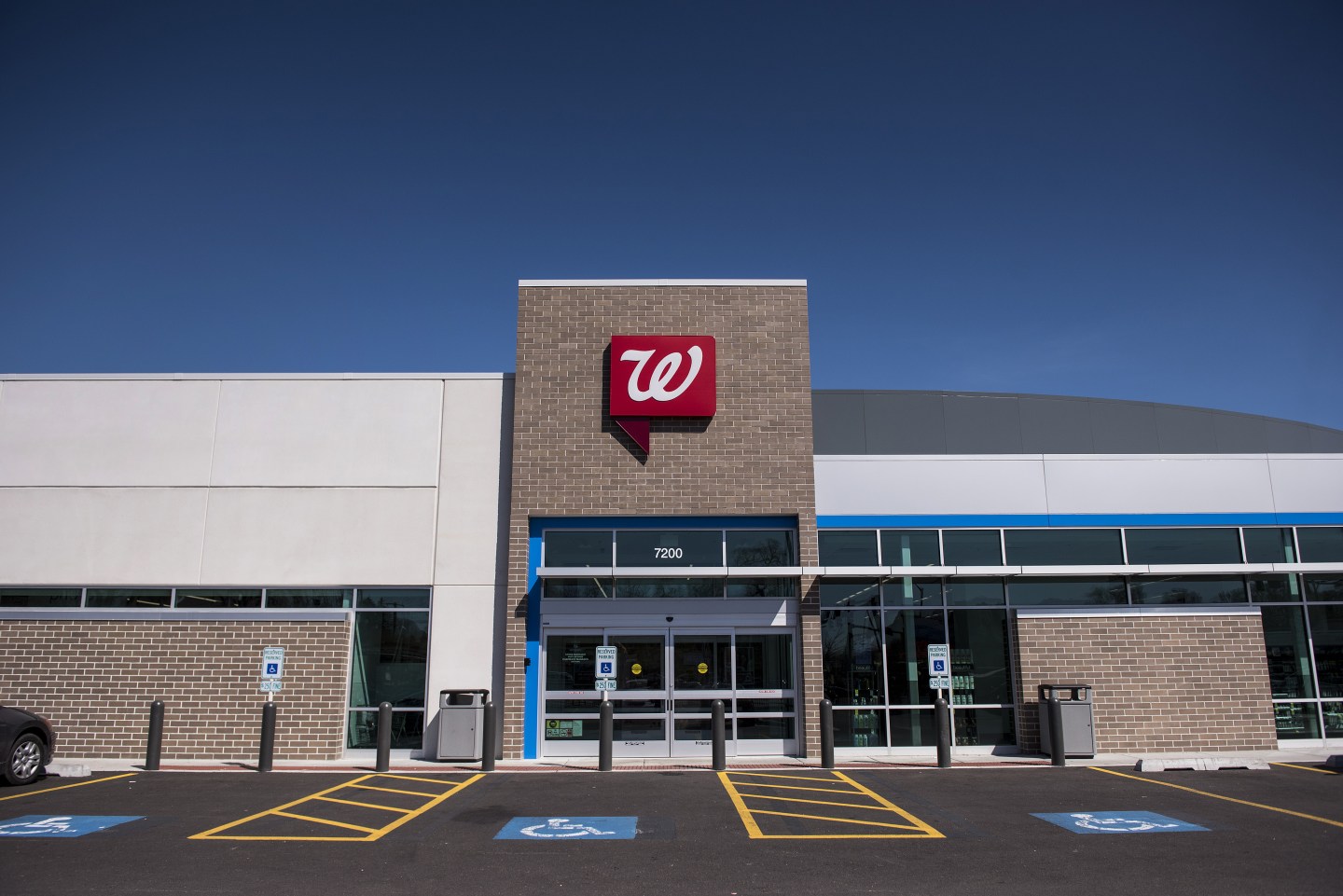 Despite a regulatory environment in which the U.S. government has scuttled quite a few megamergers this year, Walgreens Boots Alliance (WBA) is confident its planned purchase of Rite Aid (RAD) will go through by the end of 2016.

What’s more, WBA CEO Stefano Pessina said on Wednesday the combined company would only have to shed about 500 stores to address regulators’ antitrust concerns. That’s much less than what some analysts, or even the company, initially expected when the all-cash deal was announced last October.

When WBA said last year it would buy its smaller rival for $9.4 billion, the company said it could have to close as many as 1,000 stores across both chains to placate the Federal Trade Commission. One analyst even floated the far-fetched figure of 3,000 drugstores.

Without any divestitures, a combination of the nation’s No. 1 (at the time the deal was announced) and No. 3 drugstore chains would total 12,800 locations. With CVS Health’s (CVS) acquisition of Target’s (TGT) pharmacy business in December, the top two pharmacy chains (Walgreens and CVS) in the U.S. would operate more than 20,000 locations combined, too high a concentration and therefore a problem for the FTC.

“Timewise, we still believe that we will be able to finish the deal by the end of this calendar year,” Pessina, who was profiled by Fortune earlier this year, reassured investors on a conference call to discuss quarterly results. WBA recently completed a $6 billion bond offering to help fund the Rite Aid deal.

WBA said sales at Walgreens and Duane Reade stores open at least a year rose 3.9% in the quarter ended May 31, largely thanks to a jump in prescriptions filled for Medicare Part D drugs. (Pharmacy sales make up two-thirds of total retail sales.) And U.S. comparable sales of general merchandise products like beauty products and over-the-counter drugs, rose a modest 0.1%. (The company gets about 10% of revenue in Europe.)

The company, which has been cutting costs, said it had achieved its goal to reach at least $1 billion in cost cuts from the Boots deal, completed in late 2014. Walgreens has also been dealing with some negative headlines: Last month, the company ended its three-year partnership with embattled blood-testing firm Theranos, which has voided certain test results and faces potential sanctions from regulators.