Singapore Airlines Is Now Letting You Bid to Upgrade Your Seat 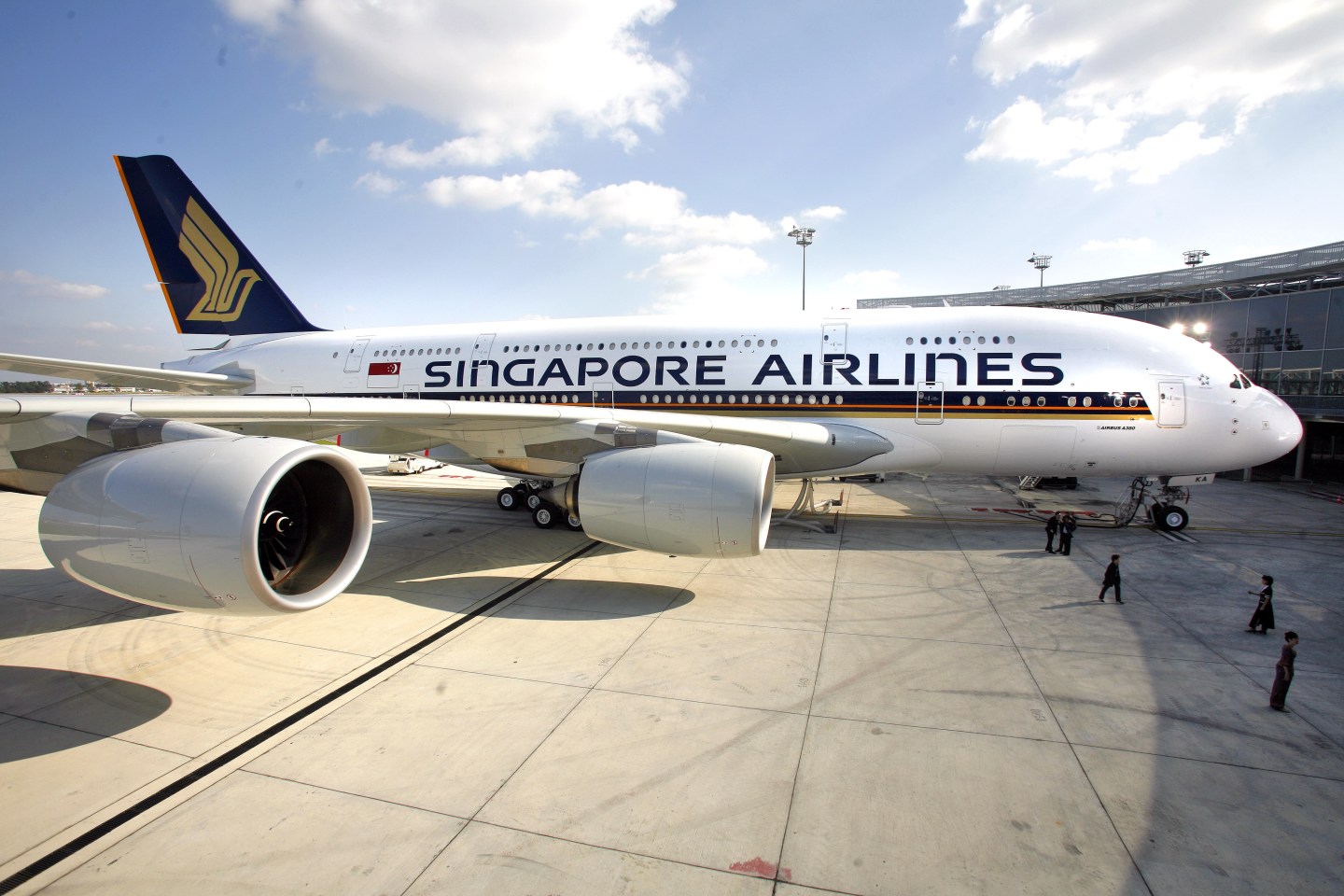 The next time you fly Singapore Airlines, you may have a chance at a little more leg room.

The city-state’s flagship carrier announced it has introduced a new system that would allow a few select passengers to bid for a seat upgrade.

A few days before the passengers’ departure, Singapore will invite select fliers—at its discretion—who have booked economy to bid for its premium class, which offers more comfortable seats and more leg room, according to the airline’s website. Results of the auction will be known 40 hours before the scheduled takeoff.

“Invitations are made at Singapore Airlines’ sole discretion based on certain criteria and combination of factors, which are dynamic,” the airline said on its website.

Singapore Airline’s (SINGY) decision comes as more and more airlines are adding options for passengers to bid their way to better seats- either first class, business class, or premium-coach. A previous Fortune article reported that over 30 airlines around the world are using bidding systems, giving many fliers the opportunity to upgrade at fraction of the price. Why? Airlines are using auctions as a means to bring in additional revenue rather than giving the seats away as free upgrades for frequent customers.

United Airlines (UAL) is taking more drastic measures to offer its customers better seats, among other things. The airline announced in June it will be overhauling its current international business class in an effort to win over high-spending travelers and brighten its reputation. The revamp is also the airline’s latest attempt to one-up its rival, Delta Airlines, that just renovated its plane cabins.