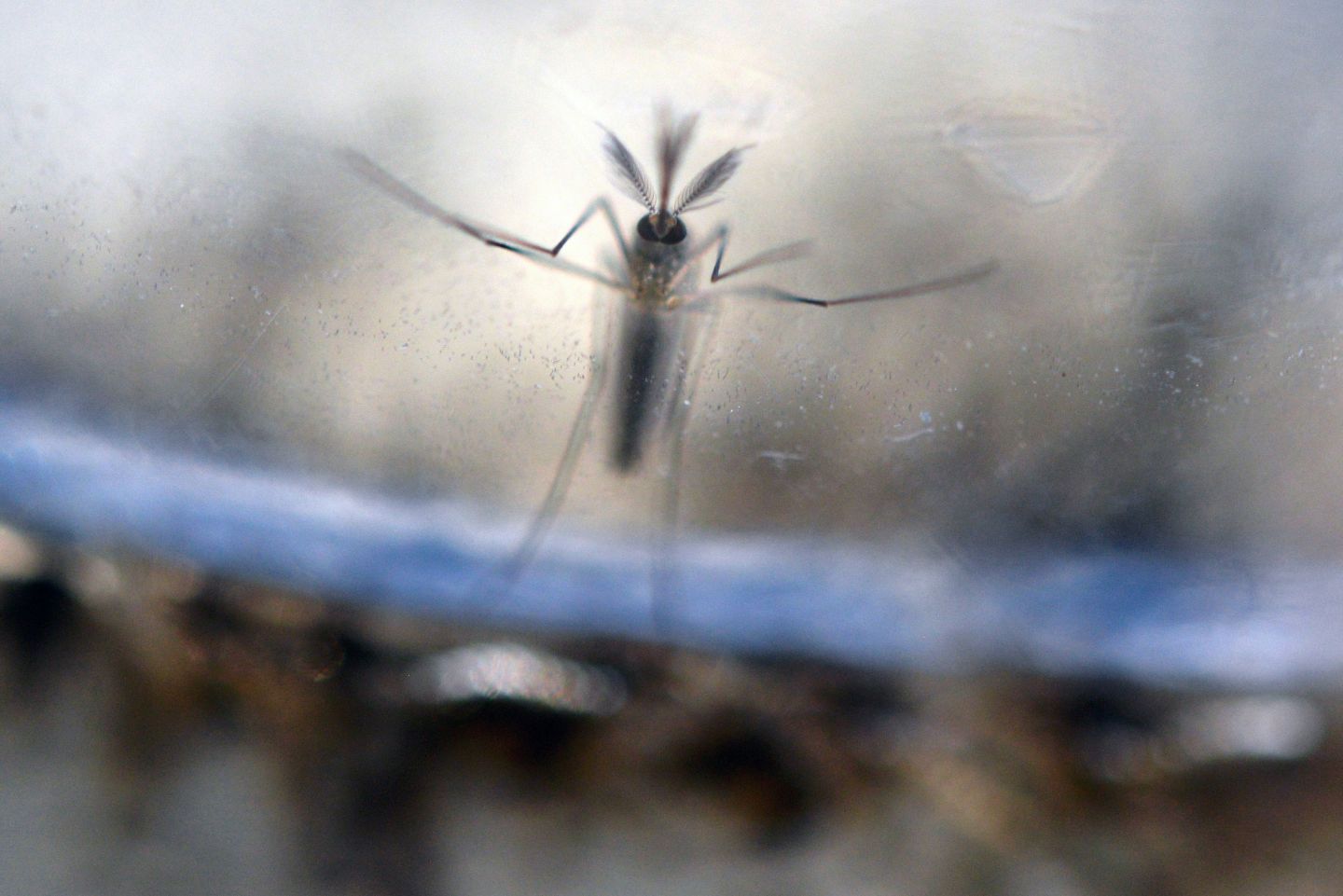 French drugmaker Sanofi said on Wednesday it had struck a research and development deal with the U.S. Army to speed up the development of a vaccine against the mosquito-borne Zika virus.

Sanofi is the only major drugmaker working on a vaccine against Zika, which has been linked to birth defects and neurological disorders, although more than a dozen smaller biotech firms and other groups are also active in the field.

The tie-up with the Walter Reed Army Institute of Research (WRAIR) in the United States gives Sanofi access to a promising new vaccine, made from inactivated virus, that has already produced impressive results in mice.

The vaccine is one of the furthest advanced in development and could be ready for testing on humans in October.

The U.S. National Institute of Allergy and Infectious Diseases will conduct the Phase I trials during the technology transfer and then Sanofi will be in charge of clinical and regulatory development.

Global health officials are racing to better understand the Zika virus, which has caused a major outbreak that began in Brazil last year and has spread to many countries in the Americas.

The World Health Organization has said there is strong scientific consensus that Zika is a cause of the birth defect microcephaly, or small heads in babies, as well as Guillain-Barre syndrome, a neurological disorder.

A single dose of the WRAIR’s experimental vaccine was shown to give 100 percent protection in mice against the Zika virus, according to a study published in Nature last week, boosting hopes that it will also work in humans.

Sanofi is developing another Zika vaccine based on its own know-how in battling established mosquito-borne diseases such as dengue, Japanese encephalitis and yellow fever.

However, that vaccine will take longer to develop and Sanofi said earlier this year it did not expect to start clinical trials on its in-house Zika candidate until 2017.

John Shiver, vice-president for R&D at Sanofi Pasteur, said it therefore made sense to use outside partnerships to accelerate progress.

“We’re looking at this from both a short- and long-term perspective, collaborating to get into the clinic quicker to provide a vaccine in response to the current emergency, and adapting our own technology to ensure production capacity of a vaccine for years to come,” he said.

Sanofi Pasteur has a big factory in Lyon capable of producing 100 million doses a year of its four-strain dengue shot, which could be adapted if needed to make even more doses of a single-strain Zika product.