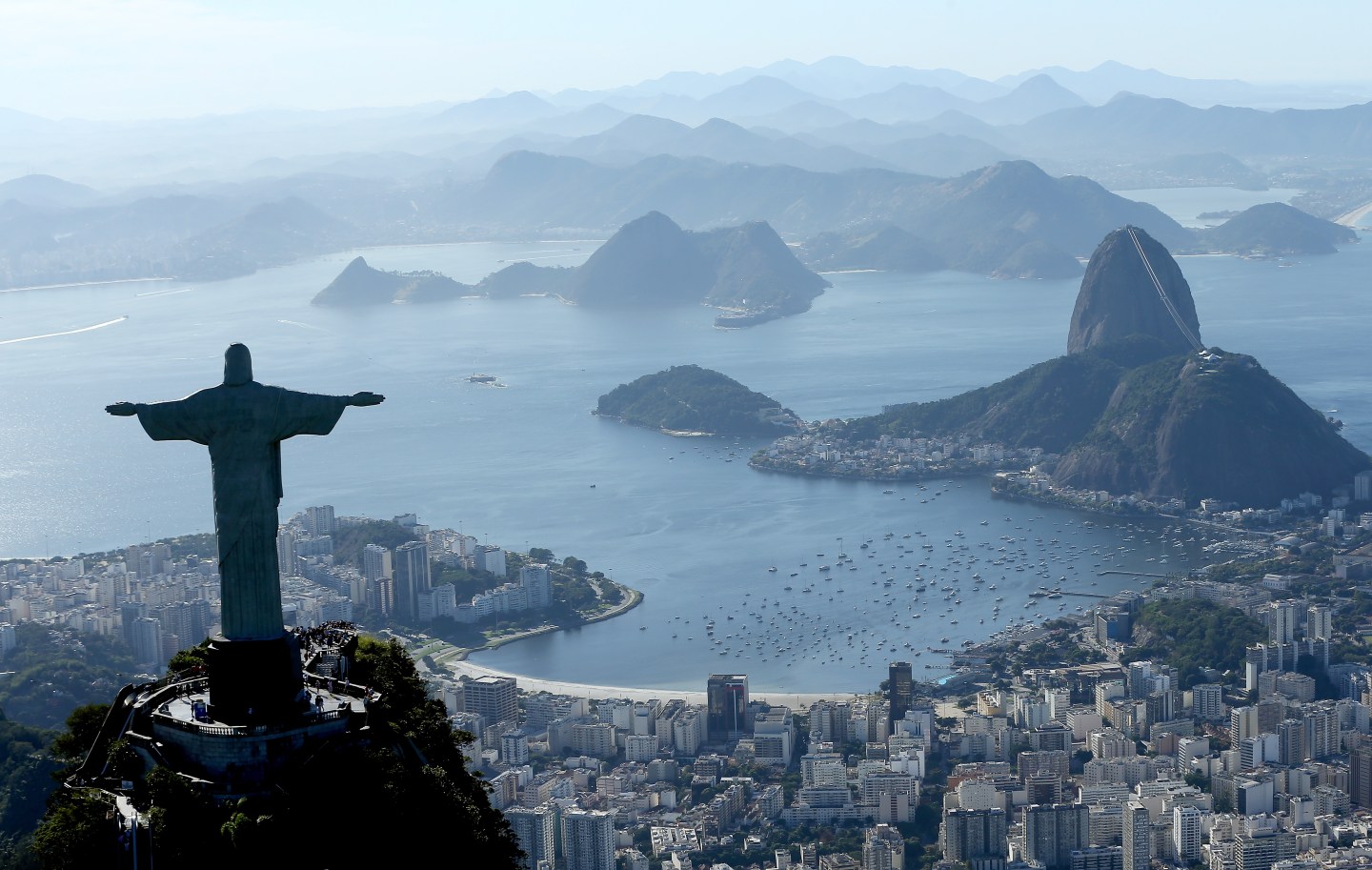 One month before Rio de Janeiro is set to host the 2016 Olympic Games, Brazilian scientists have discovered a drug-resistant bacteria at some of the city’s beaches.

Several beaches tested positive for the bacteria, including Flamengo and Botafogo beaches. These beaches border Guanabara Bay, where the Olympic sailing events will take place. The Leblon and Ipanema beaches, which are popular among tourists and locals, also tested positive.

Rio de Janeiro is currently preparing for the 2016 Summer Olympic Games, which will start Aug. 5. Several athletes have withdrawn from the sporting event due to fears over the Zika virus.

According to Rio’s water utility, Cedae, the city has followed the criteria established by the World Health Organization.

Neither Picao nor the international Olympic authorities have recommended moving the sailing venue.