Another Sign Bernie Sanders Has Pushed Hillary Clinton to the Left 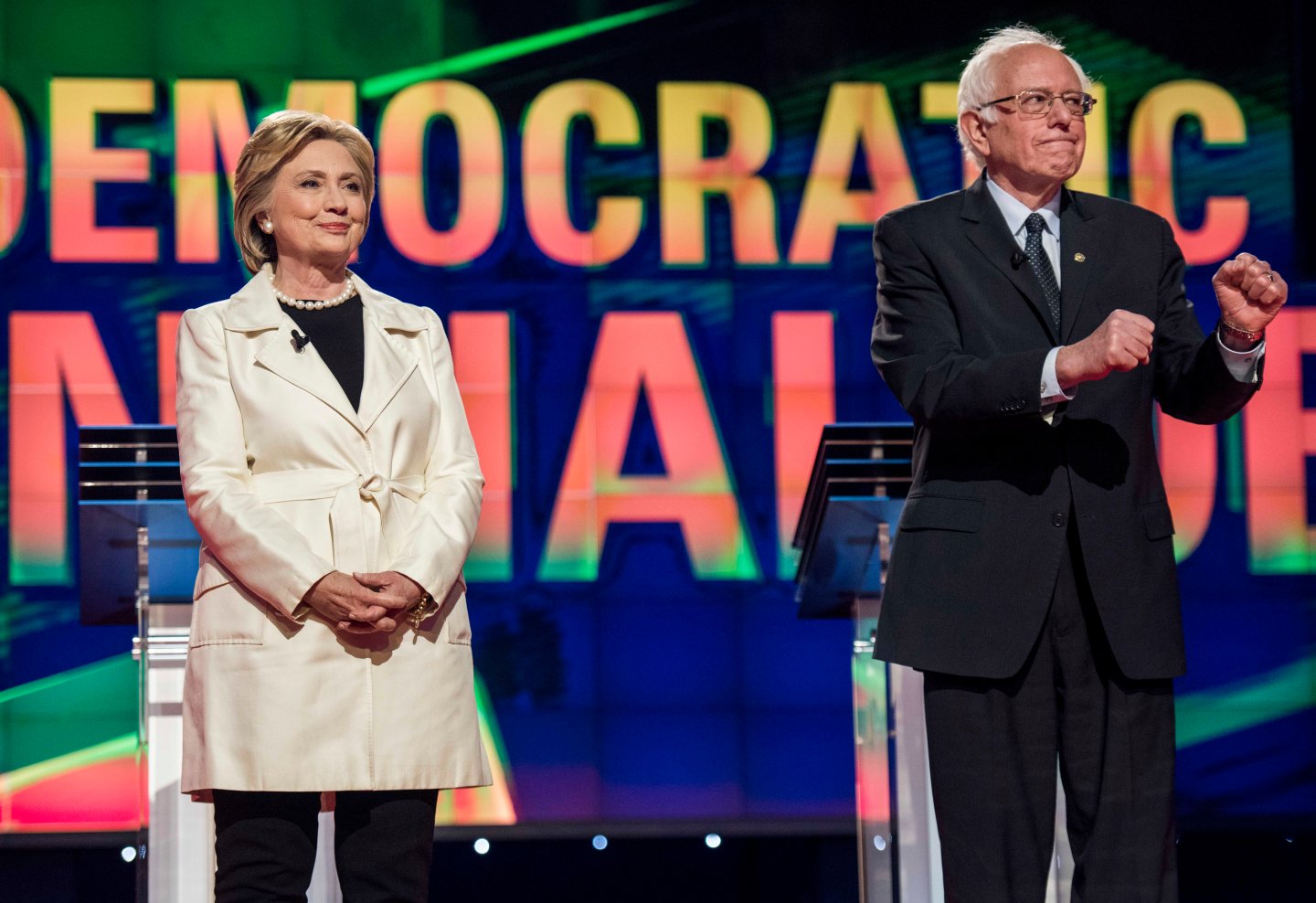 Hillary Clinton is the presumptive Democratic nominee for president, but she still has a bit of a fight ahead of her if she is going to win over Democrats who voted for Bernie Sanders in the primary.

She took another step to try to win over the Sanders fans — many of whom are young, college-aged voters — by announcing a plan to institute a three-month freeze to federal student loan payments. Clinton released plans to make sure that state colleges and universities were tuition free for families making up to $125,000 annually. Sanders praised Clinton’s plan on Wednesday, calling it a “bold initiative.”

This is not quite the same as Sanders’ plan, which was to make all state colleges and universities free for anyone admitted, regardless of their family’s financial situation. Still, taking up the mantle of college affordability from her vanquished rival is a clear overture from Clinton to younger voters who may be wary of voting for her.

This is far from the first time Clinton has embraced a pillar of Sanders ideology in an attempt to win over more progressive voters. She has dialed up her support for a $15 minimum wage. She has announced that she doesn’t support the Trans Pacific Partnership in its current iteration. She’s increased her negative rhetoric about Wall Street banks and other major financial institutions.

It is hard to know what Bernie Sanders wanted when he jumped into the presidential race. If part of the plan was to force Hillary Clinton to the left, though, it worked.