Twitter Reveals How Many Users It Has in China 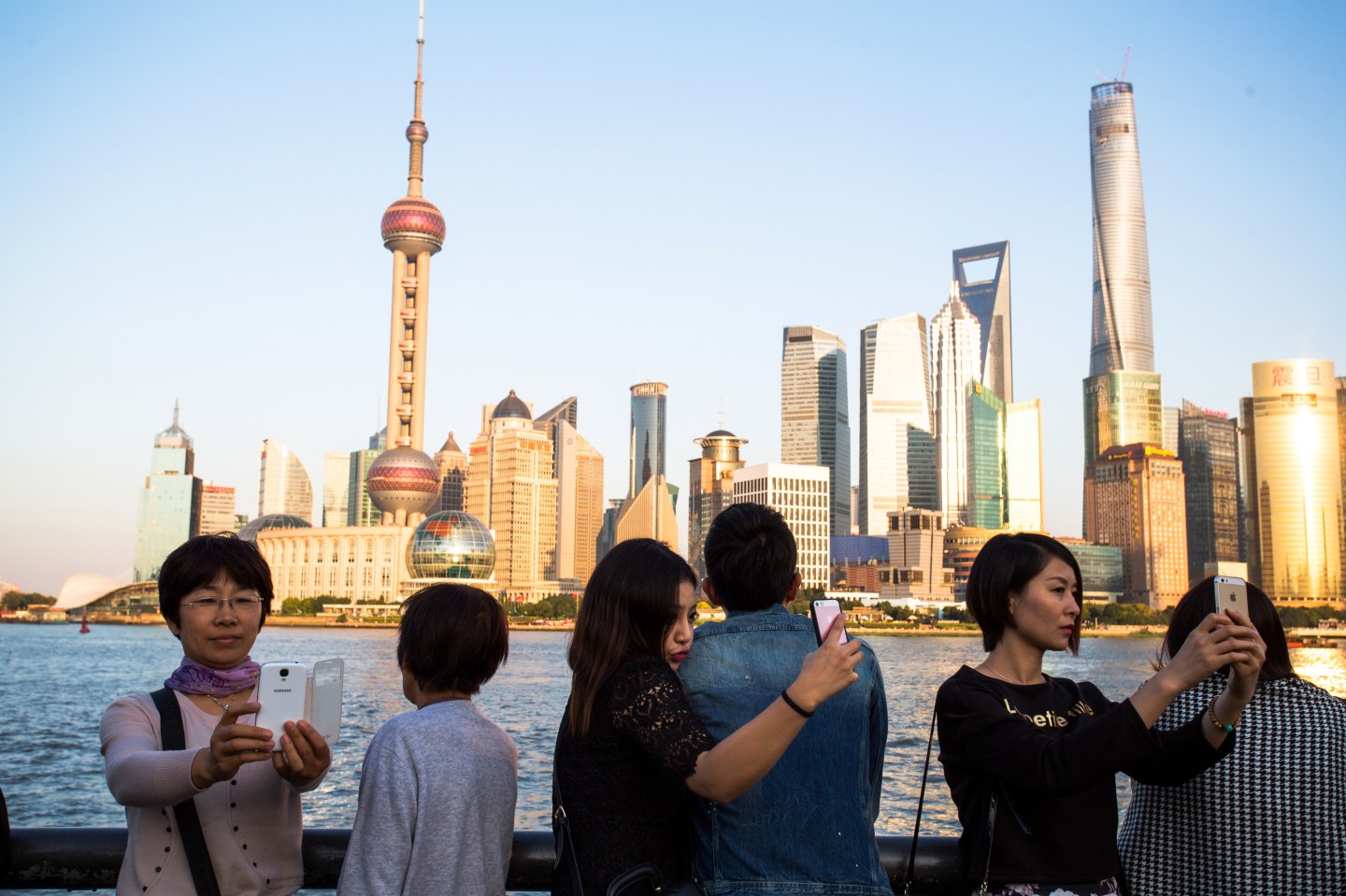 Officially, Twitter is blocked in China. However, that hasn’t stopped diehard fans from using the service locally. Twitter estimates that it has around 10 million active users in China.

In a nation of nearly 1.4 billion people, it’s a small total number. Previous guesses had put Twitter’s total Chinese membership at a much higher 35.5 million users, reported TechCrunch. An inside source confirmed that it is much closer to 10 million, though that is itself an educated guess since the company doesn’t even have a way to accurately count total users in the nation.

For someone in China to log onto Twitter, he or she has to use a VPN software that allows the user to go around Chinese censors by using an Internet connection outside the country. That means a Twitter user that’s actually in China looks like he or she is accessing the service from the U.S. or Australia or any other place the VPN is sent through.

Twitter’s single biggest group of users is based in the U.S. Americans account for about 21% of the company’s 310 million total active users. Users based in China represent a much smaller share. That doesn’t mean Twitter (TWTR) doesn’t make money in the country. Chinese companies, including the nation’s state-run media outlets, still pay to advertise and distribute content on Twitter in order to reach a global audience.