Spice Girls’ Iconic Song ‘Wannabe’ Is Getting a Feminist Makeover 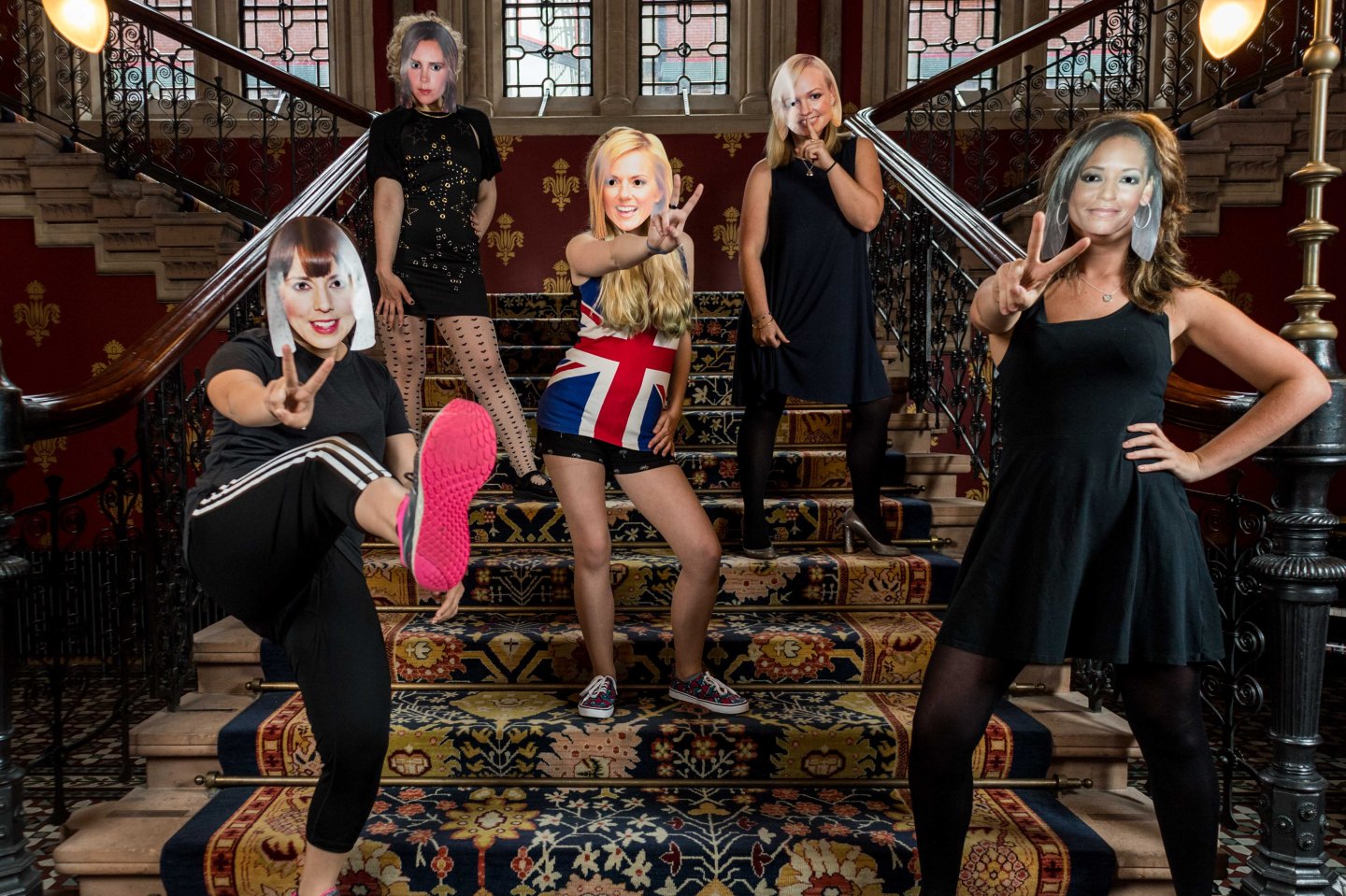 The iconic Spice Girls’ song Wannabe has received a feminist makeover in a new high-octane parody video where a multicultural group of performers recreate the hit with the aim of pushing the UN’s Global Goals.

The video, which is backed by former Spice Girl Victoria Beckham, shows performers from Nigeria, Canada, India and the U.K. holding up signs showing what women want to help improve their lives: an end to violence against girls, quality education for all girls, a stop to child marriage and equal pay for equal work.

“I think this film is a wonderful idea,” says Beckham in a statement. “How fabulous it is that after 20 years, the legacy of the Spice Girls’ — ‘Girl Power’ — is being used to encourage and empower a whole new generation.”

The film’s creators hope to lobby the world leaders who agreed the Global Goals for Sustainable Development in 2015, by presenting the world’s response to the video to the UN General Assembly this September. It is directed by MJ Delaney and released by Project Everyone — a campaign group founded by Love Actually filmmaker Richard Curtis.