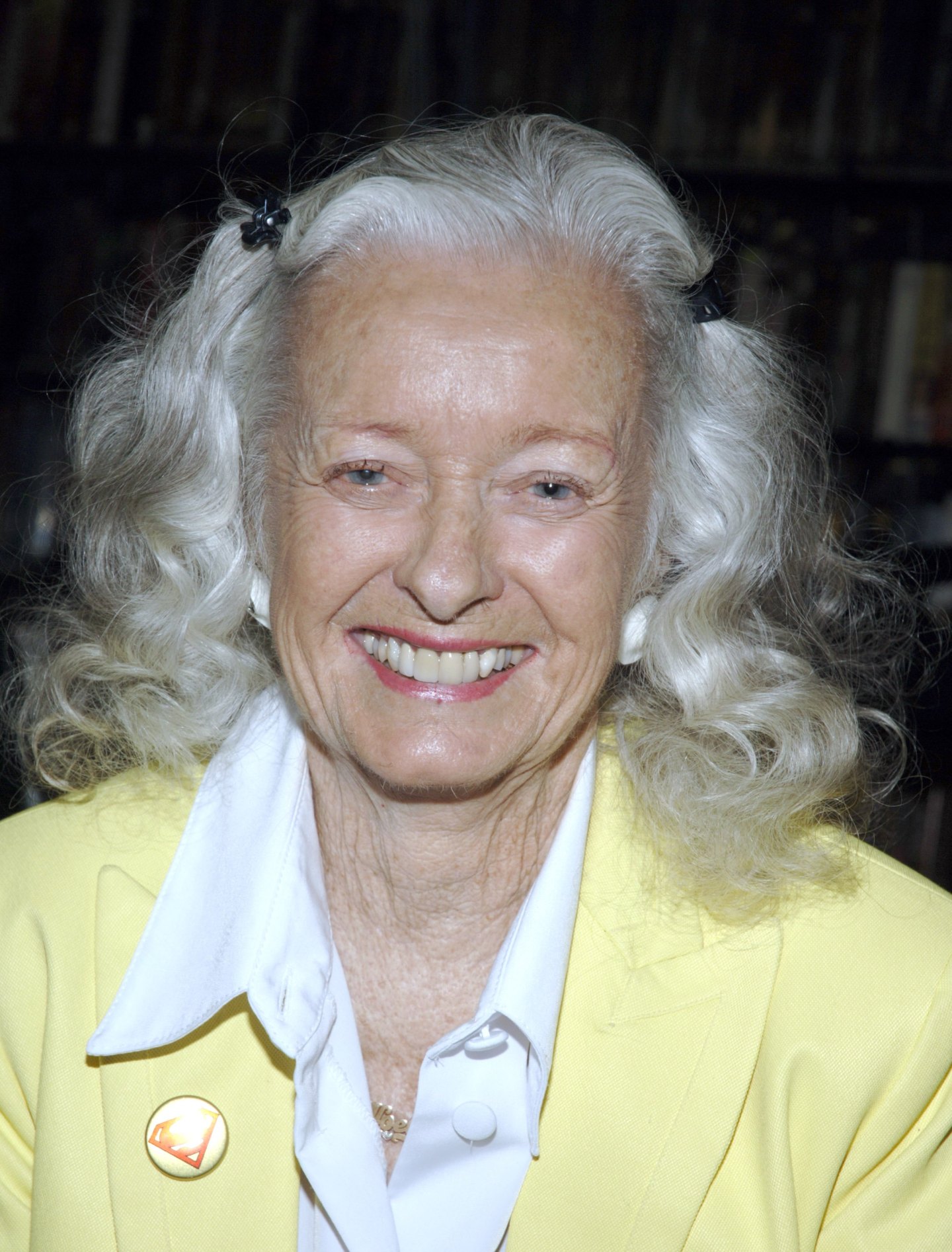 Neill died at her home in Tucson, Ariz., after a long illness, The Hollywood Reporter reported.

Neill starred opposite Kirk Alyn as Superman in the Superman serial for Columbia Pictures in 1948. They reunited for another serial,Atom Man vs. Superman. Neill returned to the role as Lois Lane when she started acting in theAdventures of Superman series in 1953. Neill quit acting after the series ended in 1958.

Who Would Win In a Fight—Batman or Superman?

Neill was born on Nov. 20, 1920. Her father was a Minneapolis Star Tribune editor and wanted his daughter to become a reporter. Though she went into acting, she did play a reporter.

Bing Crosby spotted her and helped her get a contract with Paramount Pictures. Neill also played high schooler Betty Rogers in the 1940s “The Teenagers” musical series. Sam Katzman, who produced several of these films, thought she would be perfect to play Lois in the Superman serial, the first time Superman was portrayed on the screen.

In the past decades, she has lectured at colleges and attended comic book conventions and fan gatherings. She also briefly appeared as Lois Lane’s mother in the 1978 Superman and as Gertrude Vanderworth, who signs her money over to villain Lex Luthor in Superman Returns (2006).