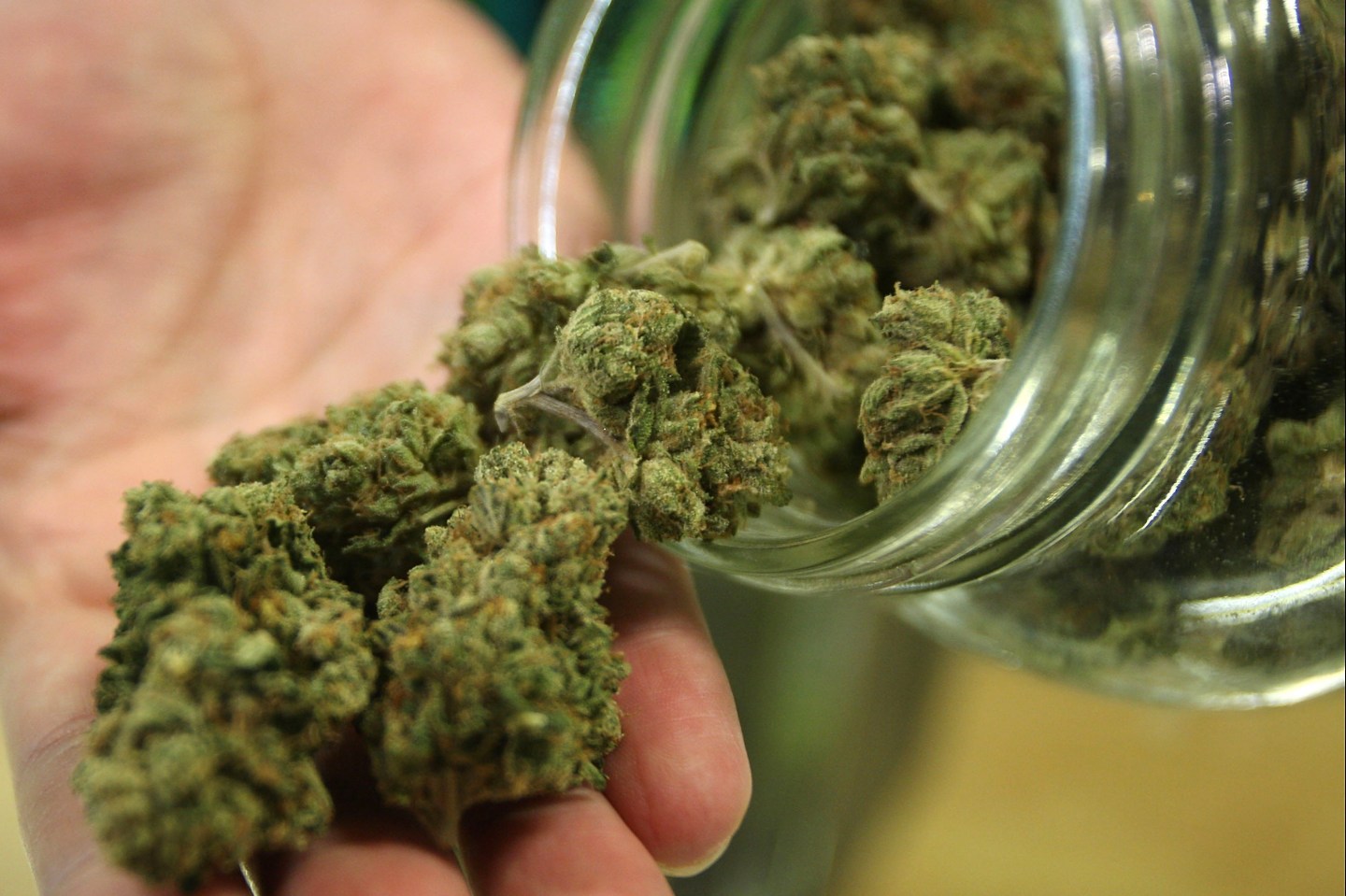 There is no guarantee California will vote to legalize recreational marijuana in November, but political operative and father of four Daniel Conway has already staked his future on it.

He is one of hundreds in the most populous U.S. state already pushing ahead with plans to enter a market experts say will be worth $4 billion by 2020.

“I’m someone of an age and of a demographic that sees the legalization and normalization of marijuana as inevitable,” said Conway, 35. “This was a chance not just to build companies but to build an industry.”

With a population of nearly 40 million people, and a thriving medical marijuana trade legalized 20 years ago, California already has the United States’ largest legal marijuana market. Legalization of recreational pot would generate an estimated $1 billion in additional taxes per year.

Has Pot Lost Its Buzz in Colorado?

If voters in November approve a measure to legalize and tax marijuana that qualified last Tuesday for the ballot, California would be the fifth U.S. state—and by far the largest—to allow marijuana for recreational use, joining Colorado, Washington, Oregon and Alaska, as well as the District of Columbia.

A similar ballot initiative failed in California in 2010, but recent polls show strong support for legalization. The latest effort is backed by mainstream leaders including Lieutenant Governor Gavin Newsom, who helped negotiate the regulations and taxes it would impose.

Eight other states, including Nevada and Maine, also have recreational or medical marijuana proposals headed for their 2016 ballots. California’s sheer size as the world’s 6th largest economy means a decision by its voters to legalize marijuana could accelerate the trend elsewhere.

“I don’t believe there will be any precedent in the United States that can compare to it except for maybe the Gold Rush,” said Leslie Bocskor, whose Nevada-based private equity firm, Electrum Partners, advises and invests in marijuana-related businesses.

The lure of wealth in an uncharted industry is so great that thousands of people are jostling for position, said Bocskor.

Their challenge is to set up an infrastructure for a business that is not yet legal. Conway and his business partner, General Hydroponics CEO Ross Haley, for example, recently purchased farmland in Northern California that they hope to use to grow marijuana but would not say where before the measure is passed.

Newport Beach-based Terra Tech is trying to prepare for recreational sales while building a legal business within the state’s medical marijuana marketplace, which has annual sales of $2.7 billion.

For more on marijuana legalization, watch:

The company spent more than $800,000 designing and remodeling its Oakland dispensary to look more like a high-end lounge than a drab medical clinic, said CEO Derek Peterson. It also developed colorful packaging for its marijuana instead of dispensing it in prescription bottles.

Despite such optimism, passage of the California measure is not certain. It is opposed by many of the same law enforcement and health care groups who helped defeat the 2010 initiative.

But this time backers have the deep pockets of former Facebook president Sean Parker, support from Newsom—a Democrat expected to run for governor in 2018—and a switch in attitude among voters who saw legalization come on line in other states.

All of These CEOs Have Admitted to Smoking Marijuana

The measure would allow adults age 21 and older to possess up to one ounce of marijuana, cultivate up to six plants and sets rules for commercial cultivation, manufacture and sale. It includes rules aimed at keeping cannabis products from children, preventing impaired driving and requiring licenses for sellers.

Newsom said he is backing it as a way to responsibly manage legalization, which he views as inevitable but necessary to handle carefully.