You Can Soon Book a Hot Air Balloon Through Uber 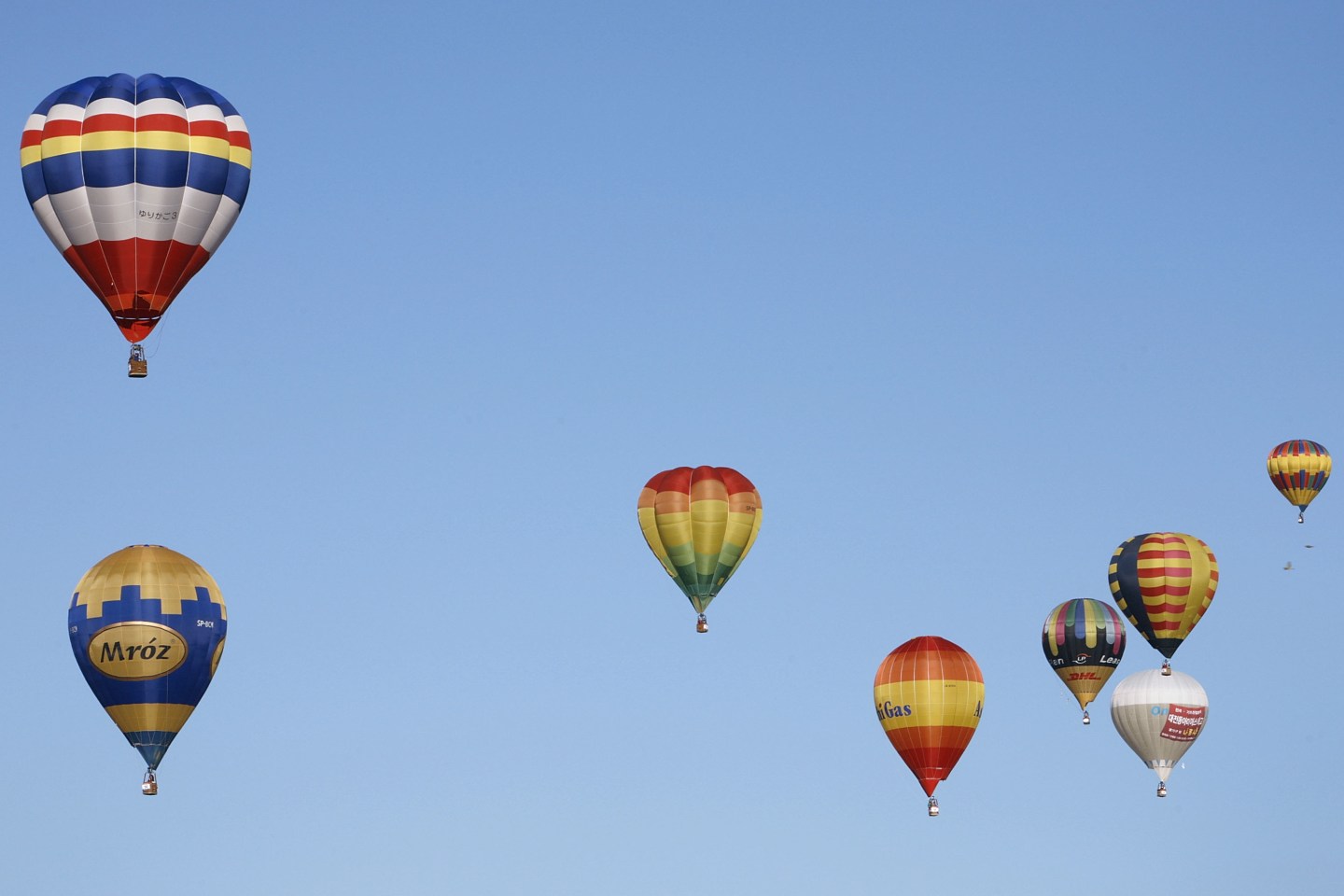 Uber users in China will soon be able to travel by car, boat, or even hot air balloon.

“This reminds us that Uber is a global service serving global citizens,” she said. “It is rooted in each of the cities.”

Uber found its users stay in its app for 90 seconds once they get in a car, according to TechCrunch. The new features let Uber take advantage of customers’ attention, and they fit into the company’s plan to grow beyond ride hailing.

Other new initiatives have included UberEATS, an on-demand food delivery service that recently expanded to London.

For now Uber+Travel and UberLIFE, which will be rolled out at some point this year, are only available in China.