London Startups Are Considering the Threat of a British ‘Techxit’ 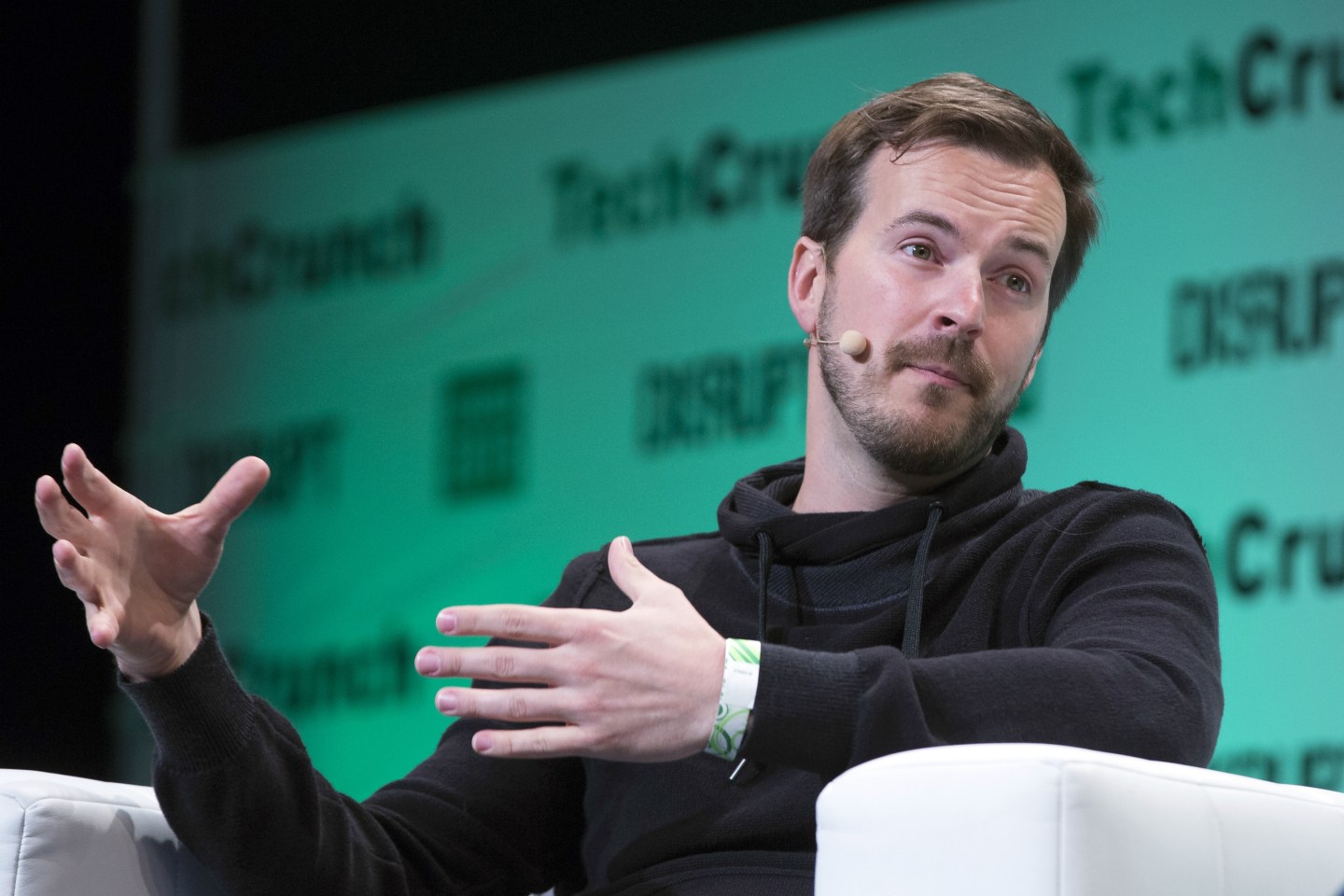 Britain’s tech start-up scene was having a bumper year in terms of new company creation, fresh funding and acquisitions by global tech players before voters decided to leave the European Union in Thursday’s referendum.

Now high-profile companies are threatening to pull out or slow down plans to enter the U.K. market, international employees are second-guessing their immigration standing and investors could cut new funding that is the lifeblood of young tech firms.

Market researchers are predicting a sharp slowdown in U.K. technology and advertising spending and the longer-term threat that sizeable portions of these budgets will move to the continent.

“Nothing’s changed yet but everything’s changed,” said Taavet Hinrikus, the Estonian CEO and co-founder of cross-border money service Transferwise, which is based in London.

London has become a magnet for tech entrepreneurs looking to do business in the European Union and a global launch pad for firms aiming to compete with U.S. and Asian web giants. Half the founders of London’s top tech start-ups come from outside Britain.

One-third of recent European investments by venture capitalists, who are often drawn to tech startups, were made in Britain. In the first quarter, U.K. firms drew in $1.3 billion (984 million pounds) in funding, while the rest of Europe took $2.2 billion, according to research firm CBInsights.

“The two main benefits of being part of the EU are access to talent because of the free movement of labour and the fact that you can ‘passport’ regulation so if you’re regulated in the U.K., you’re regulated across the EU,” said Hinrikus.

“We don’t know what’s going to happen with either of those.”

The Transferwise CEO now says “it’s too early to say” what the company may do but said before the referendum that his company could scale back further investment in London and consider moving its headquarters if Britain voted to leave the EU.

“We are probably going to consider other markets first,” said co-founder and chief executive Valentin Stalf, citing separate bank licensing requirements likely to be required once outside the EU. “The U.K. market suddenly became a much more expensive proposition.”

Detached from the EU, London could lose some key advantages: its status as a world financial center, European talent, and the uniformity of regulations that allowed London-based companies to cater to the European market.

Questions about who will have the right to stay “will both drive footloose talent to look for jobs abroad and dissuade others from coming,” she said, as employers likely face tougher work visa regimes.

Matthias Kroener, head of Munich-based Internet bank Fidor, which entered Britain only last year, said: “Fintechs with the European market in their sights, may pull the plug on London because as young companies with the smallest roots they can react fastest and move first.”

The vote requires Britain to file a two-year notice of plans to leave Europe, creating a period of uncertainty that will have immediate effect on overall technology and advertising spending, as well as fragile start-ups, analysts and entrepreneurs said.

Number26 is likely to focus on other countries in Europe before expanding to the U.S. or Asia starting in 2018, although it has not ruled out the U.K. market completely, Stalf said.

“The decision weakens Britain but it is not good for Europe altogether. Suddenly, the common market has shrunk by 60 million people,” the Berlin-based executive said.

The decision is a setback for Europe generally, which in recent years has been out-gunned by five-fold in tech funding by the United States and twice over by Asia, as its bids to build world-class firms capable of taking on Apple, Google, Amazon and Uber.

Technology spending for both Britain and Western Europe will turn negative both this year and next due to uncertainty caused by ongoing political volatility, said John Lovelock, chief forecaster for global technology market research firm Gartner.

U.K. spending will sink by 0.3% in 2016 and 3% in 2017, the world’s largest corporate technology advisory firm now estimates, while expected tepid growth of 0.2% across Western Europe will fall to an unspecified level below zero.

Frost & Sullivan, another research firm, said start-ups face steeper funding and credit hurdles, with the big question mark whether the European Investment Fund (EIF), the largest investor in U.K. venture capital firms, will continue to invest there, and for how long.

But not everyone thinks Brexit will harm London start-ups.

“People are going to continue to live in London, the world’s hippest city. Whether or not the U.K. is part of the European Union, it still has a super business environment,” said Mark Tluszcz, co-founder and CEO of Mangrove Capital Partners, a Luxembourg-based venture capital firm with $750 million under management. With 15-20% of his portfolio in Britain, he’s still looking for fresh prospects.

Oleg Fomenko is a Russian-born London entrepreneur whose latest company, Sweatcoin, is a fitness app which pays people to be more active. He said entrepreneurs adapt quickly.

“The whole country turned around 180 degrees,” Formenko said. “If anyone knows how to get through this, it’s us.”