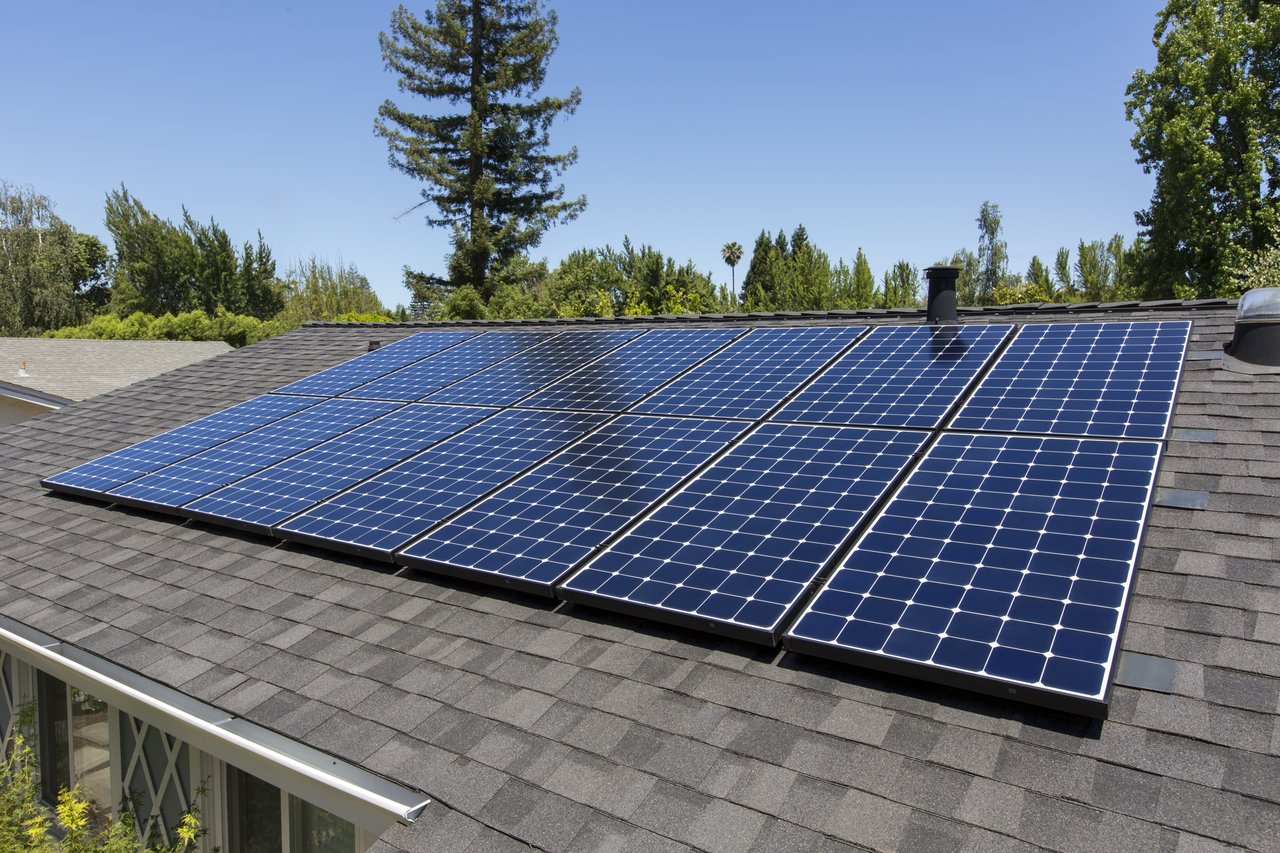 American solar panel maker SunPower says it’s got another world record on its hands. On Monday the Richmond, Calif-based company announced that it had made a solar panel that can convert 24.1% of the light that hits it into electricity.

That stat was validated by the Department of Energy’s National Renewable Energy Laboratory. According to SunPower the figure makes its panel the most efficient ever made from silicon, the most common material used to make solar panels.

The record-breaking panel was made from solar cells developed in SunPower’s labs that can convert 25% of the light that hits them into electricity. Most panels from other solar panel makers more commonly convert 15% to 18% of light.

The news comes just a few months after SunPower unveiled the previous record-holding silicon solar panel, which converted 22.8% of sunlight into energy.

For more about the economics of clean energy watch our video.

Solar panel efficiency is an important metric because it means that fewer panels are needed to cover a rooftop or be installed in a confined space. SunPower says their panels can convert 70% more energy in the same space compared to traditional panels from competitors.

SunPower (SPWR) and other solar manufacturers have been working to boost the efficiency of panels using material science and optic tech innovations. SolarCity (SCTY), in particular, has been eager to discuss the efficiencies of its solar panels, which it plans to start producing at volume in a factory that is being built in upstate New York.

In 2015, SunPower said it generated $1.58 billion in revenue with an annual loss of $299.44 million. The company was profitable on an annual basis in 2014 and 2013. For a background on SunPower’s solar goals, check out our interview with SunPower CEO Tom Werner.