Why We Still Need Bosses 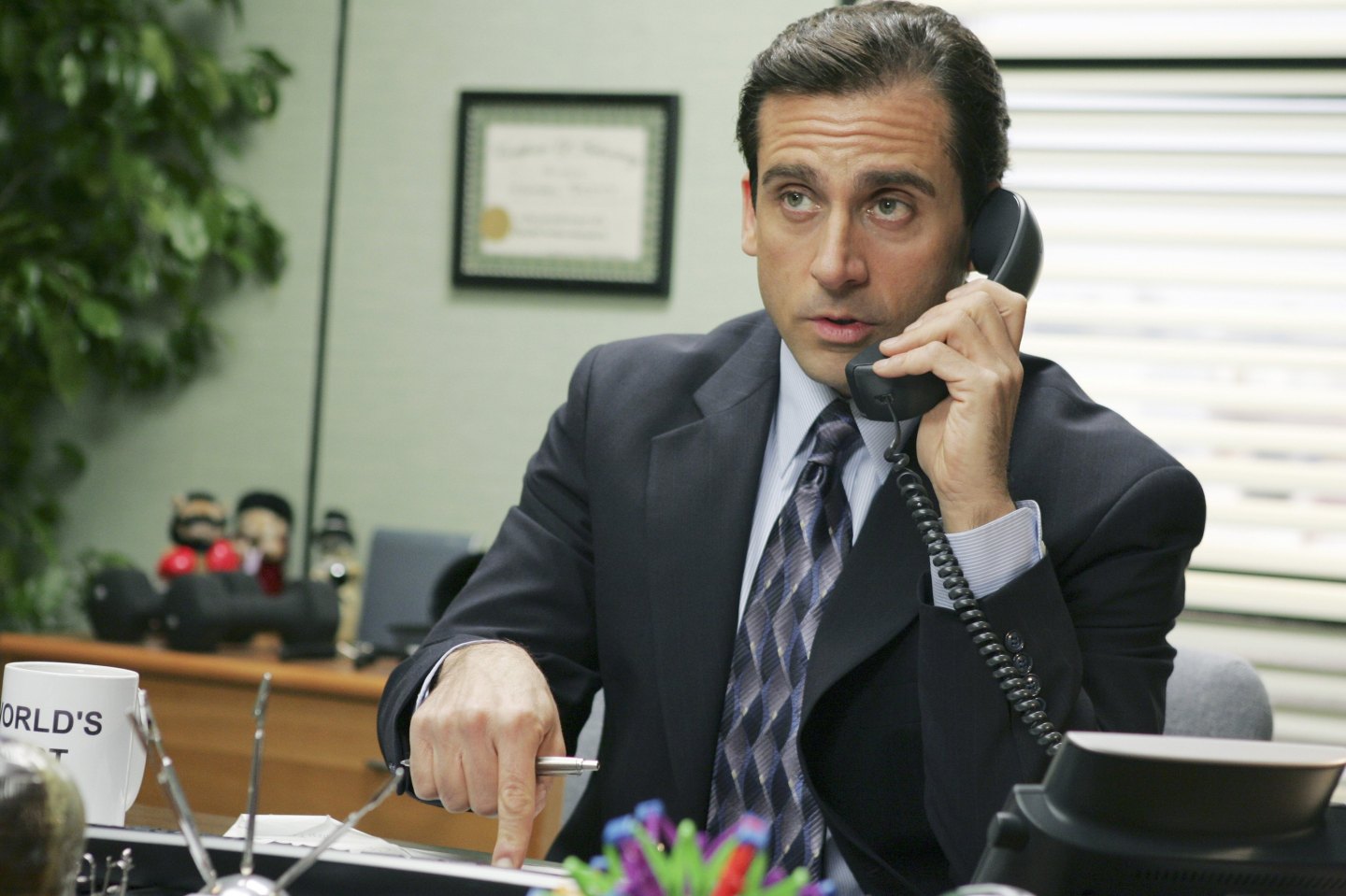 Do we really need bosses?

It’s a loaded question – an existential threat to the status quo in corporate America if there ever was one. But it’s a timely question that’s on people’s minds, from startup founders and millennials entering the workforce to business school professors and management consultants.

The problem, it would seem, is the growing perception that hierarchy is outmoded, employees are disengaged and managers are the workplace equivalent of vestigial organs. Besides, who would argue with the statement that bosses are the bane of human existence… except, of course, the bosses? Who among us hasn’t been pushed around, bullied or humiliated by some small-minded, self-important jerk who feels compelled to act out his childhood issues and insecurities on unsuspecting employees?

The devil’s advocate would say that companies need executives, managers and supervisors. Without them, who would run our organizations and lead our teams? Who would set goals, make decisions and speak on workers’ behalf? Who would teach and mentor? Who would tell all the worker bees what to do and what not to do?

Good questions. The simple answer, that’s been proposed by popular self-management concepts like holacracy and teal organizations, is that we would. Workers would manage themselves in flat, peer-to-peer organizational structures with no hierarchy, titles or bosses. Everyone will have a say on decisions, like in a democracy.

Related: What Steve Jobs, Larry Page and Bill Gates All Understood About Business

If that sounds just a little too utopian to be plausible, you’re right — it is. But that hasn’t stopped leaders at companies like W. L. Gore, Zappos, Medium and GitHub from giving up control and letting their organizations more or less run themselves. Even Google tried a flat organizational structure back in 2002.

The problem is that, with rare exception, few of these experiments have worked out over the long haul.

Google gave up on the notion of going bossless after just a few months, realizing that some level of management hierarchy was necessary to effectively scale a fast-growing technology company. That seems to have worked out fairly well for them, to say the least.

Medium recently abandoned holacracy, the controversial management system invented by software developer Brian Robertson. In a post on Medium (where else?), operations chief Andy Doyle said that it was taxing the company’s effectiveness and “getting in the way of the work.” According to a Fortune piece, holacracy “seems to constrain more freewheeling cultures” and “has a certain soul-sucking element.” Ouch.

Related: The Theranos Disaster Shows Us the Dangers of Chasing Fame and Fortune

Zappos CEO Tony Hsieh began to dabble in both holacracy and teal organizations back in 2013. Two years later, he decided it was time to go all the way and gave employees a choice to stay or go. About 15% of Zappos’ employees opted out, and the company has reportedly been struggling ever since. The radical experiment seems to have left the once beloved retailer in a chronic state of chaos and confusion.

W.L. Gore, a private company that’s best known for its revolutionary GORE-TEX fabric weatherproofing, has had what it calls a team-based, flat lattice organizational structure since its founding in 1958. While there are some novel aspects to the company’s culture and organizational philosophy, it does have managers — it just happens to call them “leaders.” You say tomato, I say tomahto.

At this point, I think it’s safe to say that proponents of flat organizations without hierarchy, bosses or titles have their work cut out for them. There appear to be fatal flaws that limit their viability to certain narrow cases. But that doesn’t mean it’s business as usual in the corporate world.

To remain competitive in a global marketplace – and that goes for talent as well as market share – executives and business leaders have to find a way to create cultures and organizational structures that are as innovative as their products and services. And that’s exactly what today’s best-run companies are doing.

Innovative products and cultures go hand in hand. They are mutually dependent. It’s no coincidence that the world’s most successful technology companies – Apple, Google, Microsoft, Facebook and Amazon – have unique company cultures where employees flourish. And yes, they have plenty of bosses.

The popular perception of corporate America as a dystopian nightmare where workers slave away under horrible bosses and dreams go to die is mostly media hype. Maybe not every company has solved the riddle of how to become a magnet for customers and talent, but that’s as it should be. That’s how free market competition works.