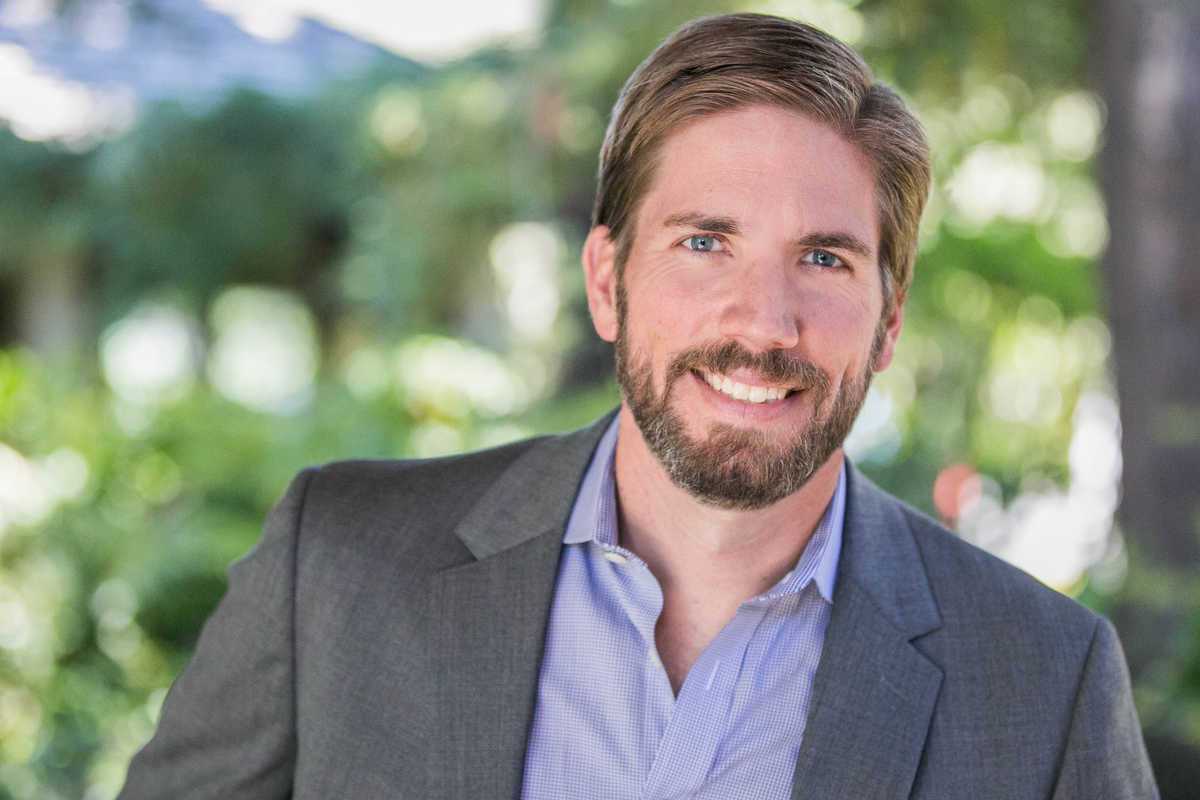 News of the hire was first shared with Kleiner Perkins investors earlier Wednesday via email, and Knauf later was added to the firm’s website. Kleiner Perkins itself isn’t talking, likely because it’s putting the finishing touches on its latest early-stage and digital growth funds (the latter of which is expected to raise $1 billion).

Knauf has been with Warburg Pincus since 2006, focusing primarily on healthcare and healthcare services deals. Recent portfolio board seats included Sterigenics, Vertice Pharma, Silk Road Medical, Outset Medical and Accriva Diagnostics. He also was on the board of Helix, a digital consumer genomics platform formed in partnership with Illumina (ILMN).

At Kleiner Perkins, Knauf is expected to continue to be more of a generalist, investing in both healthcare and technology companies. He will be one of four general partners in the digital growth practice, alongside Mary Meeker, Ted Schlein and Mood Rowghani.