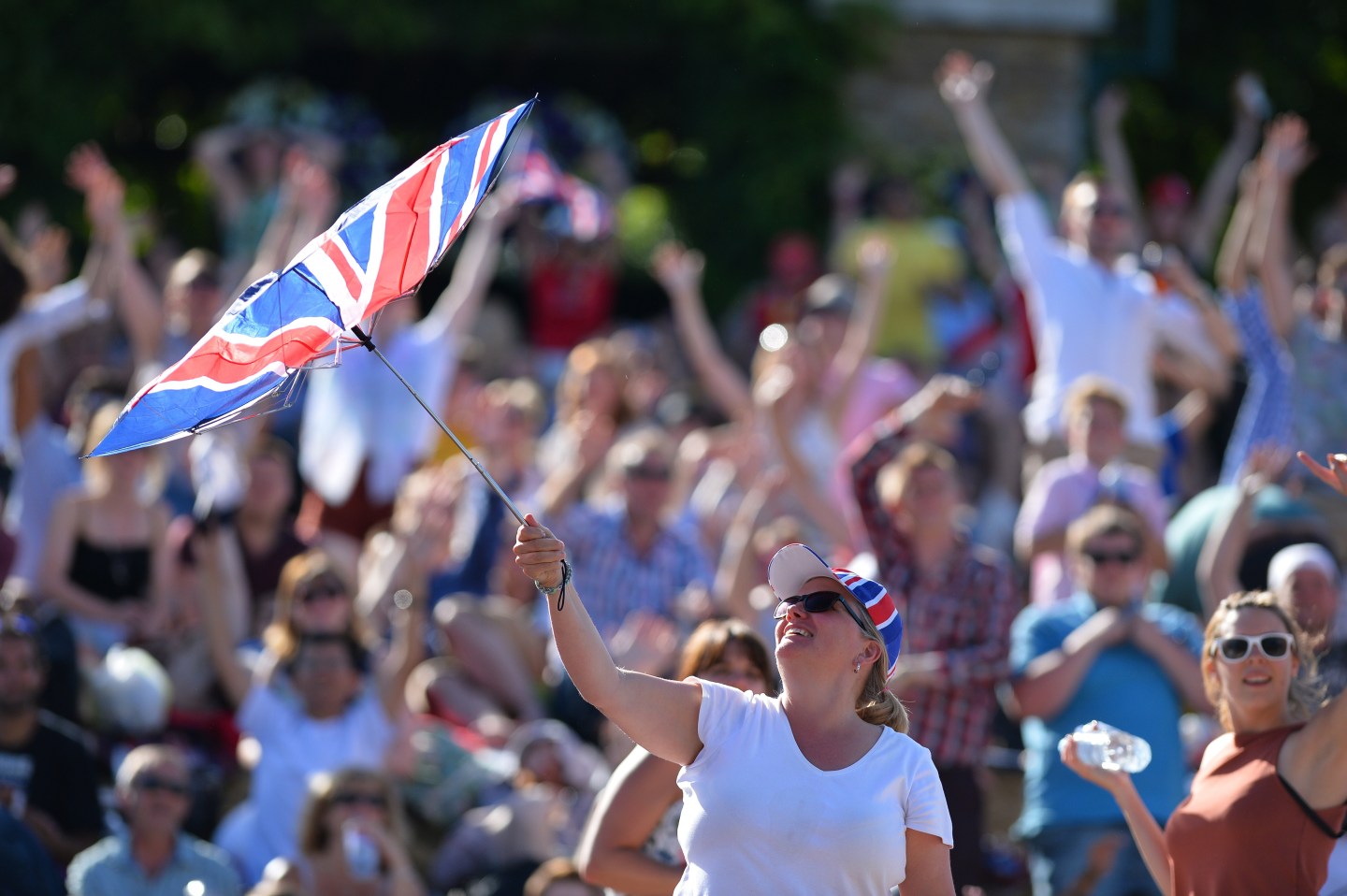 Jeffrey Gundlach, chief executive officer of DoubleLine Capital, said on Friday he thinks Britain will “Bremain” in the European Union and if investors agree they should buy beaten-down European equities.

“I’ve never believed in an exit, or ‘Brexit,'” said Gundlach, known on Wall Street as the “Bond King” who manages $60.3 billion through the DoubleLine Total Return Bond Fund. Voters in Britain will vote on whether to on June 23 on a referendum on Britain’s membership in the EU.

Gundlach, whose Los Angeles-based DoubleLine oversees $100 billion, reiterated that polls reflect people’s complaints and frustrations rather than the actions they will actually take. “When it comes up for a vote, I think it will fail,” he said.

The scale of withdrawals from U.K. equity funds was the second highest on record because of uncertainty over the vote, Bank of America Merrill Lynch said on Friday.

UK equity funds lost a net $1.1 billion, the biggest outflow in 13 months, in the week to June 15, according to BAML.

Sterling and bond yields rose on Friday as traders tried to assess how the killing of a pro-EU British lawmaker will change the balance of opinions in Britain’s impending referendum.

Gundlach said in an interview about Jo Cox, a British member of parliament who was shot dead Thursday: “I think the markets are absorbing the increased probability of a ‘Remain’ vote – Bremain. It just is not good when political things start to go in this violent direction.”

If Britain leaves the 28-country bloc there are concerns it would cause turmoil in the global economy and European politics. The potential exit rattled markets and caused the pound to tumbled earlier this week.