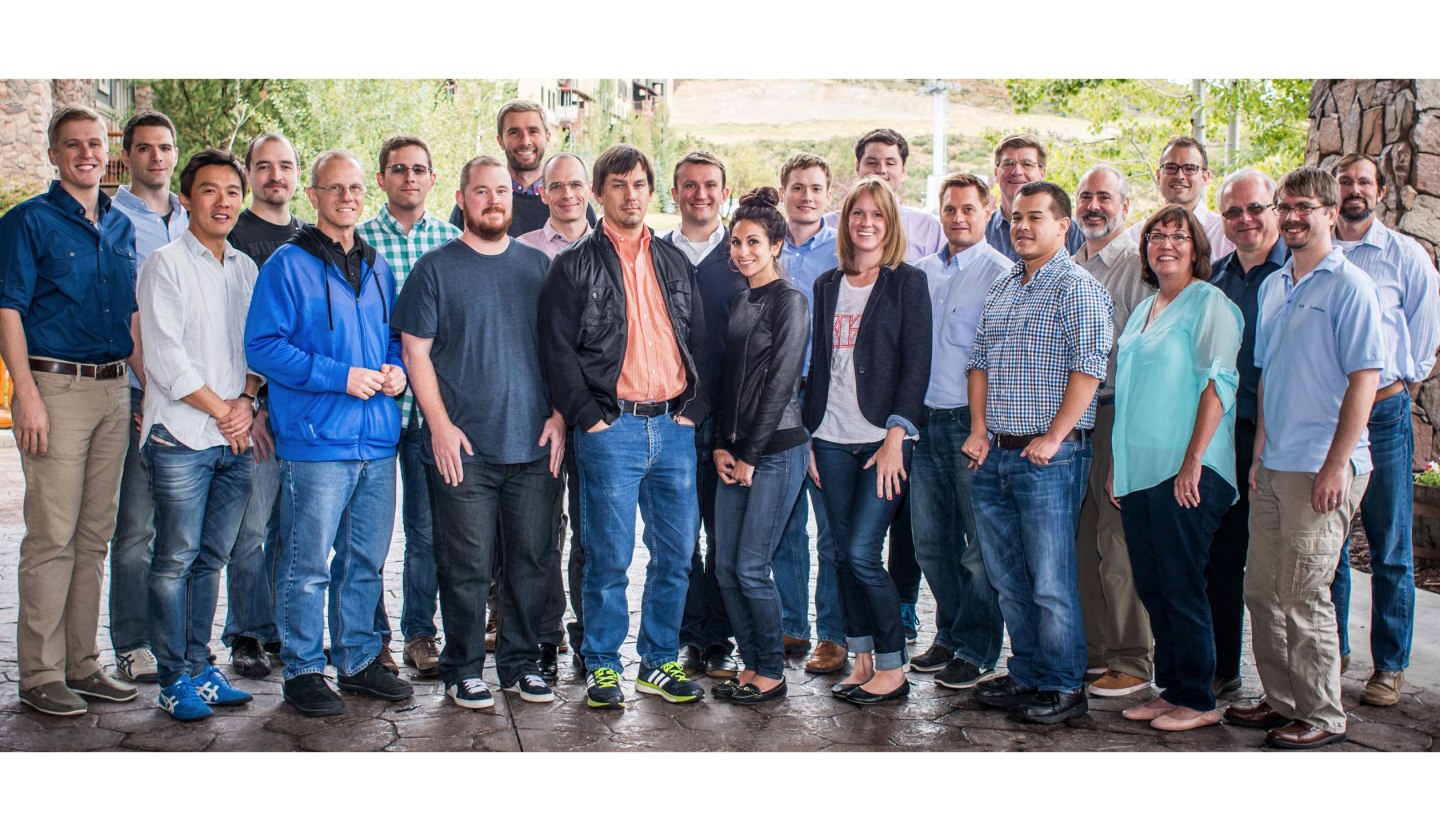 Terms were not disclosed but it is noteworthy that Cycle, which launched in 2005, a year before Amazon (AMZN) released its first cloud service, has became a poster child for the use of Amazon Web Services and other public clouds in high-performance computing (HPC).

WorldQuant Ventures, founded two years ago, is an angel investor with a focus on data and finance.

Cycle co-founder and chief executive officer Jason Stowe said the time was ripe. “We’ve been bootstrapped for a little over 10 years and it was time to pour some gasoline on the fire,” he noted. “We have had two quarters of record sales and two times year-over-year growth in the first quarter,” he told Fortune.

In a statement, Steven Lau, managing director of WorldQuant Ventures, said financial services are relying more on computing resources both to “help meet business and regulatory needs.” Cycle Computing’s cloud platform, along with that growing demand, makes it an attractive investment opportunity for WorldQuant.

Google Cloud Takes on Cancer Research With Help From Its Friends

For those who follow public cloud computing—where providers like Amazon, Microsoft (MSFT), and Google (GOOG) provide massive arrays of shared computing, storage, and networking resources available on demand to customers—Cycle may be a familiar name.

Four years ago the Greenwich, Conn.-based company worked with software provider Schrödinger to build a 50,000-node computing cluster on AWS to run a drug trial. In tech speak a node is the equivalent of a computer server.

Before the advent of cloud computing, researchers would have had to sign up for time on a government-backed supercomputer and wait for it to become available or spend tens of millions of dollars to build their own computer cluster.

Instead they were able to spend a small fraction of that to harness AWS (and later Microsoft Azure and Google Compute Platform) to run their experiments and pay for those resources just for the time they use them. In 2013 Cycle and Schrödinger created a 156,000-core AWS cluster for a complicated computational drug design application.

Cycle’s software enables scientists, academics, and investment analysts to compress resource-intensive workloads that may have taken weeks or months into hours or days. And pay just for the computing resources they use when they use them, instead of having to pay for an entire data center.

As Stowe put it, a Fortune 100 bank could run a half-a-million-hour workload on 10,000 cores in a “reasonable amount of time.”

He said Cycle, for example, could enable said bank to run what would have been a 250,000-hour workload in a day. “That’s 30 years of computing in 24 hours,” he said. Of course, there’s no way to check that but it’s clear that the big cloud providers all love to count Cycle as a partner because it can show off their power.

In September, for example, Google announced that the Broad Institute was using Cycle with Google Cloud Platform for complex cancer research.

One thing Cycle had from the get-go due to its specialized expertise were big-name customers. Its first “gets” were The Hartford Group (HGH), J.P. Morgan Chase (JPM), and Lockheed Martin (LMT). Now it claims many more, but unnamed, customers among the Big 5 hedge funds, Big 10 pharma, and Fortune 100 banks.