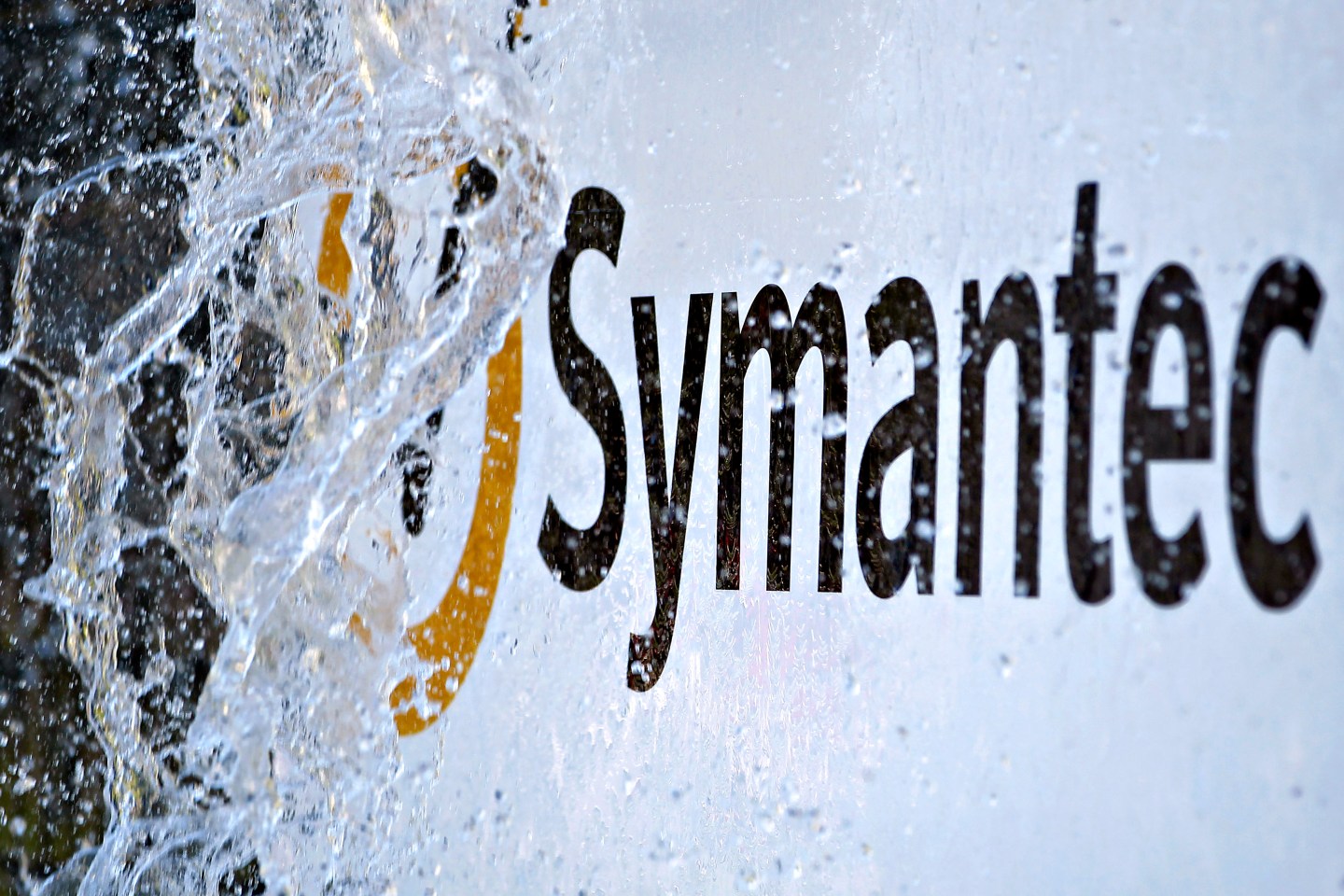 Just two weeks after filing for an initial public offering, cybersecurity company Blue Coat has agreed to be acquired for approximately $4.65 billion by Symantec Inc. (SYMC).

As part of the deal, Blue Coat CEO Greg Clark will become CEO of Symantec. Former Symantec CEO Mike Brown had stepped down in April.

A source close to the transaction says that Blue Coat owner Bain Capital fully intended to take the company public—as evidenced by the dozen investment banks listed on its prospectus—but that Symantec had reached out “a couple of months ago,” with talks accelerating in recent weeks.

Bain, which purchased Blue Coat just over a year ago for $2.4 billion, including around $900 million of equity, will not be fully exiting as part of this transaction. Instead, it has agreed to purchase $750 million worth of convertible notes in Symantec—noncallable and unsecured—at an initial conversion price of around $20.41 per share (nearly an 18% premium to where Symantec shares closed on Friday). Moreover, David Humphrey, a Bain Capital managing director, will join the Symantec board of directors.

Existing Symantec shareholder Silver Lake also has agreed to invest another $500 million in 2% convertible notes (due 2021), thus doubling its overall investment in the company. Ajei Gopal, a Silver Lake operating executive who was named interim president and COO after Brown’s resignation, will leave the company.

“With this transaction, we will have the scale, portfolio and resources necessary to usher in a new era of innovation designed to help protect large customers and individual consumers against insider threats and sophisticated cybercriminals,” says Symantec chairman Dan Schulman, who also serves as CEO of PayPal (PYPL). “Together, we will be best positioned to address the ever-evolving threat landscape, the massive changes introduced by the shift to mobile and cloud, and the challenges created by regulatory and privacy concerns.”

In its IPO filing, Blue Coat reported a $232 million net loss on $598 million in revenue for the year ending 12 months ending April 30, 2016. Much of that loss, however, seems tied to recent acquisitions of Perspecsys and Elastica ($46 million and $280 million, respectively), as the company also reports adjusted EBITDA of $222.8 million over the same period.