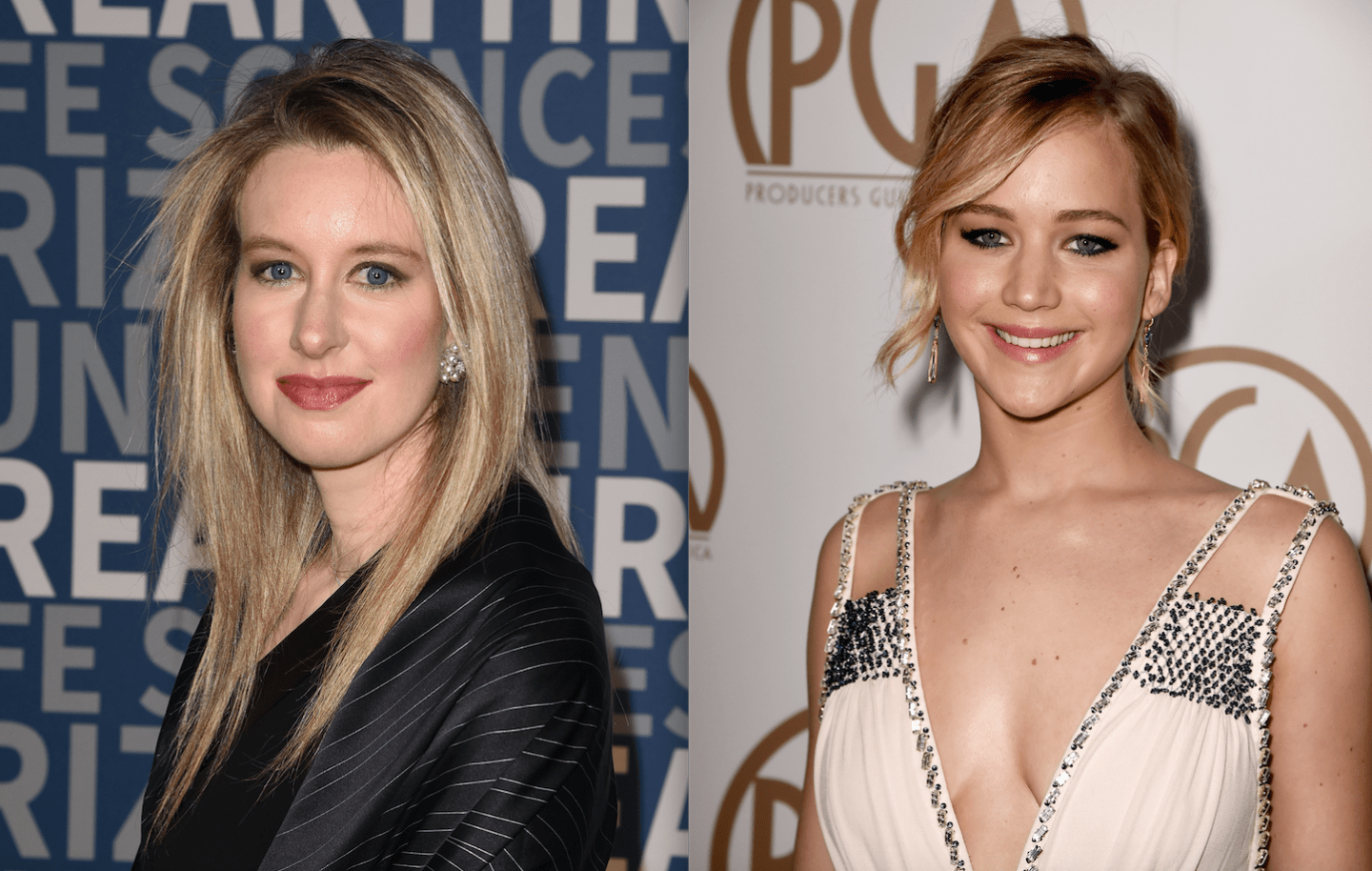 The incredible rise and fall of Silicon Valley blood-testing startup Theranos is about to become the subject of a movie with some big Hollywood names attached to it.

Oscar winner Jennifer Lawrence, 25, has signed on to play embattled 32-year-old CEO Elizabeth Holmes—turtlenecks and all—in “The Big Short” director Adam McKay’s adaptation of the story, according to Deadline Hollywood.

If anything, McKay will have great base material to work with.

Holmes began the startup as a 19-year-old sophomore at Stanford University in 2003. She later dropped out to run the company, which marketed itself on claims that it could test blood with a pinprick rather than with a needle. Over the next 13 years, hype surrounding the company rose, investors piled in over $700 million, and the unicorn acquired a valuation of $9 billion. Adding credence to the startup’s story, Walgreens struck a deal with Theranos in 2013 with the hopes of grabbing onto a revolutionary technology early.

But Theranos’ rise came to an abrupt halt late last year when the Wall Street Journal published a story questioning the company’s claims about its technology. Despite the company and Holmes’ fervid attempts to deny allegations, the U.S. Food and Drug Administration cited “serious deficiencies” with Theranos’ lab. Walgreens took steps to end its partnership. Federal prosecutors launched a criminal investigation in April, seeking to find whether it had misled investors. A class action lawsuit was filed not long after.

While it once seemed to thrive, Theranos is now in a battle for survival.

According to Deadline Hollywood, the movie will be produced by Gary Sanchez Productions, with plans to approach a buyer next week.