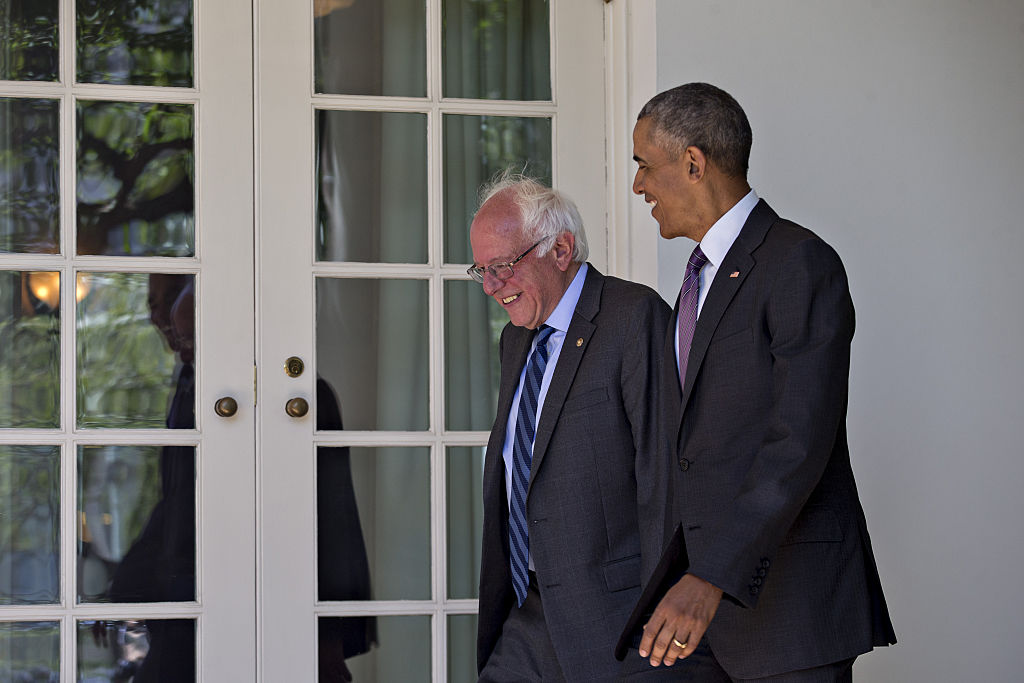 After wrapping up his meeting at the White House, Vermont Sen. Bernie Sanders says he looks forward to meeting with Hillary Clinton in the future to see how they can work together to defeat Donald Trump in November’s election.

Sanders spoke to reporters after meeting with President Barack Obama in the Oval Office.

Sanders did not endorse Clinton. He says he plans to remain in the race through next week’s primary in the District of Columbia, and will focus on the need for statehood for the district.

Sanders also said he will do everything in his power to make sure Trump does not become the next president of the United States.