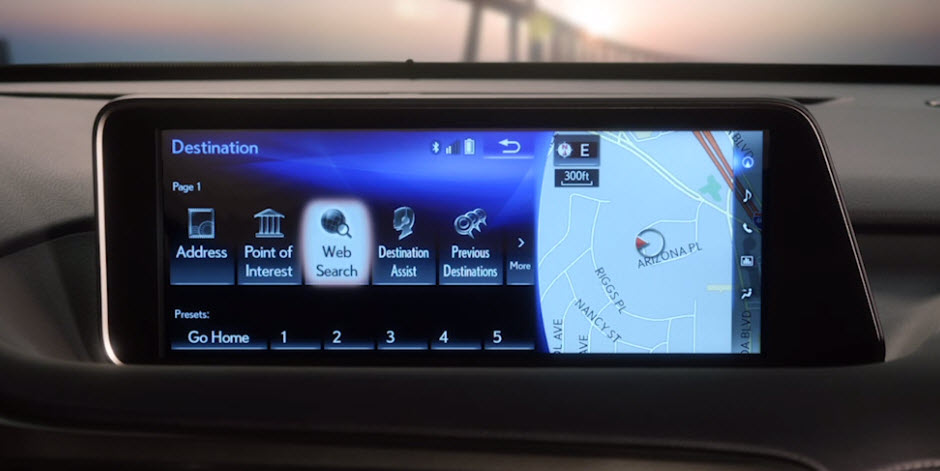 The infotainment and navigation systems in an unknown number of newer Lexus vehicles shut down Tuesday, inflaming owners who took to social media to complain about the failure and speculate about what caused the crash.

Toyota (TM), the parent company of the Lexus brand, confirmed the software glitch and is working on a fix, spokesman Maurice Durand told Fortune. A software update caused the problem, he said, adding that the safety and function of the vehicles have not been affected.

The company has not determined how many vehicles were impacted, although it’s being described as widespread. The outage occurred in model year 2014 to 2016 Lexus vehicles equipped with a specific generation “Enform” system with navigation. Meaning, not every 2014, 2015, or 2016 Lexus vehicle has an inoperable infotainment system. Lexus sold about 652,000 vehicles globally in 2015.

Lexus tweeted a lengthy explanation of the problem at around noon ET Wednesday. The automaker said owners experiencing the issue should visit their dealer for a system reset, which should make the head units functional again.

We apologize if your vehicle has experienced an error in the navigation head unit. pic.twitter.com/hRk1uZ8aO3

The ability to wirelessly upgrade a vehicle’s software isn’t unique. Any car with built-in Wi-Fi technically has the ability to update its software.

Over-the-software (OTA) updates have become increasingly popular, thanks largely to Tesla’s use of the technology to wirelessly fix bugs and add new features to its all-electric vehicles. Remote over-the-air software updates are still only in their infancy in the automotive space. However, several automakers—notably Tesla (TSLA), BMW (BMW-HM), and Volkswagen (VLKAY) are already using over-the-air software updates to improve navigation maps and other features.

Research firm IHS predicted that over-the-air software updates would save automakers $2.7 billion in 2015. That figure will explode to $35 billion in savings by 2022, IHS says. Most of the savings will come from updates to telematics and infotainment systems.

There are several kinds of OTA, including software updates for maps, telematics, infotainment, and the electronic control unit. Some are more complex than others and are being adopted at different rates. Remote software upgrades for app OTA—embedded applications that are part of infotainment systems such as head units or telematics systems—have been available for several years. The software programs are relatively small in total memory and there are limited associated safety issues.