Modi Wants a Deeper Security Relationship Between India and the U.S. 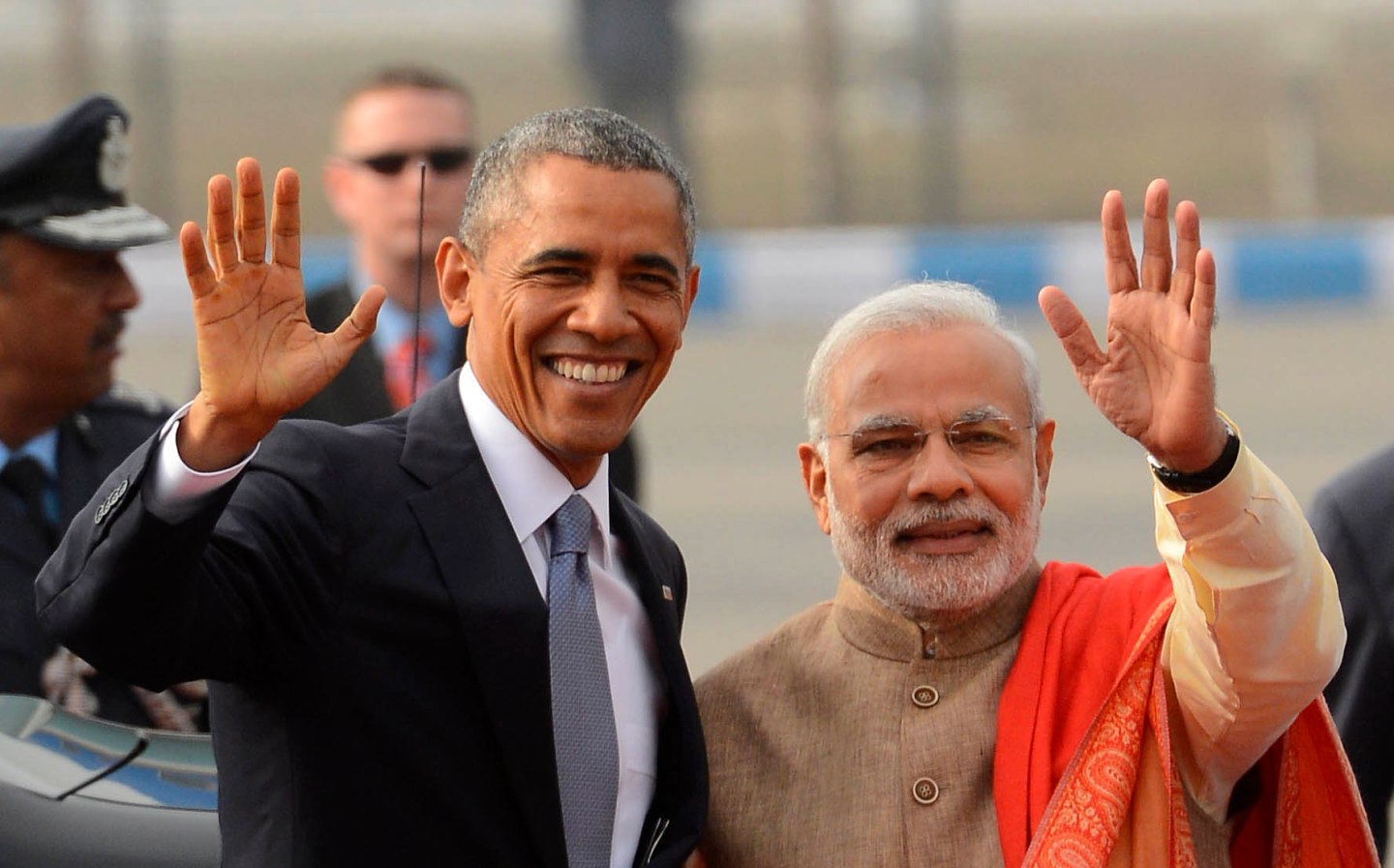 “The fight against terrorism has to be fought at many levels. And the traditional tools of military, intelligence or diplomacy alone would not be able to win this fight,” Modi told a rare joint meeting of the Senate and House of Representatives.

“We have both lost civilians and soldiers in combating it. The need of the hour is for us to deepen our security cooperation,” Modi said.

In a speech interrupted by repeated applause, Modi did not mention India’s neighbors Pakistan or China specifically, but said the deeper U.S.-Indian security cooperation should isolate anyone who harbors, supports or sponsors terrorists, and separate religion from terrorism.

With navigation in Asian waters, such as disputes over the South China Sea, a major regional concern, Modi said a stronger U.S.-India partnership could boost peace and prosperity.

“It can also help ensure security of the sea lanes and commerce and freedom of navigation on seas,” Modi added.

He also stressed that India is committed to helping rebuild a peaceful and stable Afghanistan, even as he said he considers terrorism the biggest threat in Afghanistan as well as elsewhere in South Asia.