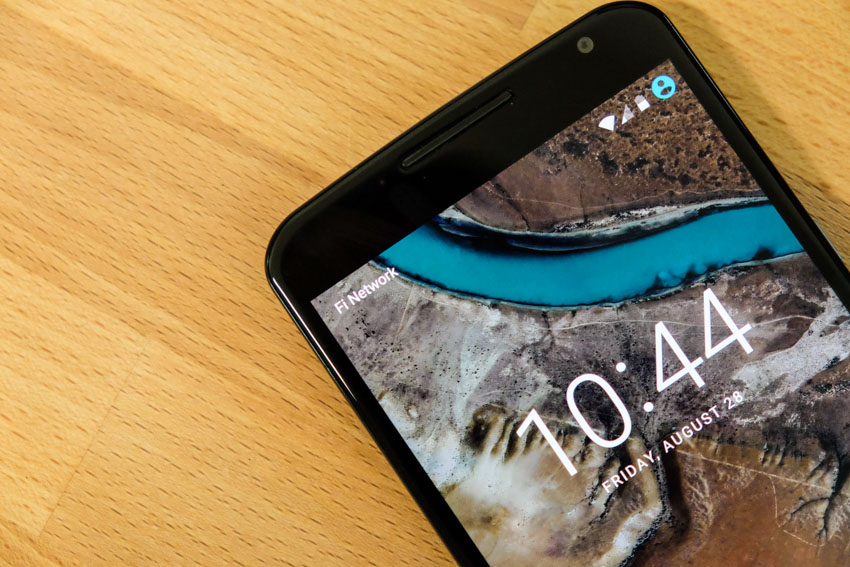 Photograph by Jason Cipriani for Fortune

Google is adding a third mobile carrier, U.S. Cellular, to its Fi wireless service to improve coverage for subscribers.

Subscribers to the Fi service, which currently relies on coverage from Sprint and T-Mobile, get phones that automatically seek out the strongest signal. The third network will become available via a software update to Fi subscribers in “coming weeks,” Fi product manager Evan Jacobs said in a blog post on Wednesday.

U.S. Cellular, unlike the other two Fi partners, doesn’t provide nationwide high-speed LTE coverage, the fastest current standard for mobile data. Its LTE network covers 23 states, Google said, predominantly in the Midwest as well as some areas in the Northwest and Northeast.

Although Sprint (S) and T-Mobile’s (TMUS) networks are not as extensive as larger carriers like AT&T (T) and Verizon (VZ), which do not participate in Fi, Google said its customers can get some connection 99% of the time and an LTE connection 95% of the time. That could improve with the addition of U.S. Cellular’s (USM) coverage.

Google’s (GOOGL) Fi service is known for only charging subscribers for data they actually use each month, instead of requiring subscribers to pick a set amount of data in advance and pay the full price whether the allowance is completely used or not. Fi service costs $20 per phone plus $10 per gigabyte of data used. But subscribers can only choose between three Nexus-branded phones that run Google’s Android software. Apple’s (AAPL) iPhone, for example, won’t work on Fi.

The Fi service opened on an invitation-only basis in April last year and became available to anyone starting in March of this year. Google hasn’t disclosed how many people have signed up.