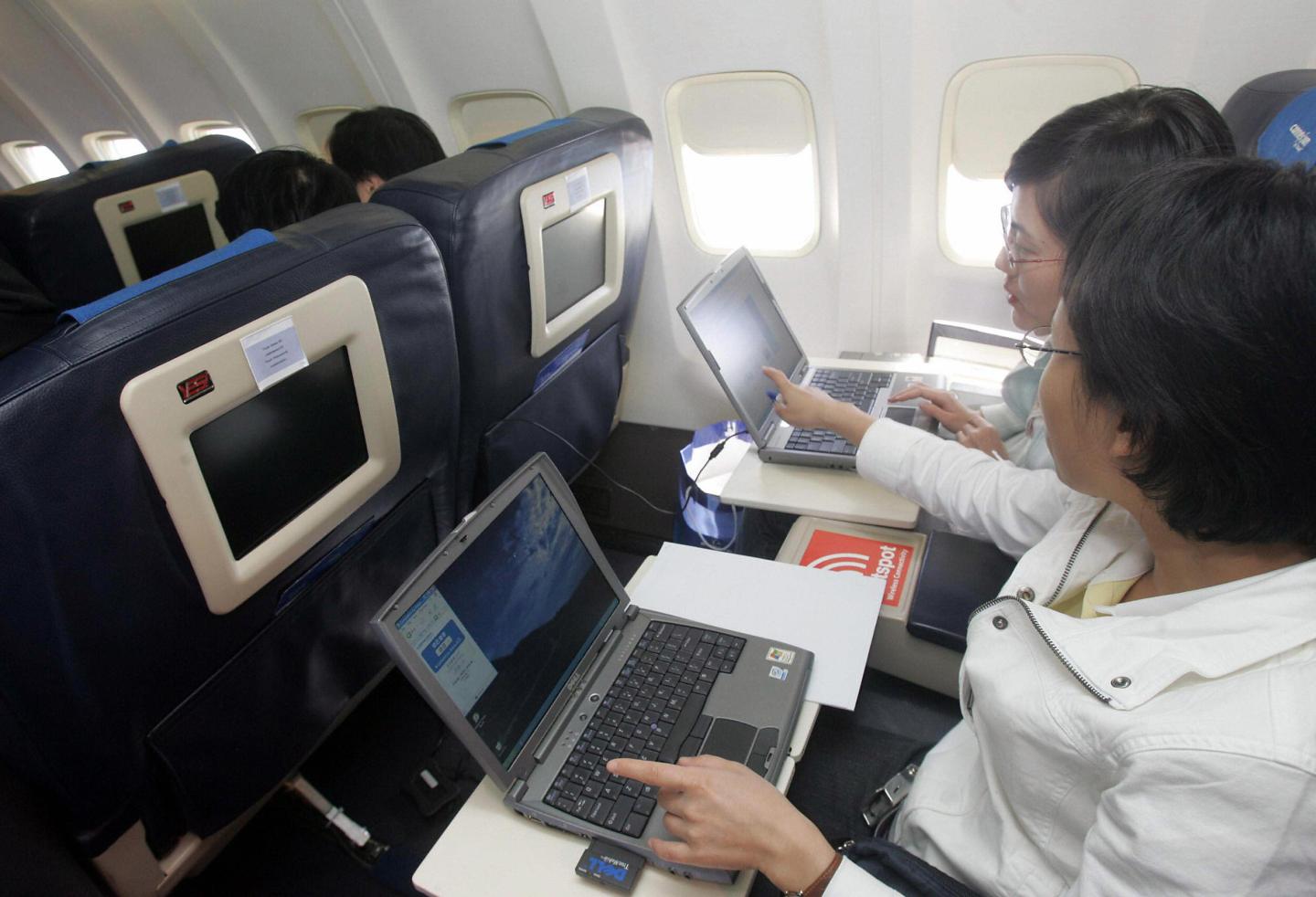 After a contentious relationship with Gogo (GOGO), the world’s biggest in-flight Wi-Fi provider, American Airlines (AAL) has struck a deal with rival company ViaSat (VSAT) to bring satellite powered Wi-Fi to its new 100-strong fleet of planes. The service is expected to be in place by September of next year.

American Airlines and Gogo have been at odds since the airline sued the Wi-Fi provider back in February to get out of its contract. In the same month, it chose to drop the proposed court action, and the airline will still use the company’s new 2Ku satellite service on 134 of its existing Airbus planes.

In a statement to the Los Angeles Times, Casey Norton, an American Airlines spokesperson, said, “having high-speed Wi-Fi “is part of a customer’s decision process now. Customers chose flights based on whether they have Wi-Fi.”

ViaSat says its services provide 12Mbps to each seat, which promises “at home” multimedia steaming options, compared to the slower pace on most domestic flights. Gogo’s 2Ku satellite service promises 70Mbps of peak speeds that are shared by an entire aircraft.