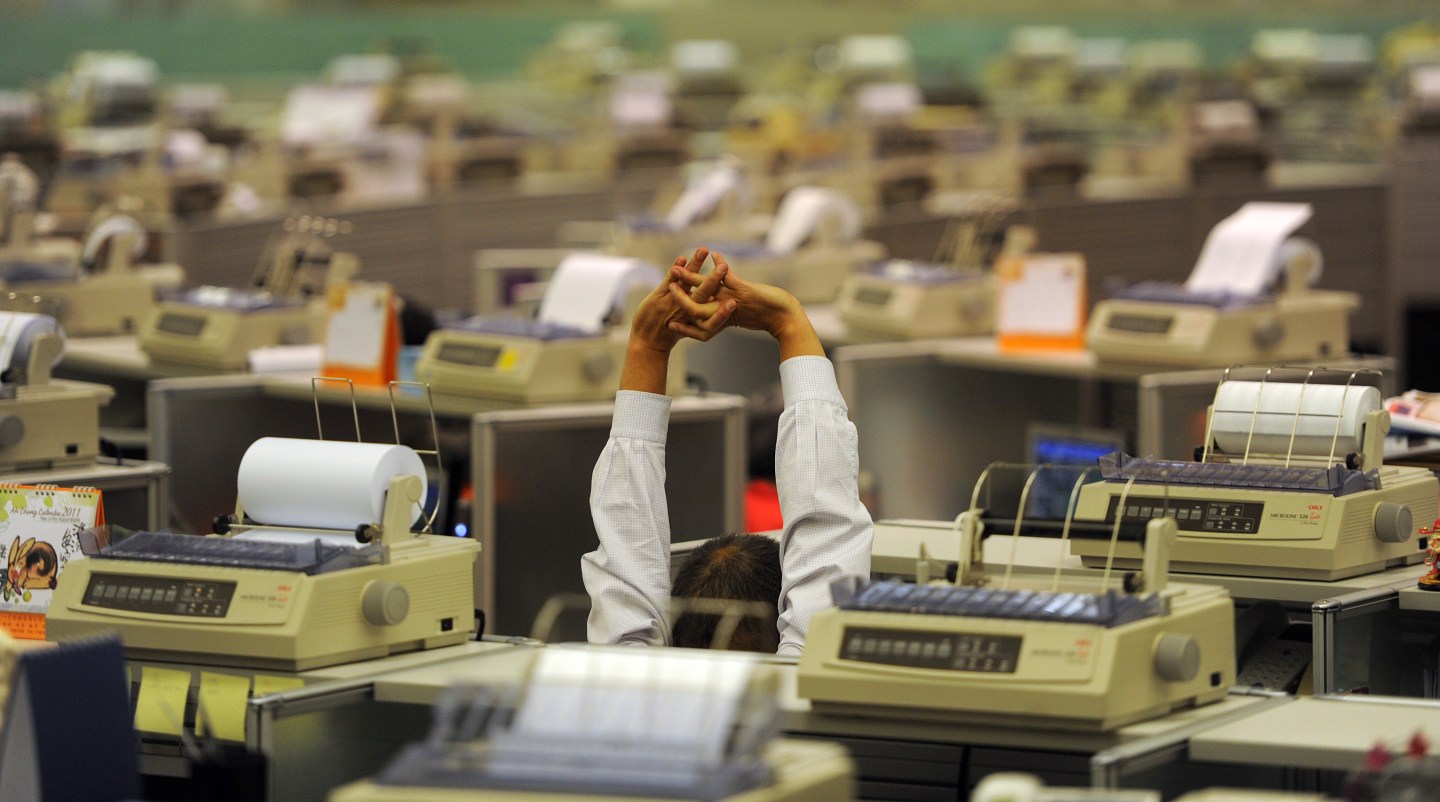 Investment bankers at UBS can now take at least two hours of “personal time” a week in the latest attempt by a bank to retain staff with a better work-life balance.

In a profession known for its grueling schedules, banks around the world are trying to lighten workloads to lower stress levels, especially among junior bankers.

The UBS policy, dubbed “take two,” aims to give bankers more flexible hours without colleagues having to pick up too much slack.

The scheme, which is offered to about 6,000 people working for UBS in investment banking globally, was initiated by investment bank president Andrea Orcel following a staff survey.

“Our industry is often criticized for poor work-life balance, so we asked our employees to come up with ideas and find solutions to the issues that matter to them,” the 53-year old banker told Reuters in an interview.

Most banks struggle though to translate flexibility into viable policies as multi-billion deals are typically signed at night after days of non-stop negotiations, with junior bankers typically bearing the brunt of the work.

Ambitious graduates often refer to the “magic roundabout” where they get a taxi home after dawn and leave it waiting while they get ready to return to work.

Earlier this year JPMorgan Chase (JPM) told its investment bank staff they should take weekends off unless they were working on a major deal.

UBS (UBS), which is battling weak earnings with cost-cutting, says it wants to give investment bankers more flexibility.

“All you can ask for is that they get their job done, but at the same time grant them enough flexibility…to find a balance that works for them.”

Since May 4, junior and senior bankers working within the same team at UBS can use at least two hours per week for personal matters, as long as co-workers agree to cover for them.

“It’s a ‘give and take’ exercise: people take two but also need to give two when their colleagues are away,” said Orcel, who joined UBS in 2012, adding it should free up time for family events or activities like marathon training without any stigma.

“In an ideal world we wouldn’t need this initiative, it would happen anyway. But for now having a branded initiative takes away the concern of finishing early or starting late.”

UBS said 145 teams signed up to the plan in its first week.

A workaholic race to succeed, involving all-nighters and meals at desks, is commonplace in banking.

In 2013, a Bank of America Merrill Lynch intern died after allegedly working 72 hours without sleep. An inquest later ruled that he had died of natural causes, and BAML launched an internal review into working conditions for junior employees.

Orcel said the workaholic culture needs to change and highlighted Copenhagen, where bank offices are empty at 5pm as staff collect children from school but then work from home.

“Many junior bankers often end up giving ‘face time’. Even if they finish early they don’t want to leave because they believe it doesn’t look good,” he said.

UBS has also launched “Rotation 100,” allowing around 100 junior bankers to take stints in other regions or temporarily cover other sectors or products for up to three months in a bid to keep its best employees happy.

“It’s about empowering our employees so they feel – and are – treated like owners of this business and owners of their careers,” said Orcel.

UBS is not alone in trying to adapt, in November Goldman Sachs made changes designed to retain junior bankers, including promoting them more quickly and encouraging mobility.

And in February, Reuters reported that Credit Suisse was establishing a fast-track program for top-performing juniors.