Shari Redstone Says She Has No Desire to Manage Viacom 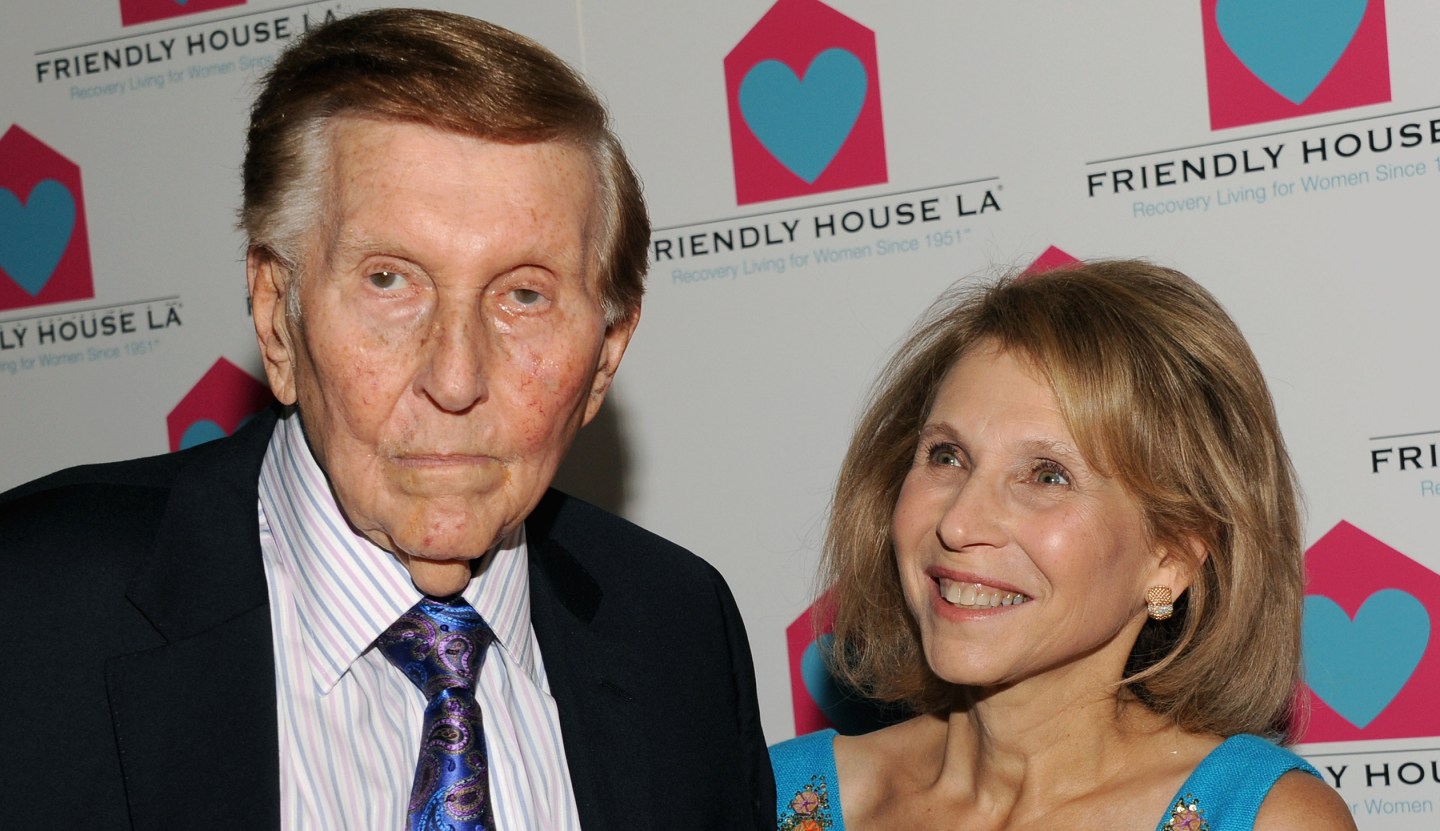 Shari Redstone, vice chair of Viacom Inc (VIAB) and the daughter of controlling shareholder Sumner Redstone, said on Tuesday she has no desire to manage the media conglomerate or to chair its board.

The statement from Shari Redstone was a response to a letter on Monday in which Viacom’s six independent directors vowed to fight any attempt to oust them from the board.

In a statement from her spokeswoman, Shari Redstone said she wants “strong, independent directors” for Viacom, the owner of MTV, Comedy Central and Paramount Pictures.

“Shari has made it abundantly clear that she has no desire to manage Viacom nor chair its board,” the statement said.

Last week, a statement issued by a spokesman for Sumner Redstone said the 93-year-old media mogul was considering ousting Viacom Chief Executive Philippe Dauman and the board of directors. Redstone has controlling stakes in both Viacom and CBS Corp. (Reporting by Lisa Richwine; Editing by Chris Reese and David Gregorio)