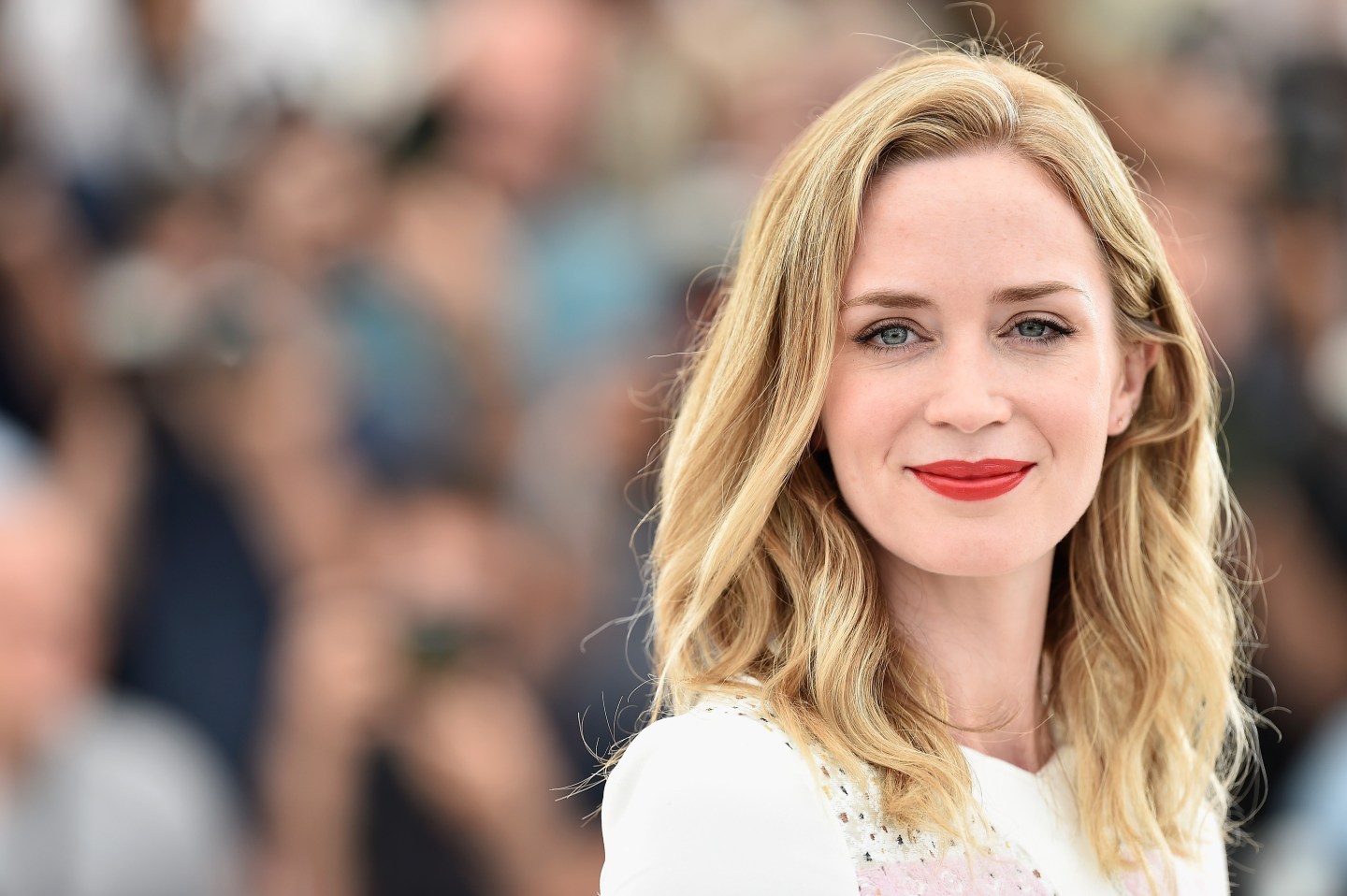 Call it a spoonful of sugar for the holiday season.

Mary Poppins Returns will star Blunt as the practically perfect nanny, more than five decades after Julie Andrews played the role in Disney’s 1964 classic. Miranda will play a new character, a street lamplighter named Jack. Both had been reported to be in talks for those roles earlier this year.

The film will be directed by Rob Marshall and produced Marshall, John DeLuca, and Marc Platt. It will feature a screenplay by David Magee based on The Mary Poppins Stories by P.L. Travers, an all-new score from Marc Shaiman, and new original songs written by Shaiman and Tony Award winner Scott Wittman.

This new story will take place in Depression-era London and follows a now-grown-up Jane and Michael Banks, who, along with Michael’s three children, are visited by Poppins following a personal loss. She and her friend Jack then help the family rediscover the joy and wonder missing in their lives.

“I am truly humbled and honored to be asked by Disney to bring P.L. Travers’ further adventures to the screen. The iconic original film means so much to me personally, and I look forward to creating an original movie musical that can bring Mary Poppins, and her message that childlike wonder can be found in even the most challenging of times, to a whole new generation,” said Marshall in a statement.

Travers first introduced the world to Mary Poppins in her 1934 book of the same name, which served as the basis for the Andrews and Dick Van Dyke-starring film. She also penned seven additional books starring the no-nonsense British nanny.

Blunt previously worked with Marshall on the big-screen adaptation of the musical Into the Woods. Miranda, meanwhile, penned music for Disney’s Star Wars: The Force Awakens and is composing songs for the studio’s upcoming animated film Moana.