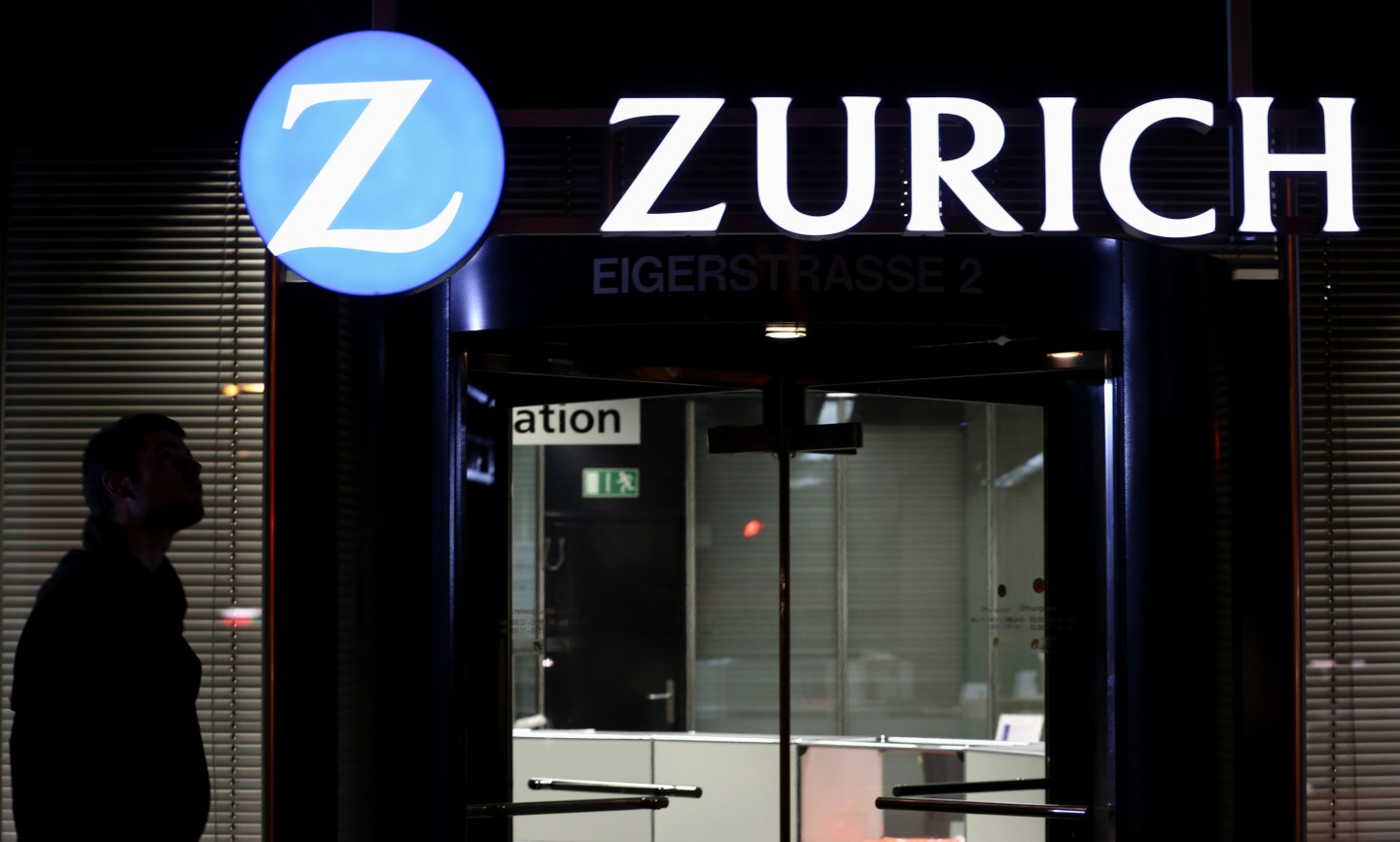 Former Zurich Insurance boss Martin Senn has committed suicide six months after leaving the company under a cloud, a tragedy that comes less than three years after Zurich’s finance chief took his own life.

Senn, 59, shot himself at his family’s Alpine resort home in Klosters, Swiss newspaper Blick reported. He had quit as chief executive of Zurich (ZURVY) in December following a series of profit warnings and a botched takeover of British rival RSA.

“Martin Senn’s family has informed us that Martin committed suicide last Friday,” the company said in a statement on Monday, adding it was “stunned and deeply shaken.”

His death follows the suicide of Zurich’s finance chief Pierre Wauthier in August 2013, which brought into sharp focus the pressures facing senior corporate executives in Switzerland and elsewhere.

Wauthier, 53, killed himself after writing a suicide note addressed “To whom it may concern” in which he described becoming demoralized by what he called a new, more aggressive tone at Zurich under then-Chairman Josef Ackermann.

Ackermann, a former head of Deutsche Bank, denied any wrongdoing but quit soon after Wauthier’s death.

Senn had been CEO since 2010 at Zurich, which he joined after stints with Swiss banks in Asia. He was married to a Korean musician and had two grown children.

Acquaintances, who asked not to be named given the sensitivity of the situation, described him as withdrawn and reclusive following his departure from the company, which Zurich said at the time was by mutual agreement.

“He wasn’t doing so well,” a former colleague said, but added that Senn had not given the impression of being suicidal.

One person close to Senn said he had taken Wauthier’s death hard.

The rate of suicide has been falling in most countries in Europe since 2000, according to Ulrich Hegerl of the German Depression Foundation, a charity to prevent suicide.

He said a suicide sometimes encourages other people to do the same. “If someone you know and respect commits suicide, then there is a risk in depression of a copycat suicide,” he added.

His failure to meet performance targets, in an insurance sector that has struggled since the financial crisis, meant he missed out on an extra stock payout.