Robocall Scams Are a Technological Epidemic 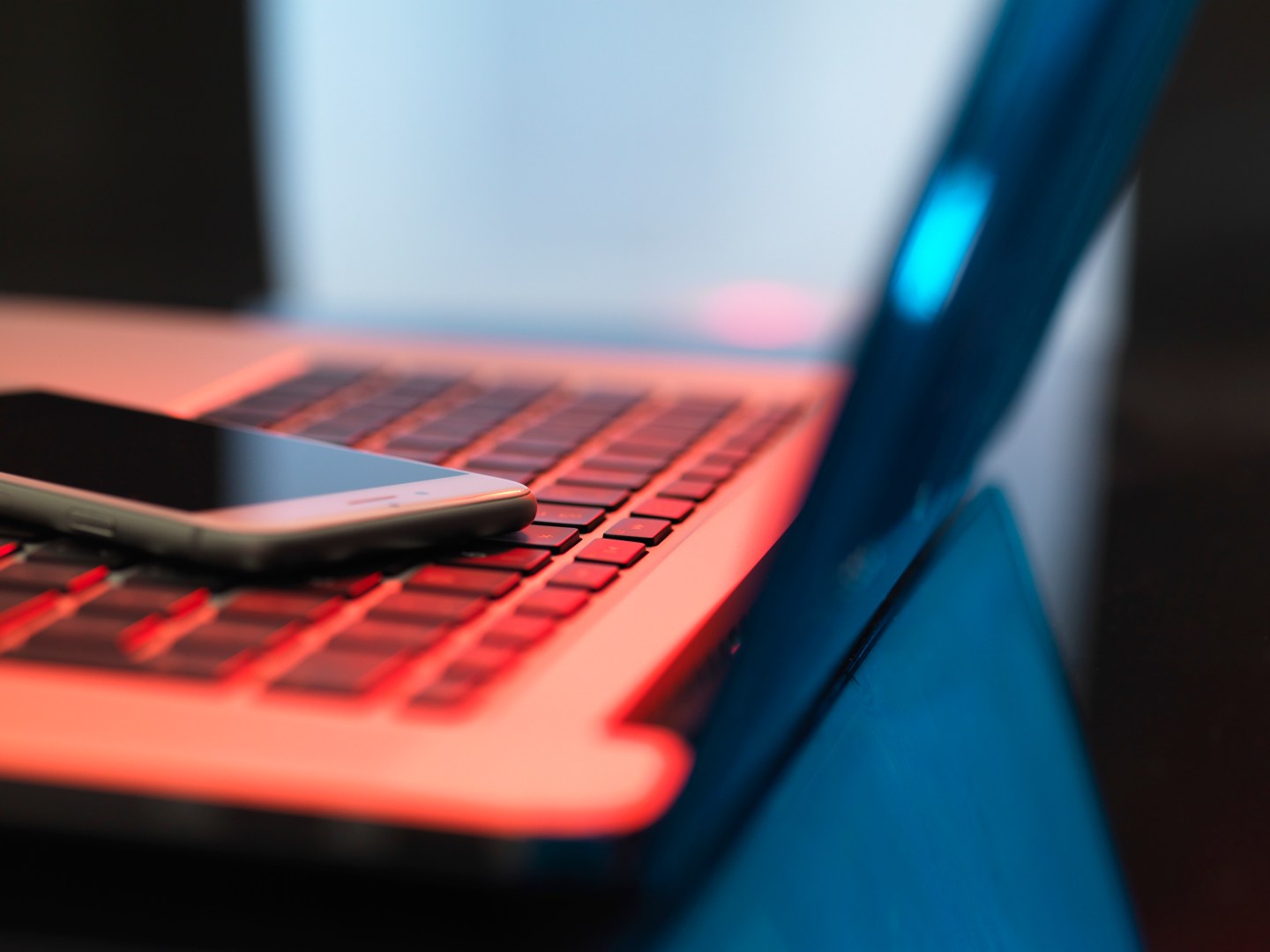 If Republicans and Democrats are agreeing to work together to solve a problem, you know it’s gotten too big to ignore.

That’s certainly the case with the wave of scams enabled by robocalling technology that has been sweeping the country, as the Federal Trade Commission reports that it is on pace to receive 5.2 million complaints about fraudulent robocalls this year, a more than 30% increase over 2015.

Greg Zoeller, the Republican Attorney General of Indiana, said in testimony to U.S. Senate Committee on Commerce, Science, and Transportation last week that “unwanted calls and robocalls are by far the most common complaint received by my office,” and that many of these calls are attempts by criminals to defraud seniors. The most common scam, according to Zoeller, is when a robocaller impersonates a government official in order to extract personal information that can aide in cyber theft. “We had more complaints about the IRS impersonation scam this year than any other telephone privacy complaint, with nearly 1,400 complaints received this year at a rate of 10 complaints per day,” Zoeller said.

According to a report in the Wall Street Journal, scammers will also often imitate family members. “Swindlers using spoofed caller ID routinely hound Edward and Bobbette Lewis, octogenarians in Schaumburg, Ill,” the report reads. “In this pervasive “grandparent” scam, callers mine the Internet for family information. In one infuriating recent late-night call, a panicked-sounding man pretending to be their grandson Sean pleaded for money.”

In response, lawmakers like Senators Claire McCaskill of Missouri and Susan Collins of Maine have put pressure on phone companies to voluntarily offer software that would help customers block these sorts of calls. In March, Senator Chuck Schumer of New York advocated for the same approach, saying he would consider legislation that would make offering such services mandatory, if phone companies didn’t comply.