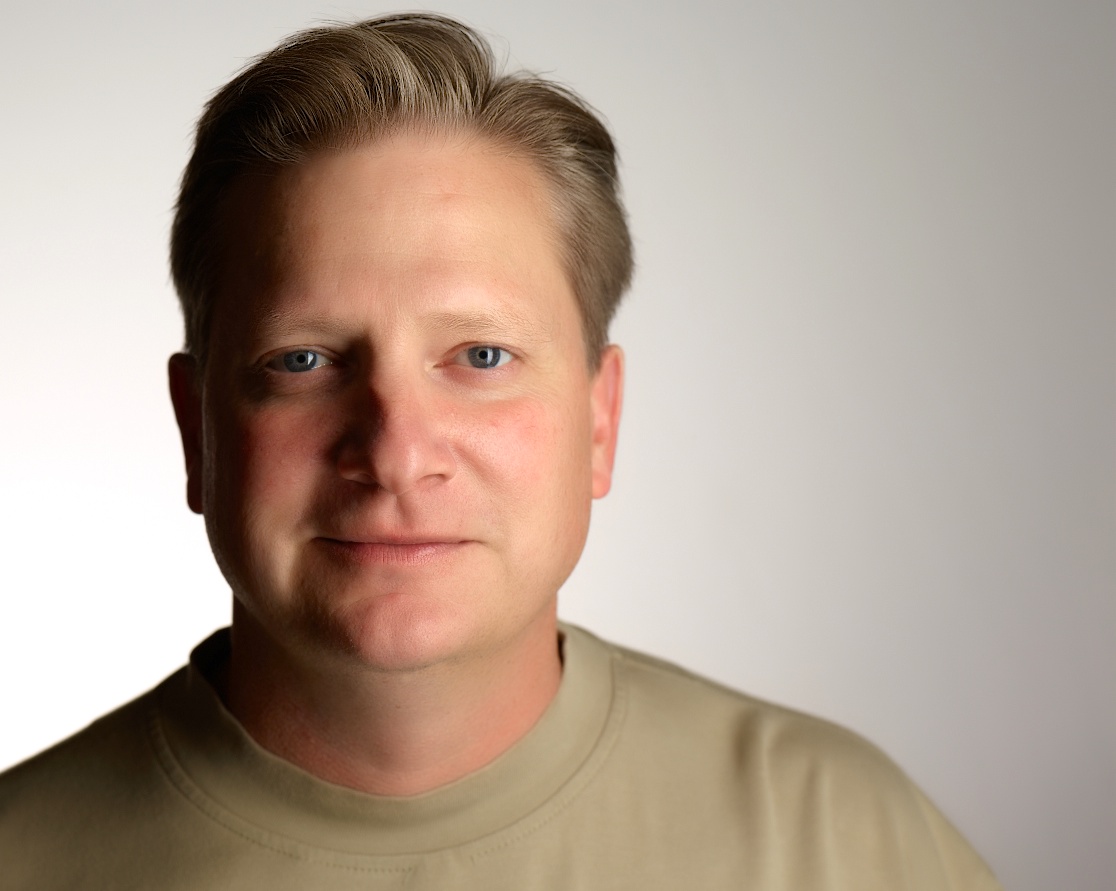 Intel Capital may be selling off stakes in some portfolio companies, but it’s also leading a new $20 million Series C round in Lightbend, the company backing the Scala programming language.

This brings funding to date to $42 million. Also participating in this round is new investor Blue Cloud Ventures and current backers Bain Capital Ventures, Polytech Ecosystem Ventures, and Shasta Ventures.

Lightbend, formerly known as TypeSafe, pushes Scala and associated products such as Akka, Play, and the Lagom Framework—together known as the “Reactive Platform“—initially for massive “web-scale” development but increasingly for more traditional business applications as well.

(Note: Fortune is now reporting that Intel has cancelled plans for its $1 billion portfolio sell off.)

This story was updated at 11:19 a.m. EDT to reflect that Intel no longer plans to sell off part of its investment portfolio.