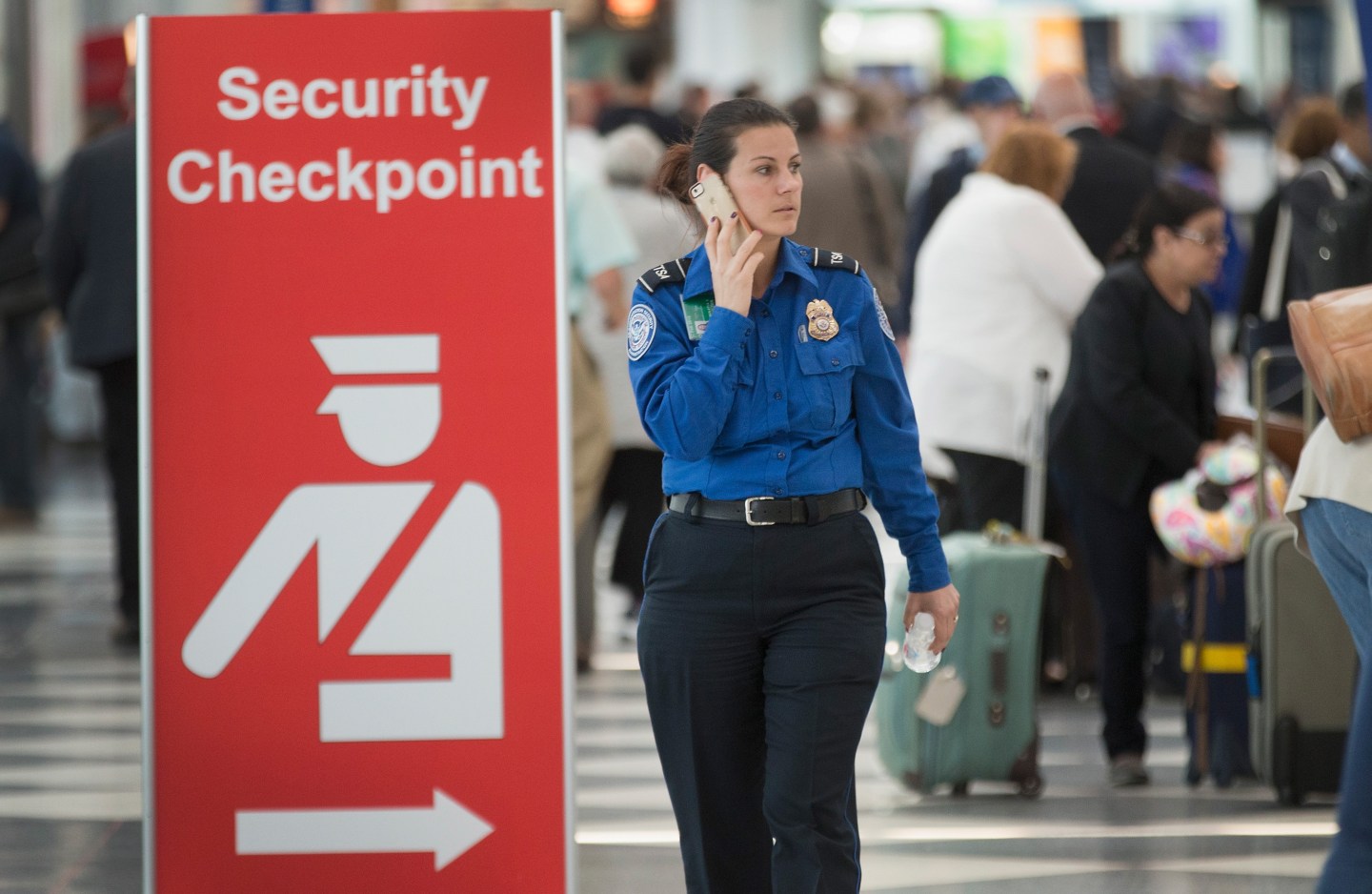 According to Neffenger, TSA is seeing how it can re-deploy officers who are trained to detect irregular passenger behavior to posts where they check traveler documents, thereby freeing up others to staff the physical screening machines.

“There are efficiencies we can gain in the way we deploy our people,” Neffenger said.

A shortage of staff and a surge in air travelers has created a nightmare scenario for the U.S. agency, with airport wait times in places like Chicago having stretched beyond two hours.

Neffenger said TSA was still evaluating whether to ask Congress to let it reallocate more money for hiring. Earlier this month it was granted approval to put $34 million toward paying extra overtime and hiring 768 new staff by June 15.

TSA is also looking at making security more efficient in the long run by automating the movement of bins for carry-on bags at checkpoints.

But because budget and staffing levels had been set assuming that the program would be in effect, and that more people would self-enroll in PreCheck, the TSA has found itself without resources to handle rising passenger traffic on U.S. airlines, expected to be at an all-time high this summer.