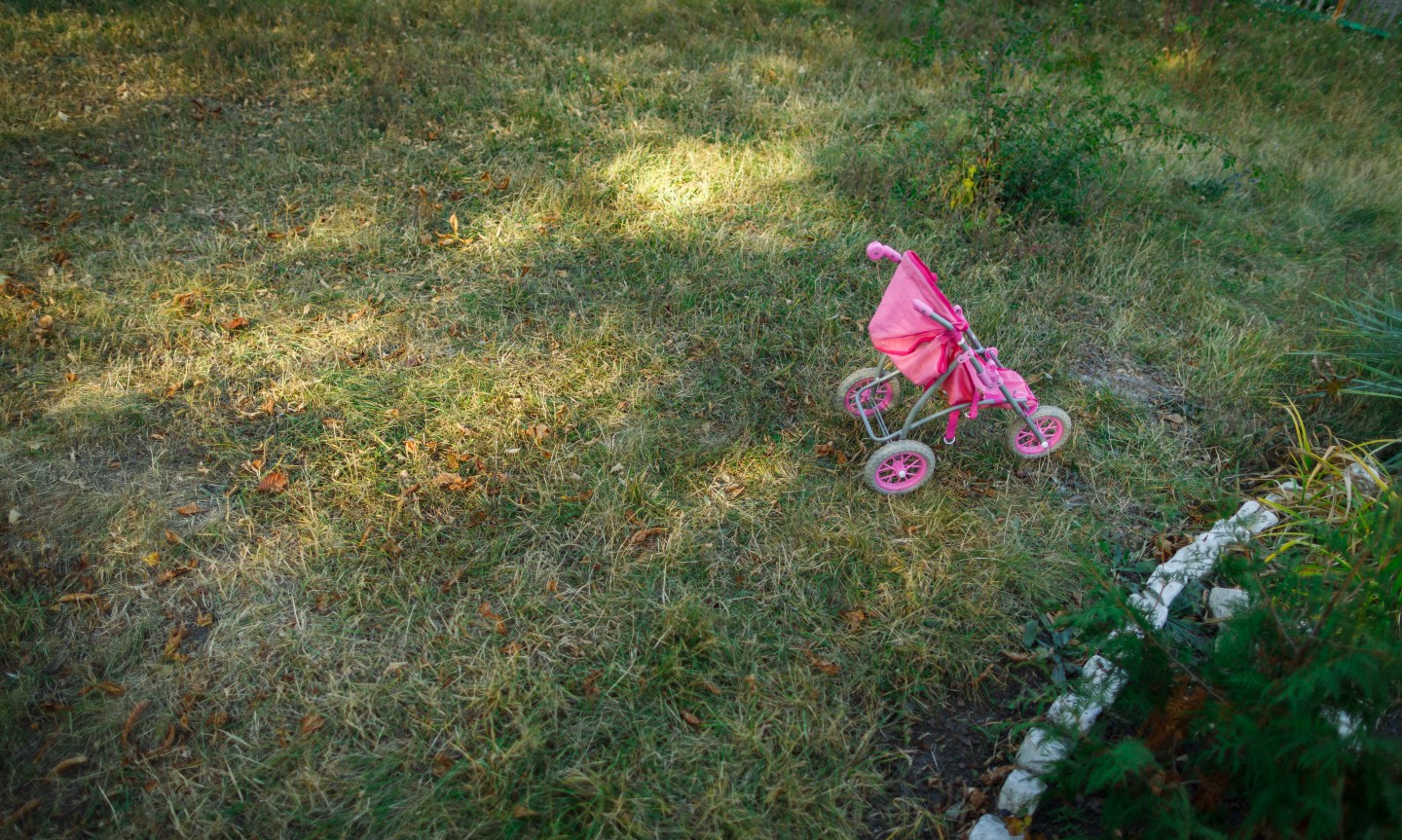 You’ve heard of the “pink tax,” the phenomenon where products marketed at women are priced higher than those marketed at men. But in some cases, it appears that the phrase can be used literally.

A new analysis by pricing consultancy Boomerang Commerce finds that simply being pink is likely to add to the price of an item sold by online retailers. The company looked at 50 popular products across 17 categories—including toys, clothing, and electronics—at six major web retailers. In each case the item was offered in a choice of colors, including pink. And, in every single case, the pink version was the most expensive.

“From the analysis we did, it seems there’s definitely some sort of a premium that is being put on the pink products,” said Boomerang CEO Guru Hariharan. “It could be a pretty big difference.”

According to Boomerang, which looked at products sold by Target, Macy’s, J.C. Penney, Bloomingdales, Amazon, and Walmart, the average differential for all pink vs. non-pink items was between 2% and 15%, depending on the retailer.

Some items had much larger price hikes, though. The largest price differentials in the analysis were in children’s toys. Boomerang reports that Amazon.com listed a pink Fisher-Price tricycle for $58, while a non-pink, but otherwise identical trike was priced at $43. Similarly, a pink kid’s beginner bike from Target.com was $80, while the non-pink version was $64.

While the analysis focused on the color rather than gender-orientation of the items, the two factors are clearly related. Indeed, the bikes listed above are not explicitly marketed toward a specific gender, but the images on the retailers’ sites show girls riding the pink toys and boys on the non-pink toys. That won’t surprise anyone who’s seen the recent New York City Department of Consumer Affairs report on gender pricing in the city, which found that toys and accessories marketed at girls cost an average of 7% more than similar products aimed at boys.

Interestingly, the pink gap often seemed to result from the price set by retailers, rather than the suppliers of the items. While many of the pink items did have slightly higher MSRPs—or manufacturer suggested retail prices—according to Boomerang, the real difference kicked in when the retailers set the “offer price” for their sites, or what consumers actually pay.

So, what’s going on here? Hariharan’s theory is that the price differential comes down to demand. It’s possible that pink items are priced higher because there are few options for people who really want pink products, allowing retailers to charge a premium. However, if demand were actually that strong, economics 101 suggests that supply would increase and prices would drop.

The more likely explanation is that there’s relatively little demand for pink products, says Hariharan. If a retailer sells pink bikes and red bikes, and the red ones fly off the shelves five times faster, each pink bike has to bear a higher amount of overhead cost—an expense that’s passed on to the consumer.

But regardless of the rationale behind retailers’ pricing strategies, the result is the same: Women and girl end up paying more for virtually identical products.