Here’s One CEO Who Probably Justified His $94 Million Payday 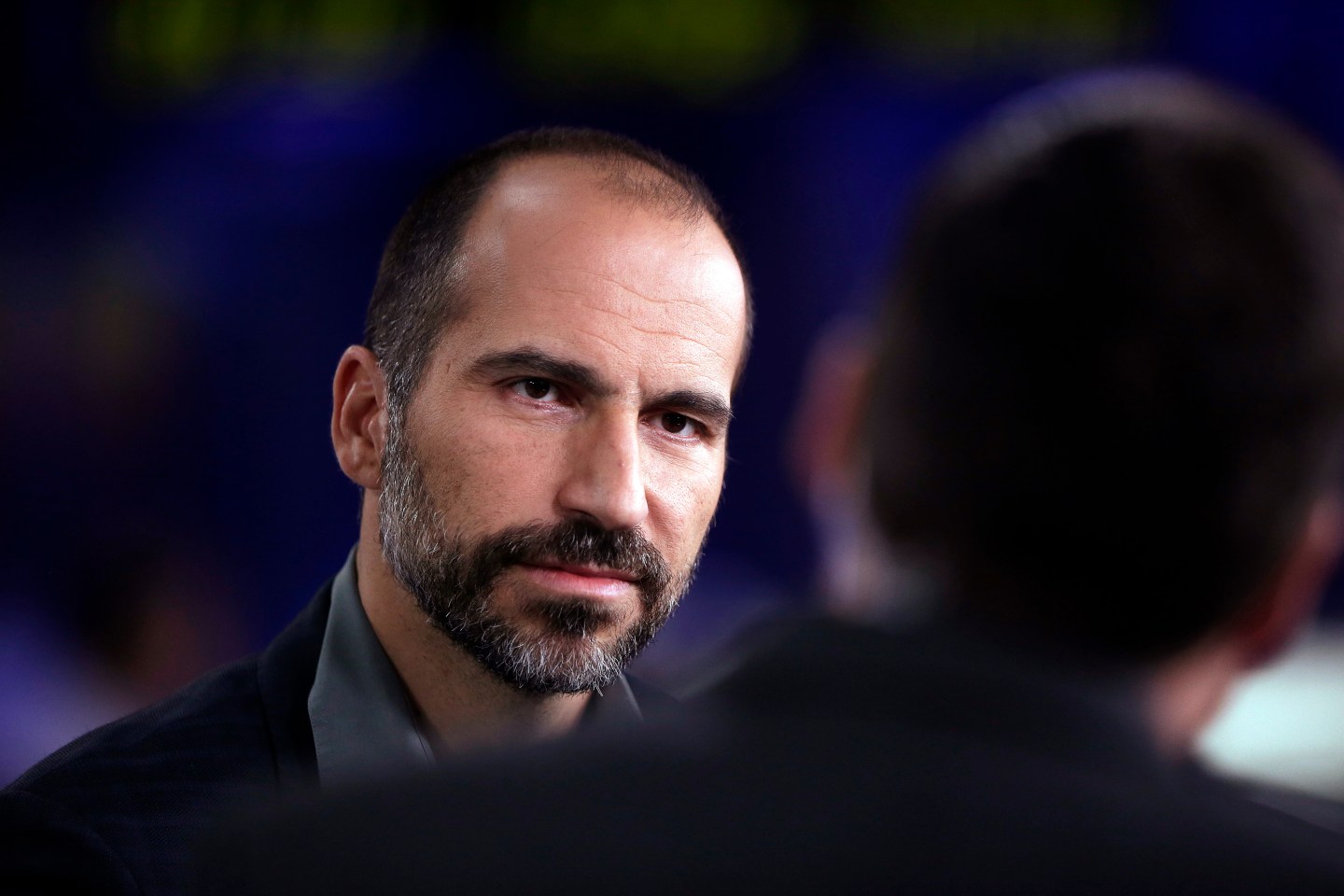 It’s no secret that CEO pay vastly outstrips that of the average worker—the former earning by some measures 204 times more—but one CEO is a head above the rest.

While CEOs of over 340 S&P 500 companies saw their pay rise about 4.5% in a year of tumultuous market conditions, the CEO of Expedia (EXPE), Dara Khosrowshahi, earned a pay raise of 881%, according to data from Equilar and the Associated Press.

That’s even higher than the previously largest pay increase of 2015, 702%, which can be attributed to General Growth Properties’ CEO (GGP), Sandeep Mathrani.

The average CEOs at America’s largest companies earned a median of $10.8 million each. Khosrowshahi’s pay spiked to $94.6 million—the highest among the 341 companies.

In 2014, Khosrowshahi’s $9.6 million pay was 89 times that of his workers, according to Glassdoor. Although there’s no data regarding how much the median pay for employees at Expedia is now, using worker pay from 2014 (which tends to fluctuate far less than CEO pay) as a marker, Khosrowshahi’s pay now is likely about 4,756 times that of his workers.

Khosrowshahi’s 2015 earnings were made up of a $1 million salary, $2.8 million bonus, and $90.8 million in stock option awards. Khosrowshahi’s large pool of option award came because he entered into a long-term employment agreement with the company, stating he would stay with Expedia until Sept. 2020, according to the company’s annual filing.

The company also did quite well in the past year. In the last fiscal year, Expedia’s stock returned 47%. The wider S&P 500 fell about 0.69% in the same period. Expedia’s revenue also rose nearly 16% to $6.67 billion in the fiscal year ending Dec. 31.

But Khosrowshahi is hardly the CEO to claim the largest pay in 2015—that honor likely goes to NantKwest CEO, Patrick Soon-Shiong, who earned $147.6 million last year.