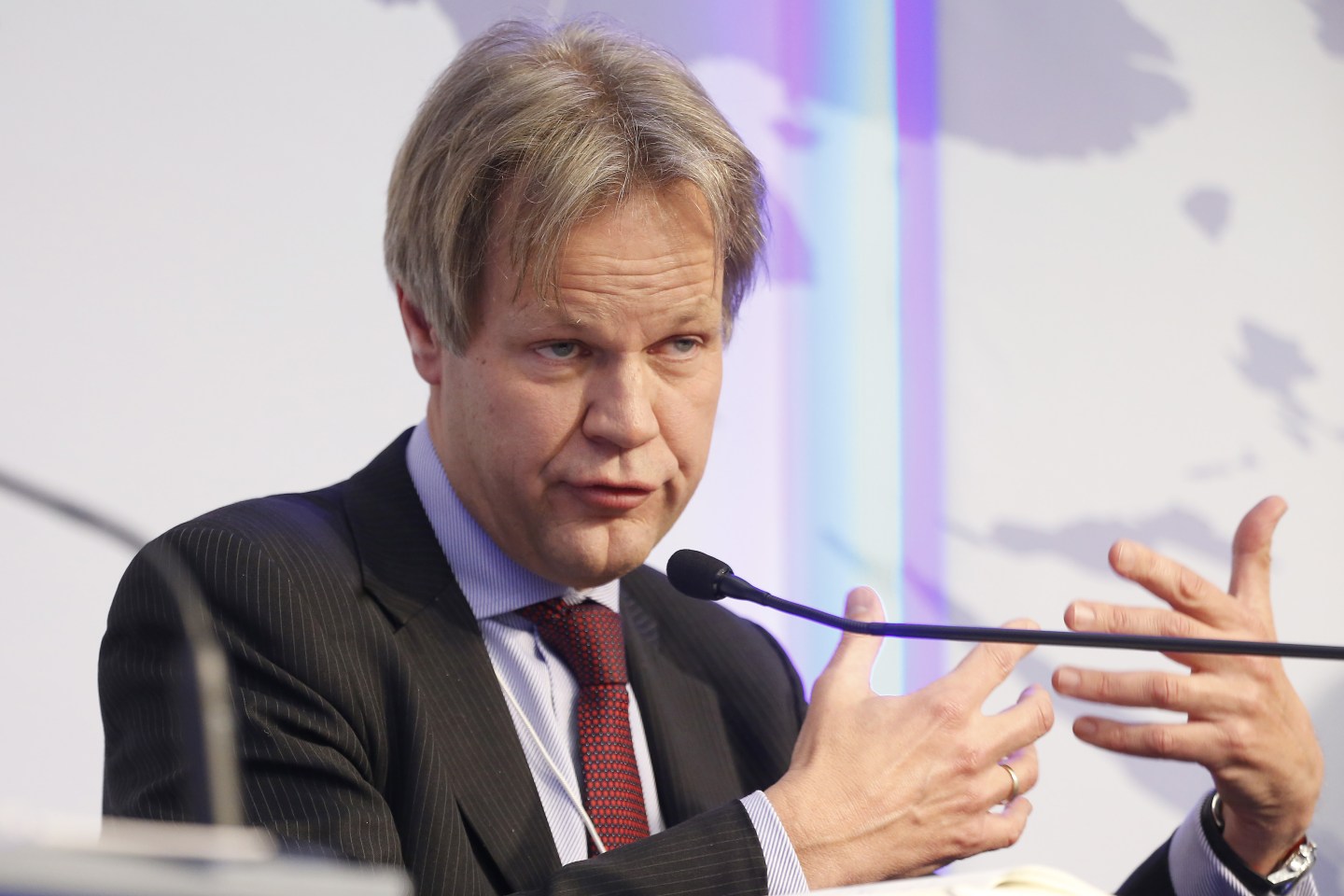 The SWIFT secure messaging service that underpins international banking said on Tuesday it plans to launch a new security program as it fights to rebuild its reputation in the wake of the Bangladesh Bank heist.

Banks send payment instructions to one another via SWIFT messages. In February, thieves hacked into the SWIFT system of the Bangladesh central bank, sending messages to the Federal Reserve Bank of New York allowing them to steal $81 million.

The attack follows a similar but little-noticed theft from Banco del Austro in Ecuador last year that netted thieves more than $12 million, and a previously undisclosed attack on Vietnam’s Tien Phong Bank that was not successful.

The crimes have dented the banking industry’s faith in SWIFT, a Belgium-based co-operative owned by its users.

The Bangladesh Bank hack was a “watershed event for the banking industry,” Leibbrandt said.

“There will be a before and an after Bangladesh. The Bangladesh fraud is not an isolated incident. . .this is a big deal. And it gets to the heart of banking.”

SWIFT wants banks to “drastically” improve information sharing, to toughen up security procedures around SWIFT and to increase their use of software that could spot fraudulent payments.

In an apparent concession to banks, Leibbrandt said SWIFT was ready to help lenders detect possible frauds. “We can provide tools and best practices for such a detection at the receiving bank,” he told the conference.

SWIFT will also provide tighter guidelines that auditors and regulators can use to assess whether banks’ SWIFT security procedures are good enough.

Leibbrandt again defended SWIFT’s role, saying the hacks happened primarily because of failures at users. “Many of the less protected banks are in countries were skills are really scarce,” he said, pointing the finger at providers of services to banks.

“We will have to create an ecosystem of providers and partners, for example by introducing certification requirements for third-party providers,” he said.

However, some finance industry executives say SWIFT has not been as active as it should be in improving security.

Users frequently do not inform SWIFT of breaches of their SWIFT systems and even now, the co-operative has not proposed any sanctions for clients who fail to pass on information, which SWIFT itself says is key to stopping future attacks.

Some critics say SWIFT should also be more active in auditing clients and be ready to cut off members whose security is not up to scratch.

But the messaging service says other authorities also have a role.

Former SWIFT Chief Executive Leonard Schrank said it appeared that SWIFT’s security efforts had not kept pace with the criminals increased sophistication and that the co-operative needed to work hard to restore its reputation.

“They really have to earn that credibility back,” he told Reuters.