What Donald Trump’s Campaign Gets Right About Team Work 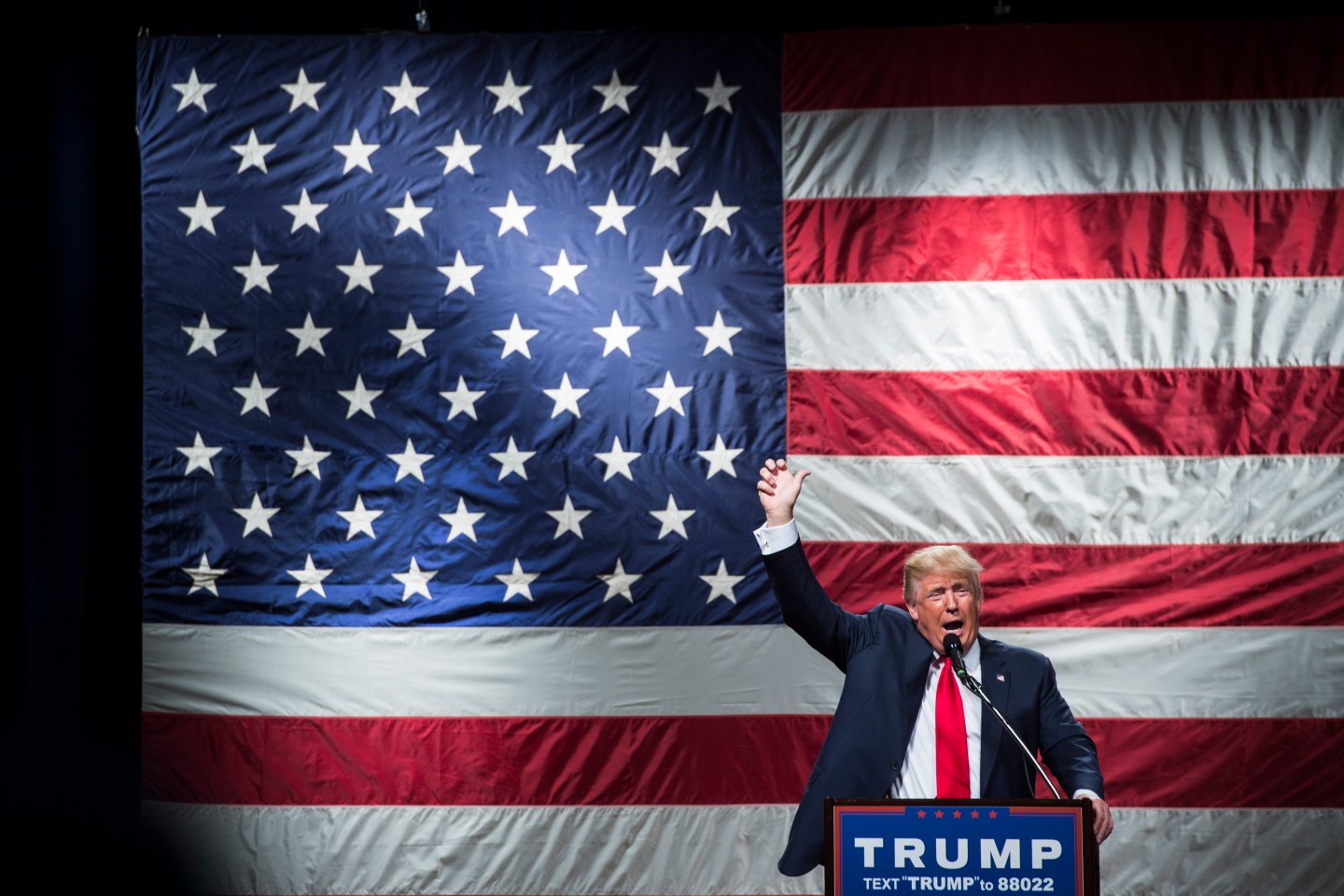 Donald Trump has had some rough spots in his campaign — the latest perhaps a New York Times article calling him out over his treatment of women. Early on the campaign trail, Trump damaged his credibility by making a string of confusing and ill-advised statements about punishing women who have an abortion and expressing scant concern about nuclear proliferation. His campaign manager, Corey Lewandowski, had been dogged by charges that he assaulted a Breitbart reporter. Even worse was the shellacking Trump took in the Wisconsin primary, losing by a shocking double-digit margin.

Reports had said that with the “Make America Great Again” campaign was in evident disarray, Trump’s team of advisors were working on a “reboot.” As the presumptive Republican nominee, there is a bright spot in this story. The reboot.

After years of studying collaboration at the Wharton School of Business, we concluded that the best performing teams do it all the time. As situations change, they change. In other words, they reboot. We have no special insight into Trump’s nomination, but as teamwork experts, we do feel the candidate deserves credit on this key point.

Let’s look a little more closely at what the man who wrote the book on deal-making can teach us about the art of teamwork — and especially the reboot.

Trump launched his campaign with the clear goal of broadcasting his message directly to voters. He all but ignored the traditional retail activities such as meet-and-greets at churches and state fairs, rubber chicken dinners, and gatherings with local politicians. Delivering taunts, insults, and over-the-top promises at debates and large rallies generated what many observers have claimed is over a billion dollars of free PR. His new convention manager, Paul Manafort, said the campaign model was “predicated on a historic approach to communicating with the public.” But then, as the gaffes mounted, this shoot-from-the-hip approach stopped delivering easy victories by late March. What to do? That’s right: time to reboot, and redirect energies.

Which Trump did – and fast. Because, even with an impending nomination, there are still obstacles ahead. Trump brought in Manafort, who has his own team of like-minded aides who will also join the campaign. Lewandowski has hired specialists who worked with Ron Paul and know how to win over delegates, one tough-talk conversation at a time.

Desperation moves? Recent media coverage might lead you to that conclusion. We see a different perspective. The Trump campaign is like a team of Silicon Valley entrepreneurs who raised money, launched a venture, recognized quickly that their business model was failing, and – to use a popular high-tech term – pivoted. Successful teams at Facebook (FB), Slack, Pinterest, and many other companies had to pivot several times before they became winners.

This is not easy to do for a startup or campaign team, and it often produces conflicts. Not surprisingly, Trump’s meetings with his staff have been reported as highly contentious.

So, how do you execute a successful reboot? When we advise executives about managing their teams, we emphasize a few guidelines illustrated vividly by Trump’s latest public moves. Always work toward a goal but avoid becoming too attached to it, because situations change and you might have to adjust. Define and redefine roles on your team as your work evolves, and seek to put the right people in those roles. Have frank discussions – which will often be contentious – about what they need to do. Be clear about how you want the members of your core team and related teams to work together.

As retired U.S. General Stanley McChrystal puts it, leaders need a “team of teams” to run an organization. Above all, remember that it is really hard work to align and re-align a group of people collaborating on achieving a common purpose.

Because managing a successful pivot is such hard work, most teams fail to deliver hoped-for results. Yet at the moment, we think Trump’s campaign is increasing its chances of officially clinching the victory soon by rebooting. You might even consider doing it on your own team, if recent performance has been disappointing. Of course, in politics as in business, despite the promises of overconfident leaders, there are no simple solutions and no guarantees. But by following a few guidelines, you can give your team the best shot at achieving what Trump himself might call a “yuge” success.

Mario Moussa and Derek Newberry are the authors of Committed Teams: Three Steps to Inspiring Passion and Performance. Moussa teaches in the Executive Programs at Wharton School of Executive Education at the University of Pennsylvania. Newberry is a lecturer at the Wharton School of Business.