Barbra Streisand Is Going on Tour This Summer 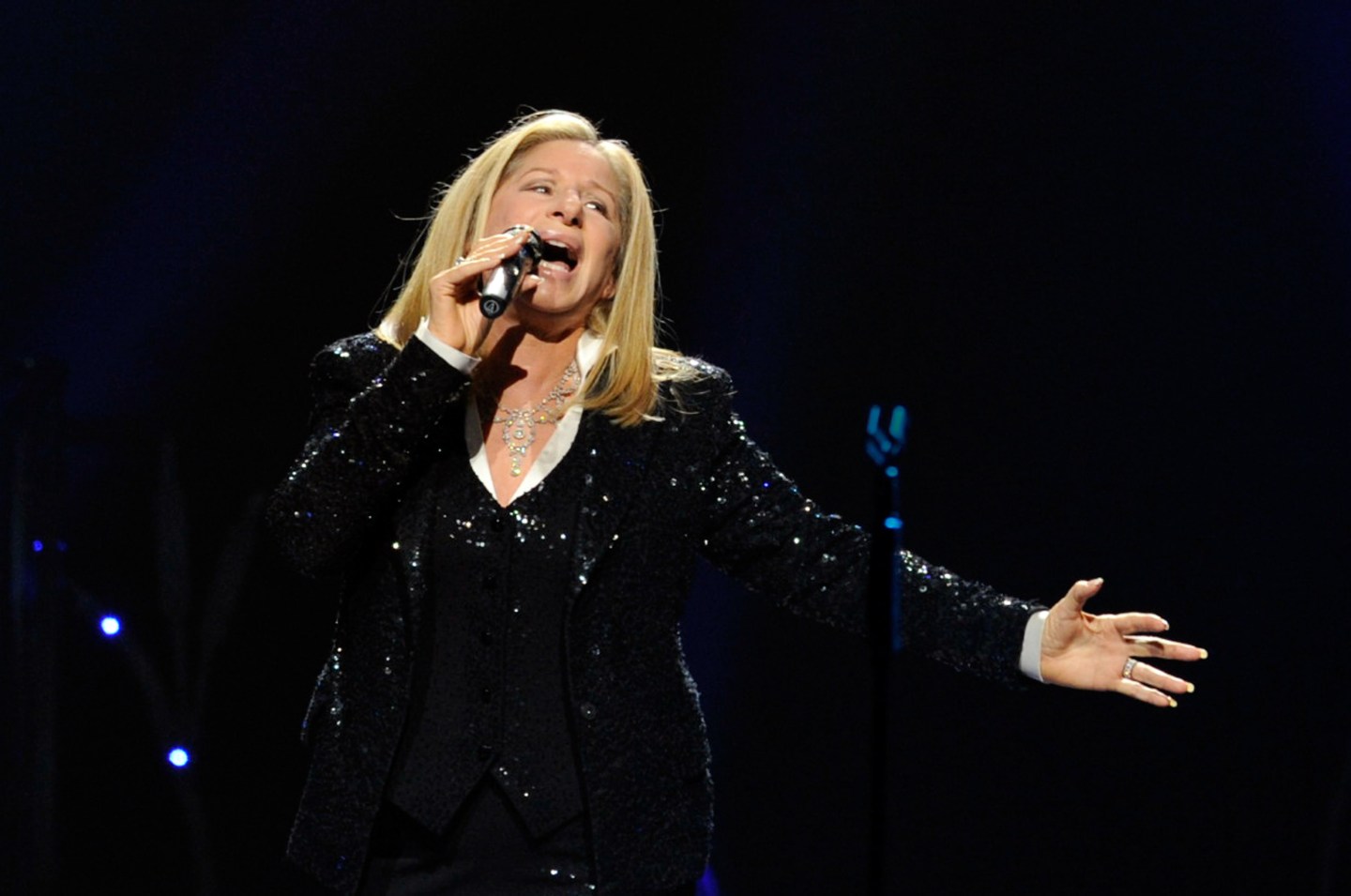 Barbra Streisand will launch a nine-city tour this summer.

Her manager said Monday the entertainer will appear at arenas across the country, performing songs from her six-decade career.

Marty Erlichman also said Streisand is releasing a new album later this year and she’ll include tracks from it in her summer run.

Tickets go on sale May 25 and will include a copy of Streisand’s new album.