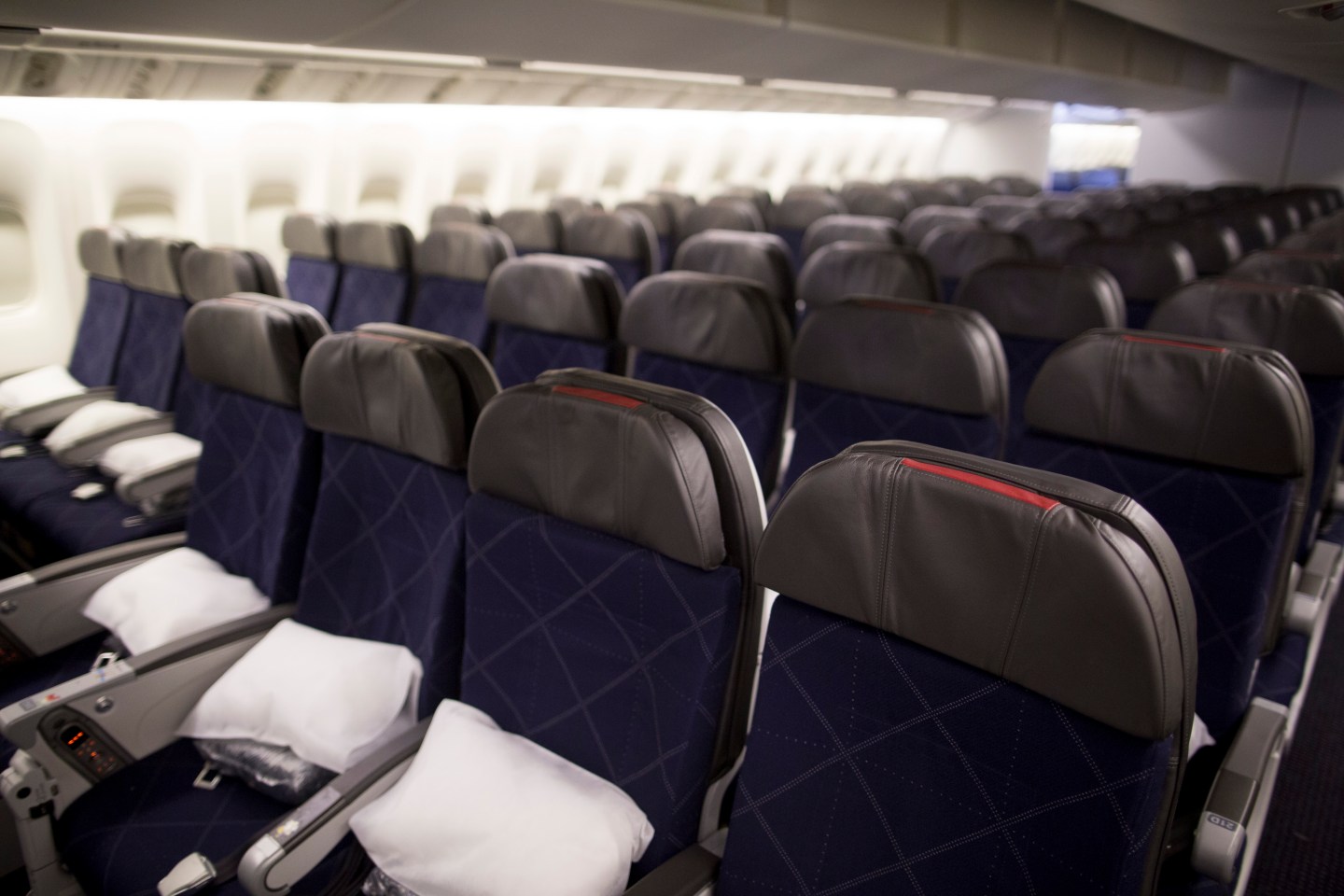 Nothing can ruin an in-flight movie like a useless announcement.

Luckily for those of you who travel with American Airlines (AAL), the company will no longer be interrupting your entertainment with information about connecting gates while preparing to land. Bloomberg reports that the change will officially go into effect as of Tuesday, May 17.

American Airlines has decided to implement this new policy because the announcements simply weren’t helping anyone anymore. Travelers now have access to various mobile devices and online sources that can assist them in finding out that information for themselves. The connecting gate information is also shown on each individual flier’s screen on the airline’s newer planes, making the announcements redundant and outdated.

Joshua Freed, a spokesperson for the Fortune 500 company, told Bloomberg that the connecting gate announcements weren’t “necessarily helpful,” adding that many fliers even perceived them as a hindrance while they were doing other things, like watching a movie.

American Airlines, the world’s largest airline, was recently identified as one of the three airlines customers complain about the most. Maybe if flight attendants stop interrupting their viewing of Deadpool, they’ll be less likely to write something cruel on social media.