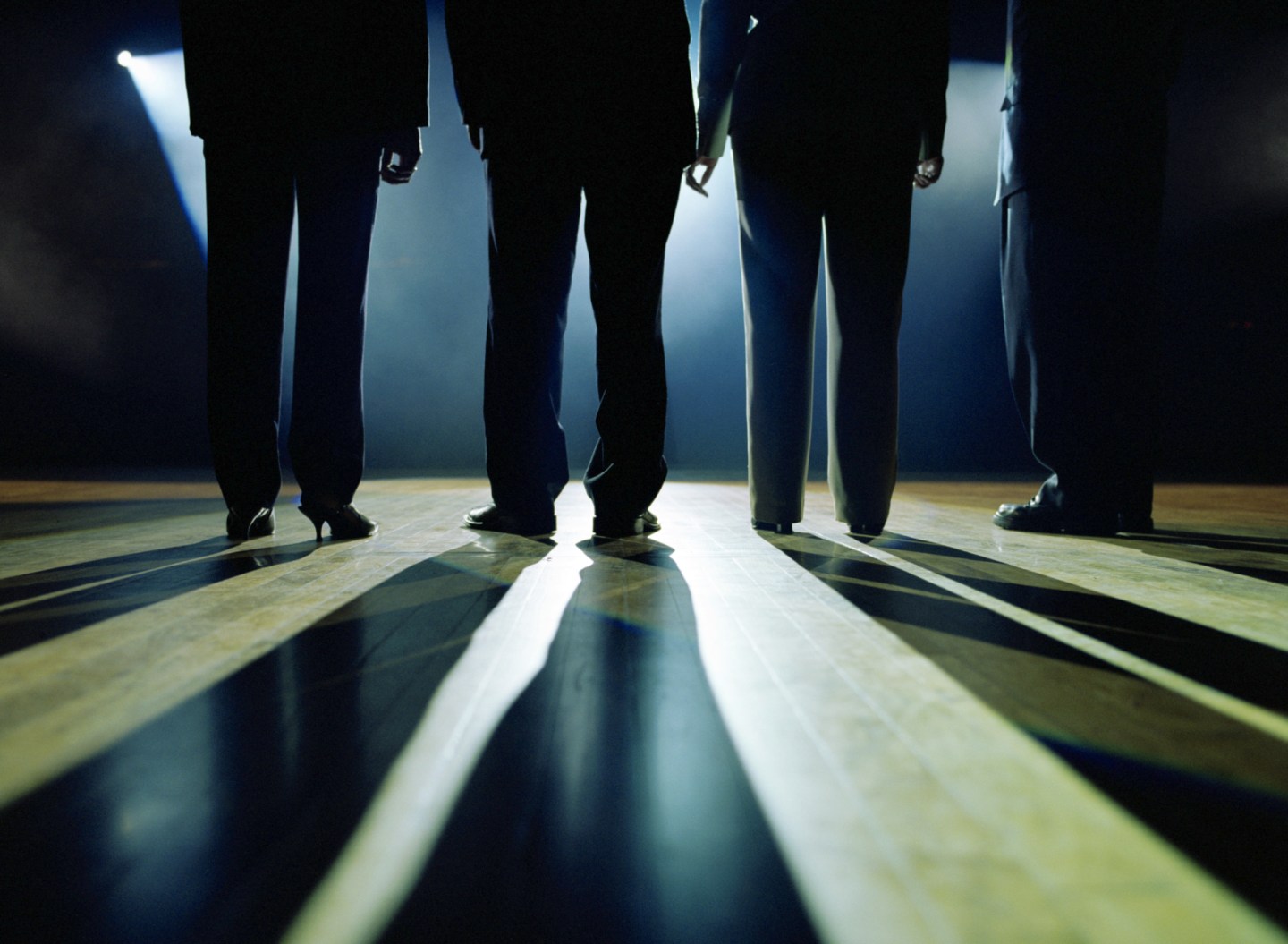 On April 20, Cindy Gallop posted a photo on Facebook of a flier for an all-male panel about gender diversity at Paypal (PYPL).

While the organizer of the panel later explained that it was meant to “bring together male allies to work with [women] on gender inclusion,” the photo sparked a social media conversation about the gender diversity (or lack thereof) of speakers in the business world.

A couple of days later, Sree Sreenivasan, the Met Museum’s chief digital officer, took a public pledge not to participate or attend any all-male panels. “LEANING IN! My 2016 pledge to my daughter: I won’t speak on any all-male panels (one-on-one chats are occasionally OK). Upgraded now to include not ATTENDING all-male panels,” he wrote in a April 22 Facebook post. “How do we make this into a mini-movement?” he asked.

Sreenivasan is one of a growing number of men that are boycotting all-male panels. Two weeks ago, five prominent Australian speakers announced that they would no longer participate in panels that don’t feature women, reports Sydney Morning Herald.

“It was too important for us not too. And it is too easy to default to having a bunch of dudes and having a dude fest,” Melbourne-based motivational scientist and popular speaker Dr. Jason Fox, one of the men involved, told the Herald.

Other men have made pledges through online organizations such as ManPanels.org, an initiative run by U.K.-based non-profit Article 36. Meanwhile, a Tumblr site called AllMalePanels documents organizations that are exclusively male. Its latest entry? The government of Brazil, which, since the suspension of President Dilma Rousseff, has an all-male government.