Behind the SV Angel Breakup 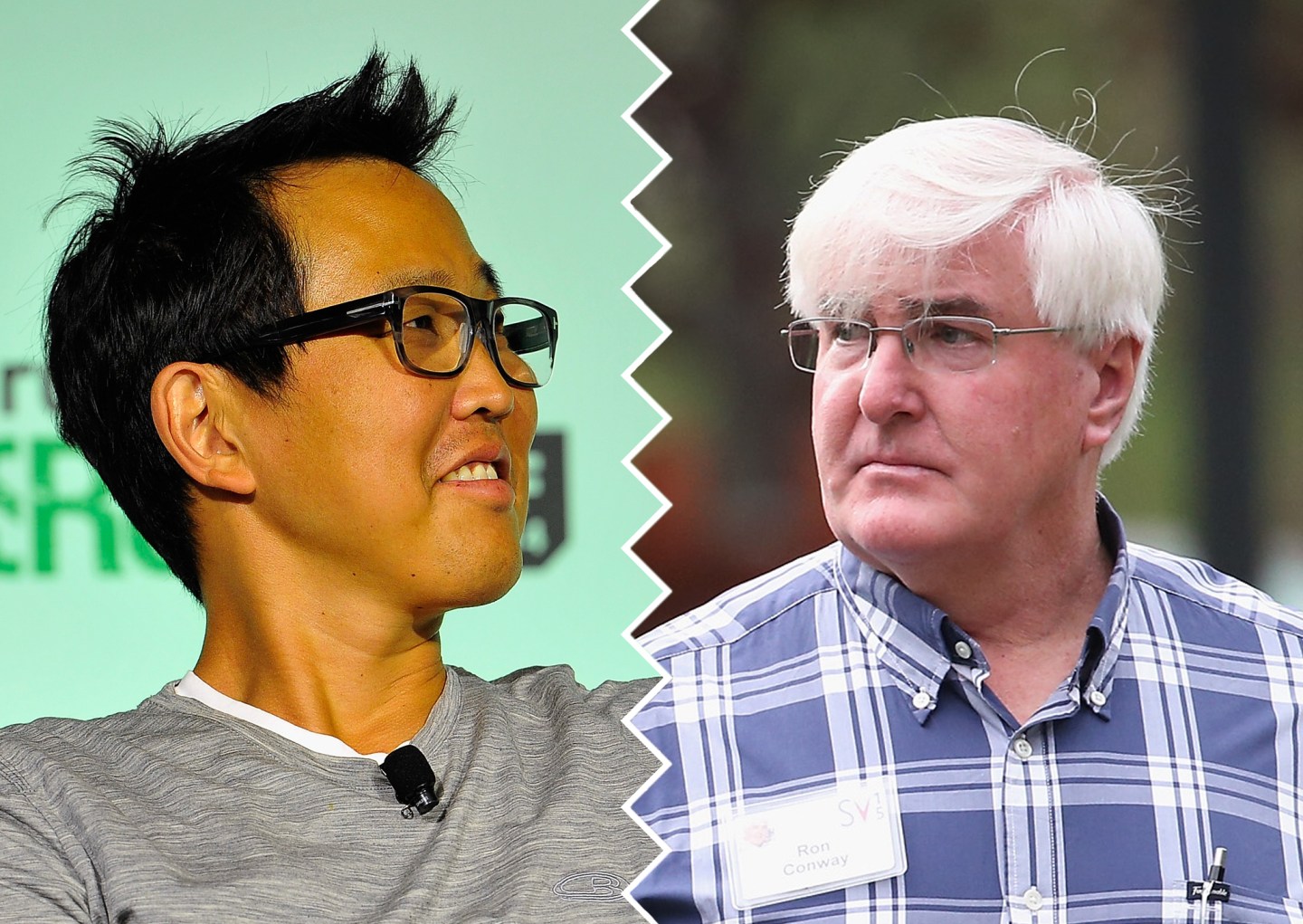 It was the split heard ’round Silicon Valley: David Lee was leaving SV Angel, the high-profile venture capital firm he had co-founded with Ron Conway to invest in such tech startups as Airbnb, Docker, Pinterest and Snapchat.

The stunning news came out nearly one year ago, based on a terse memo Conway sent to SV Angel’s limited partners about how Lee “had made a personal decision” to spend more time with his family in Los Angeles. Neither Conway nor Lee commented further to the media, prompting speculation that this was not an amicable business divorce.

Indeed, Fortune has learned that Conway’s verbal conversations with LPs were much more critical of Lee than was his official letter.

“It’s really too bad because I like both Ron and David and would invest with both of them again. But there are some pretty hard feelings between the two of them,” says one SV Angel limited partner, who spoke on condition of anonymity.

According to several sources, Conway claimed to LPs that Lee had spent less time in Silicon Valley than Lee had promised to do when he first moved to Los Angeles in late 2012. That geographic shift had raised some eyebrows at the time, particularly given that SV Angel was a “ground game” firm known for focusing on Bay Area-based companies. But no one outside SV Angel paid too much attention, perhaps because Conway had said just months earlier at a conference that SV Angel “is David’s fund” in which Conway had “a huge vested interest.”

By early 2015, however, Lee had told Conway that he didn’t want to be part of SV Angel’s next fund (SV Angel VI). Not only because of their disputes over “time and place” ― driven by Lee’s family considerations ― but also because Lee had developed investment interests in areas that didn’t necessarily match the core of SV Angel’s strategy (e.g., healthcare).

The trouble, however, was that SV Angel wasn’t just “David’s” in a figurative sense. It was literally his, in that Lee owned its management company. Conway, a “special limited partner” in SV Angel who didn’t take a salary, had paid relatively little attention to any of the structural nitty-gritty until Lee indicated that he wanted to move on. But when Conway did finally dig into the details, in order to facilitate the transition, LPs say that he blew a gasket.

“When Ron is your friend, he is your best and most loyal friend in the world,” says another SV Angel limited partner. “But when he feels betrayed… well, you don’t want to piss him off.”

According to what Conway told limited partners, Lee had effectively paid himself more than SV Angel’s $250,000 annual salary cap, via a technique known as a fee waiver. While apparently foreign to Conway, fee waivers have been relatively common among private equity fund managers as a way to cover the portion of funds that the managers are required to invest up-front in order to better align interests (i.e., “skin in the game”). Some managers used fee waivers as a tax dodge―sidestepping ordinary income taxes on salary and instead plugging it directly into funds that would generate capital gains―but others (particularly younger managers, perhaps including Lee) literally didn’t have enough cash on hand to cover the “GP commit.”

Lee’s fee waivers were spelled out in SV Angel’s lawyer-approved fund documents (which Conway had also signed), and Lee’s ownership of the management company theoretically meant that he could spend incoming management fees as he wished. As such, Conway never alleged any sort of fraud or legal violations. But he did tell LPs that he believed Lee had breached his trust, and that the two sides eventually hammered out a confidential separation settlement whereby Lee agreed to indirectly repay some of the disputed fee proceeds, plus some unrelated expense reimbursements.

I’m deeply grateful for my time at SV Angel. I had the chance to develop many great relationships and work with many great startups. Those experiences were invaluable for my investing career. Ultimately I moved on because I wanted to spend more time with my wife and daughters. That’s it ― there’s no other reason.

Also I’m proud of the work I did as the manager of SV Angel and what we accomplished as a team to help our portfolio founders and serve our investors. I stand behind everything I did while I was there.

I’m very excited about my next chapter – to work with startups in areas like healthcare, education, and financial services. Software will play a big role in areas like these, and it’s been fun to support founders who are working on hard problems. It’s great to be back doing what I love, and I wish the SV Angel team all the best.

Conway, who now serves as co-managing partner of SV Angel alongside his son Topher, declined comment.