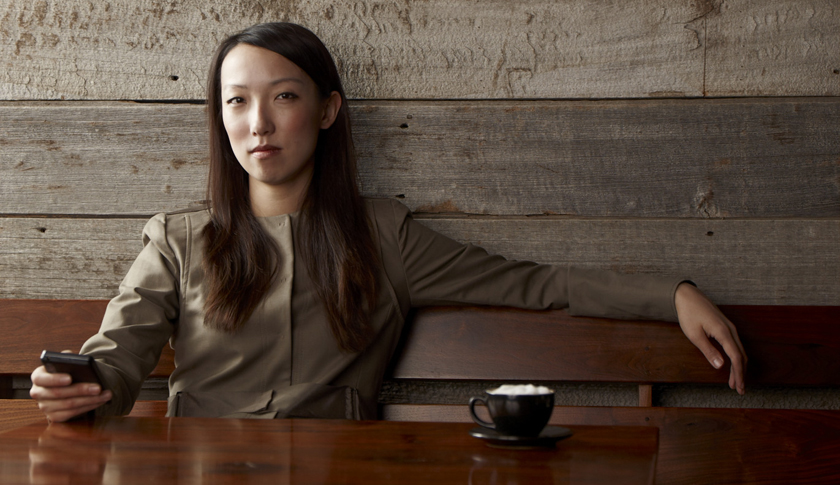 Every salesperson dreams of connecting with a prospect at just the right moment because he or she is far more likely to close the deal, earn a referral, extend a relationship, and so forth. That’s why the concept of “social selling”—tailoring pitches based on someone’s status updates on LinkedIn, Facebook, or other social networks—is so appealing.

Indeed, more than 70% of the salespeople surveyed for LinkedIn’s latest report about this topic published last week use social networks as tools for prospecting. The percentage was even higher among top performers, around 90%.

That probably doesn’t shock you, nor will the not-so-astonishing revelation that adoption of social-selling methods is higher among millennials. What might surprise you, however, is that other age groups aren’t that far behind their younger peers, especially among top closers.

Beth Wood, vice president and chief marketing officer for Guardian Life, said about 2,500 of the 3,000 advisers in the life insurance company’s network use social selling to connect with prospects and mine referrals on LinkedIn (LNKD) and (less often) Facebook (FB). (Guardian’s advisers are required to use a system from software company Proofpoint to ensure that their messages and communications with clients comply with financial industry regulations.)

While millennials usually pick up these tools faster than their older colleagues, they don’t necessarily have a long-term advantage. Some of Guardian’s biggest success stories come from advisers who are over 50 years old, Wood said. “It’s less about the generational makeup of an individual and more about their willingness to invest the time and energy,” she said.

One proof point: one adviser gleaned 35 referrals from a long-time client after peeking into her professional network on LinkedIn. That is a far great number than the traditional word-of-mouth methods that have yielded a few referrals here and there over the past two decades. Since he started using social networks for prospecting, this adviser’s business has more than doubled, Wood said.

Software company Hearsay Social has experienced a similar adoption curve, reports founder and CEO Clara Shih. “These behaviors that used to be so-called millennial, have become mainstream,” she said.

Hearsay’s social media management tools are used by more than 130,000 professionals representing financial services companies. Its most recent product is a service for mortgage bankers. “This is a relationship journey,” Shih said. “You have to be findable, you have to be reachable, and then you have to keep in touch.”