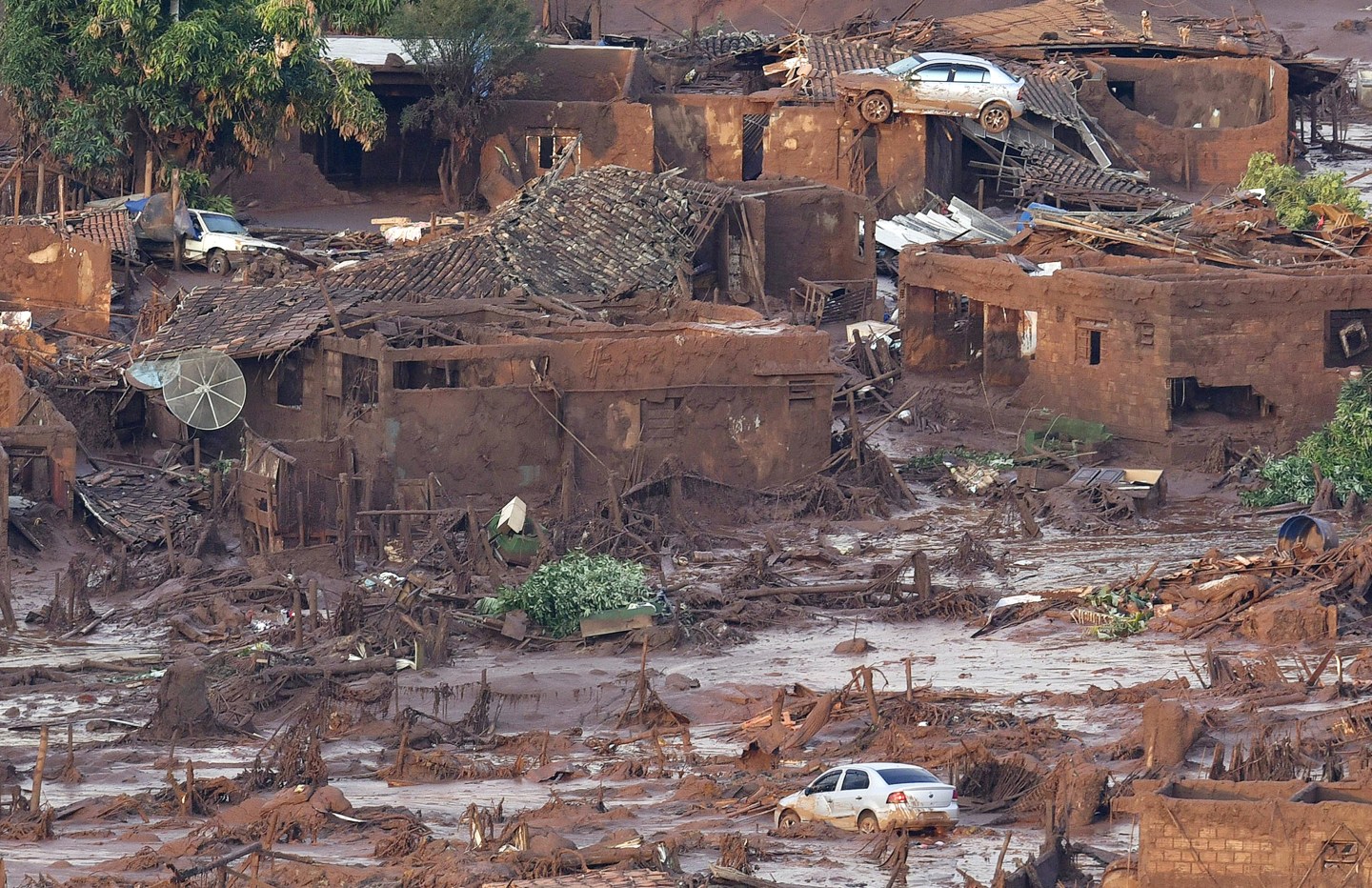 Federal prosecutors in Brazil filed a 155 billion-real ($43.5 billion) civil lawsuit on Tuesday against iron miner Samarco and its owners, Vale and BHP Billiton (BHP), for a collapsed tailings dam in November that killed 19 people and polluted a major river.

The 359-page lawsuit, which is also against the two states affected by the spill and the federal government, is the result of a six-month investigation led by a task force set up after the disaster, prosecutors said in a statement.

The total damages, prosecutors said, were calculated based on the cost of the Deepwater Horizon oil spill in the United States. BP’s total pre-tax charge for that spill, in 2010, reached $53.8 billion.

Vale and BHP both said they had not received formal notice of the claim.

However, BHP said in a statement to the Australian Securities Exchange that it was “committed to helping Samarco to rebuild the community and restore the environment affected by the failure of the dam.”

It said that a separate lawsuit that Samarco, Vale and BHP settled with Brazil’s government in March, in which the companies would pay an estimated 20 billion reais, was the best way to repair damage caused by the spill.

“We believe that the agreement [once approved by the court] provides the long-term remedial and compensation framework for responding to the impact of the Samarco tragedy and the appropriate platform for the parties to work together,” BHP said.

Federal and state prosecutors did not form part of that settlement, which they criticized, saying it was insufficient and lacked the legal mechanisms to ensure the companies would fulfill their obligations, making it little more than a “letter of intent.”

The roles of the state and federal government were also questioned, with prosecutors accusing the state of Minas Gerais, where the spill occurred, as being guilty of negligence in the permitting and monitoring of the dam.