A French Company Is Serious About Invading the U.S. Internet of Things 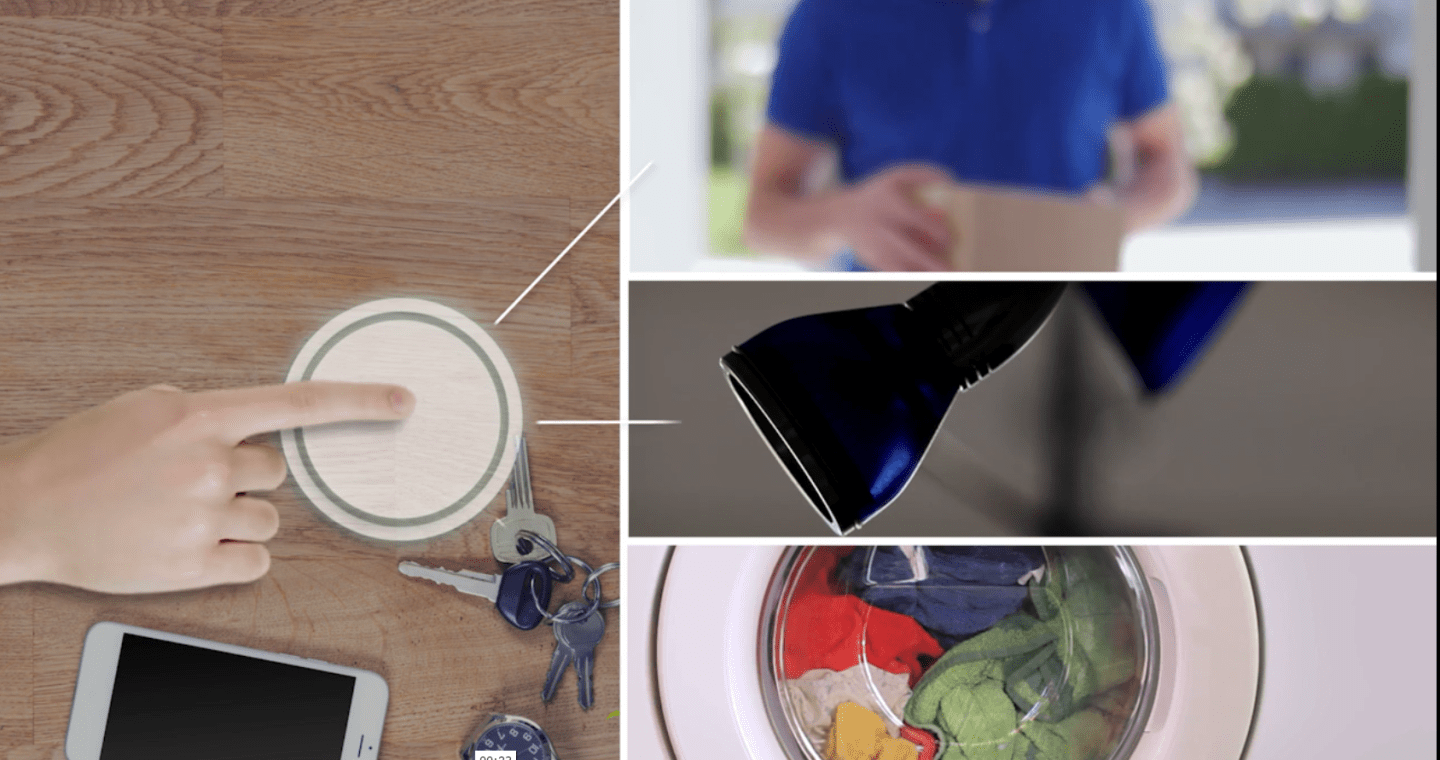 France’s Sigfox, which deploys wireless communications networks that are specifically tailored to the so-called Internet of things, has accelerated its plans to roll out across the U.S.—taking on local players such as AT&T (T) and Verizon (VZ) as it does so.

Having previously said it would install networks in 10 U.S. cities to connect millions of sensors to the Internet, it has now upped that number to 100 cities by the end of this year.

Unlike its competitors, Sigfox isn’t turning to traditional cellular technology to connect sensors to the Internet. It simply doesn’t need the high speeds and bandwidth that those smartphone networks were designed for.

Instead, it uses different radio frequencies that can send short bursts of data over great distances while operating at low power—perfect for transmitting readings and commands to and from water-pressure sensors on fire hydrants, for example, or motion sensors in home security systems.

The low-power aspect is very important for the Internet of things, as many of the things being hooked up to the Internet may not have access to the electricity grid, so eking out long battery life is a priority.

Sigfox is trying to tap into what it sees as increasing demand for smart devices—it’s touting forecasts from analyst firm IDC that say North America will see $1.9 trillion in Internet of things generated revenue by 2020.

Its rollout is based on deals with the owners of places where Sigfox can locate its infrastructure, such as billboards and rooftops. It claims the agreements it’s struck give it access to over 230,000 such sites across the U.S.

This will allow Sigfox to extend its U.S. reach even further, as Altice is planning to integrate Sigfox’s connectivity technology into its networks around the world.