Bryce Harper Just Signed This Huge Deal With Under Armour 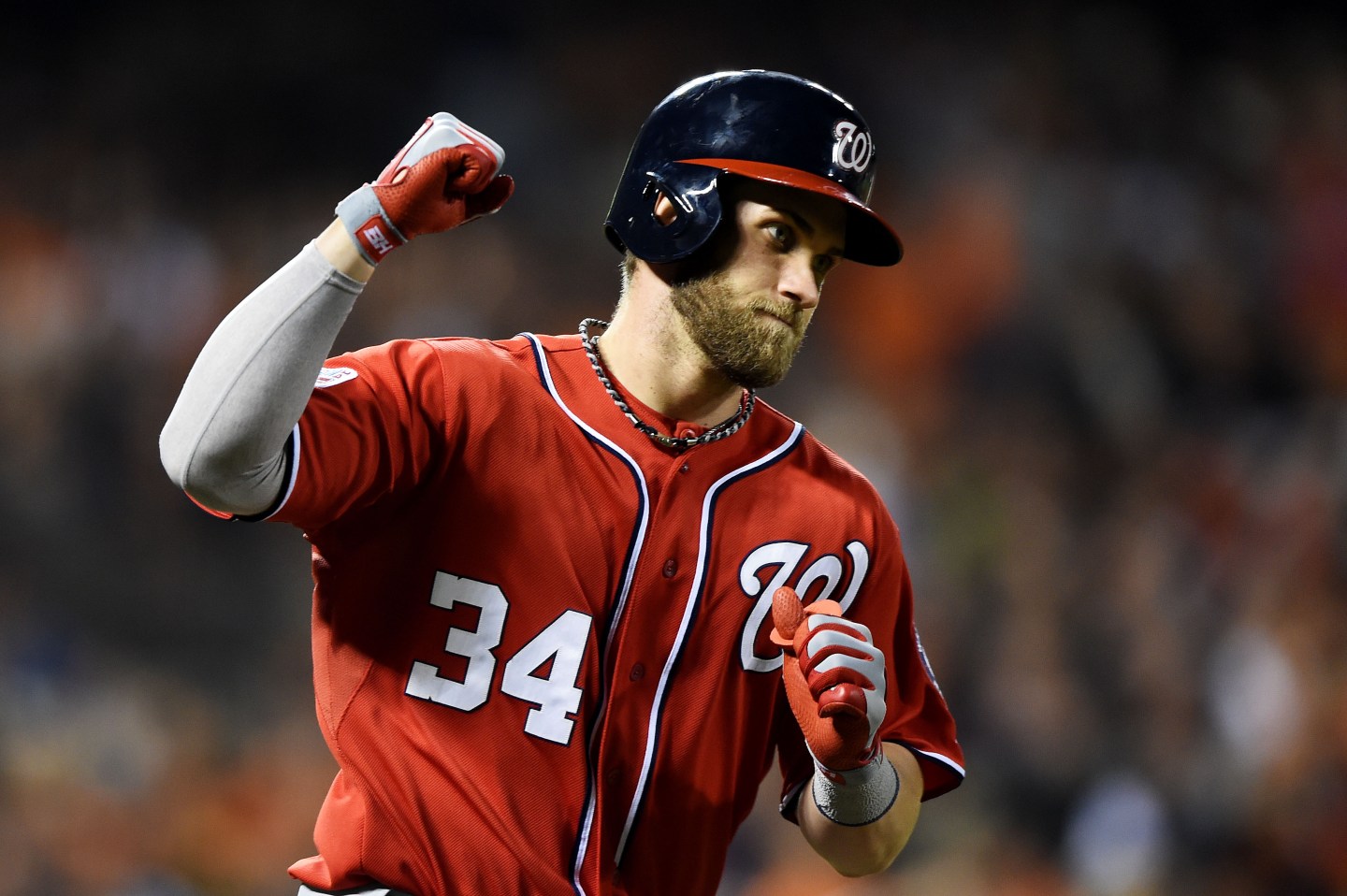 Under Armour has reached a multi-year contract extension with Washington Nationals star Bryce Harper, the company announced on Tuesday, according to The Baltimore Sun.

The terms of the new agreement were not disclosed, but ESPN reports the deal is for 10 years.

“Under Armour has been one of my biggest advocates since I began my professional journey, and I can’t wait to share what’s next with the fans,” Harper said in the company’s press release.

Harper has been under contract with Under Armour since he was in the minor leagues. The apparel company has met with Harper on several occasions for his feedback on cleats and their structure. His first signature cleat, “Harper One”, will hit stores on July 15.

The reigning National League Most Valuable Player finished last season with a .330 batting average, 42 home runs and 99 RBIs. He is hitting .271 with nine home runs and 24 RBIs in the first 25 games of the 2016 season.